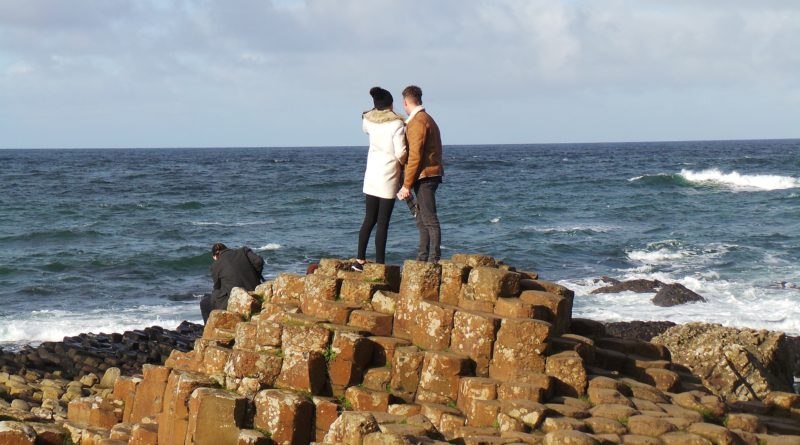 The survey run by Europe Street News over the summer found that many of the people who move across the EU borders do so multiple times. While the common belief is that a person migrates from one country to another and stays there, 43% of the people who have moved between the UK and the EU have lived in three or more countries over their lifetime. A similar pattern has emerged from the responses of British nationals who now live in the UK but have previously lived abroad.

The Europe Street News survey also found that 35% of these ‘mobile citizens’ consider moving again in the future (a share as high as 55% for EU nationals in the UK). But only 10% plan to return to the country of origin (less than 4% for UK nationals in the EU).

We have asked two people who have experienced moving across multiple borders to share their stories, their hopes and fears, and how Brexit is influencing their lives.

“I lived through ‘interesting times’, now I want stability”

Marcin Barszczewski left Poland in the late 1990s for a PhD in neurosciences in Germany. “I was kind of fed up with my country. I have always been outward looking and the mentality in Poland sometimes made me uncomfortable. Also unemployment was high and Germany looked like the advanced country with job opportunities in engineering and science.”

Poland was not in the European Union at the time, so Marcin needed a visa. “It wasn’t too bad. I had to register in the local authority once a year, but once Poland joined the EU everything became easier,” he says. To study in Germany, he could benefit from an EU scholarship. “This is one of the many reasons why I value the EU so much. The EU is a peace-keeping structure and I always have that in the back of my mind. Anything that threatens it brings me back to the thought of my grandparents living in camps.”

The PhD was a thrilling experience too. “There were people from all over the world, a most fascinating mix of cultures and viewpoints,” he recalls. But after four years, it was time to move again, to “try something different.” The call came from Belfast, where Marcin was recruited by a company leader in light measurement engineering.

Poland joined the EU just before he left Germany. “I still remember casting my vote in the European parliament election, a generational change for my country,” he says. It was easy to move to Northern Ireland because the UK and Sweden were the only EU countries that immediately opened their job market to Central and Eastern Europeans. And it was seven years after the Good Friday Agreement, which brought peace to the region after the Troubles.

Northern Ireland proved to be more relaxed than Germany. “The mentality is lovely, people are very open despite decades of suffering,” Marcin says. “The main lesson I took here is that if people try to overcome strong divisions, new generations can succeed in putting the past behind.”

Marcin has since been living in Northern Ireland with his Polish partner. Their two children, born there, have the right to both the UK and the Irish passport, as well as the Polish one. Marcin himself acquired British citizenship before the EU referendum “to feel more part of the society” and “because I wanted to vote,” he says.

Another move, however, is now in the plans. Marcin will relocate to Germany early next year, head-hunted by a global engineering company as part of the Brexit fallout. “Brexit left me fed up and disillusioned,” he explains. “This is not the country I came to 10 years ago, it has completely lost its attraction. I must be fair and say that I have never experienced negative comments personally, but I have friends who were told to ‘go home’ and I fear that at some point this will become widespread. I also don’t want my kids to grow up exposed on a daily basis to TV lies.”

Marcin worries for the “irreversible damage” Brexit is causing to the country, as “investments, trust and the soft power of British pragmatism among European partners are all gone.” On a personal level, like many participants in our survey, he is concerned about the rights he has built up in different countries. “If I think of how to transfer pensions, I don’t know where to start,” he says.

He also admits that Brexit made him realize how, deep inside, he feels Central European. “I’m from there, there is no denying it. I miss things like food, the ability to hop on a car and drive to Venice or Austria, the familiarity of the places whether you are in Milan, Strasbourg of Warsaw, the commonality of the landscape. It is intangible and difficult to explain, it has to do with identity.”

All of a sudden, he says, living in the UK truly feels like living on an island. “The British insularity has always been there. The country has never warmed up to a Europe of nations. This was tempered by an element of uniqueness and eccentricity, but now it has come to the fore as xenophobia and English nationalism.”

Would he have left at a certain point anyway? “Probably yes, but not so quick,” Marcin says. He anticipates “there will be tears” on departure. “It is not easy to leave a place after spending a third of your life there. My children are born here. But equally, I am looking forward to the stability of the core of the EU,” he adds. “I remember the tanks on the streets of Poland. I lived through ‘interesting times’ and I don’t want to go through that again.”

“Looking for the adventure”

It was the sense of adventure that made Paul Cawthorne move from Sussex to Italy after university. He went to Siena because he wanted to learn the language and, even after his return to the UK to qualify as a teacher, the desire to go abroad remained alive. France, Italy or Spain were his choices.

“I didn’t have great difficulties in my experience besides going through some bureaucracy, which sometimes drives me crazy,” he says. “I quite like the challenge of doing things myself, not like those moving to Dubai who get everything organised for them. It is also interesting and stimulating to see how different education systems work, for example how pupils in France have the right to participate in school councils’ meetings.”

“Years ago, one of my Italian neighbours asked me why I decided to live here, why someone would go abroad if not because of poverty, and if I didn’t miss England and ‘mamma’. It was hard to explain I always enjoyed living in multicultural environments,” he says. “People here were also envious of the stable political system in the UK, which I don’t think is the case anymore. It’s ironic and sad.”

Also in Italy, many people do not confortable with other nationalities and are “disturbed by hearing other languages,” Paul adds. But like in the UK, it is in the areas where there are fewer immigrants that xenophobic sentiments are the highest, pushed by the “fear of what people do not know.”

In Italy, Paul also met his wife. Their two Anglo-Italian children, now 20 and 22, study in Exeter and London. They are dual nationals, so they won’t have problems moving in the future.

On his part, Paul has obtained the permanent residence, which was “easy to get” in Italy. Nevertheless, he has many questions about the future. “Let’s say I want to move to another EU country. As a third country national, I am not sure how this would work,” he says. “I am worried about having contributed to state pensions in four countries and there is a lot of ambiguity from the UK, which poses the question of reciprocity for other EU countries. There are many contradictory messages,” he argues. He also does not know whether his Italian permanent residence will allow him to continue working in Switzerland.

Paul is still hopeful that Brexit will be delayed and will not happen in the end. But while “hoping for the best”, he is “preparing for the worst”. He has recently re-started the application for the Italian citizenship, after his initial attempt was blocked by the prefecture for having provided “incorrect documents.” He is confident that, past the bureaucracy, an Italian passport will be the safety net needed to deal with Brexit.

Image by Angela Eren from Pixabay. 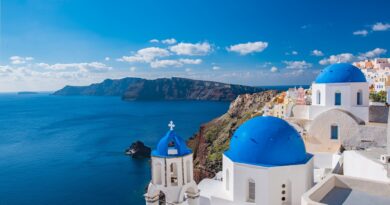 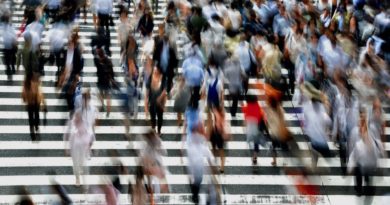 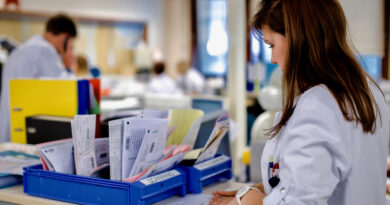