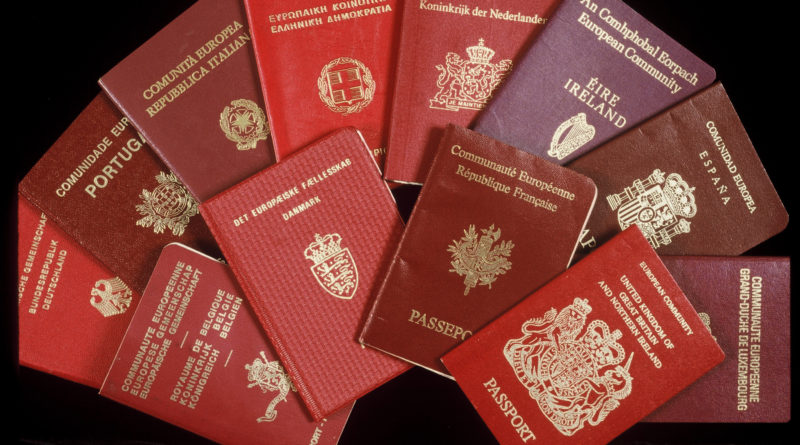 Going through the citizenship process and feeling more and more foreigner. It’s the  struggle with identity described by Anke Plummer, a German who has lived in the UK for 27 years and recently naturalised as British.

Anke said she always had a strong attachment to the country, mindset and way of life, but she never felt the need to prove it through a British passport. She was “pushed into it” after the UK voted to leave the European Union, she explains, and the process led to resentment.

A research by the University of Leicester confirms that the steps to obtain  citizenship can be alienating. But there are positives about it too.

A “British with a German passport”

Anke’s first time in the UK was in 1981, when she was 15. She went to Ramsgate for a student exchange. “What I took back with me was the memory of rows of identical Victorian terraced houses with differently coloured doors, Royal Wedding paraphernalia, a visit to London, cheese-and-onion crisps and, oh, cream teas!” she writes in her blog. She returned to Britain after the A levels to work for a charity and she was “struck by the diversity”, a major difference compared to Germany at the time.

“The Britain I encountered was vibrant and diverse, with people from different nationalities and ethnic backgrounds living and working and studying together, with cultures blending and merging along the way. In short, I fell in love with the country.”

Eventually, she also fell in love with a Brit. So, after a brief return to Germany to train as an occupational therapist, in 1990 she moved back to stay. Ever since, she “eagerly embraced the British way of living”, she worked in the National Health Service (NHS), married the love of her life and had two children.

“I never particularly held on to my German background, upheld German traditions at home or sought contact with fellow expats from Germany,” she writes. “I was a British with a German passport!”

At a certain point, in 2006, she looked into naturalisation. But Germany did not allow dual citizenship back then. “You had to apply for a special permission and it was expensive. The alternative would have been giving up the German citizenship but my mum got upset at the idea,” she told Europe Street. So the plan was shelved, until the Brexit referendum.

Sixteen months after the UK voted to leave the European Union, Anke became a British citizen. Like many others, she sought to secure her status with her family in the UK.

In the process, she had to prove five years of residency, pass the “life in the UK” test, demonstrate her knowledge of English, display a “good character” and participate in a citizenship ceremony making an oath to the country.

“The further I moved into it, the more I became resentful,” Anke says. “I was irritated by the English test. After living and working 27 years in the UK, I would have done without paying 100 pounds to talk to someone in English. I had to prove my worth and the entire operation cost me 1,700 pounds. But the worst moment was the ceremony. I used the strongest German accent I could to make the oath.”

The University of Leicester has analysed the experience of taking British citizenship. The research was carried out with people from different origins and before the EU referendum. It found that the process does not help create a sense of integration. “Language requirements, cost, length and the effort required to learn information that is not necessarily relevant to being a good citizen” are all perceived as barriers.

Paradoxically, the study also found that a key obstacle is the citizenship test, which was introduced in 2005 to ease integration. More generally, says the report, the feeling of having to ‘earn’ citizenship signals that people “do not really deserve it in respect of their own attributes” and “obscures the contributions they make to economic and social life.”

A German with a British passport

“Please don’t congratulate me. I have all kinds of emotions, but joy and pride are not amongst them,” Anke wrote on her blog after the ceremony. She told Europe Street: “Ten years ago it would have been different. I would have done it proudly because I felt part of the society. Now it is a matter of self-preservation and I feel anger for having been forced into it. In fact, now I feel more attached to Germany than ever.”

Anke believes that it’s not naturalization that makes people commit to a country. “I see it as a wedding: with my husband, we lived together for 13 years before getting married. It did not mean we were not committed to each other.”

This has been the philosophy so far of many EU nationals in the UK. In 2015, of 118,100 foreign citizens naturalised as British, only 11% were from countries of the European Union. “This group has the least precarious situation in terms of needing visas and residence in the UK,” says the University of Leicester study. The main factors for not taking the step were “the cost, as well as the perception of a long and onerous process.”

With precariousness entering their life after the EU referendum, however, many also realised that the EU passport did not grant them the right to vote in major elections.

While keeping her German citizenship, Anke never took part in German ballots, except for the last one. “After 20 years, I registered again because with all that is happening in Europe I really wanted to have a say.” She says now: “If there is anything positive out of this, is that all of us becoming British will have the chance to vote in the future.” 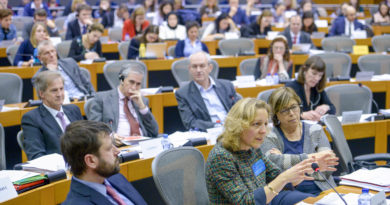 Why Brits should keep calm about the associate EU citizenship 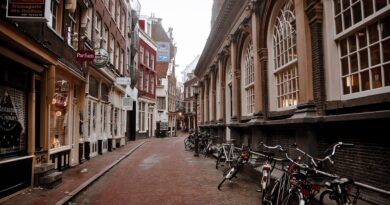 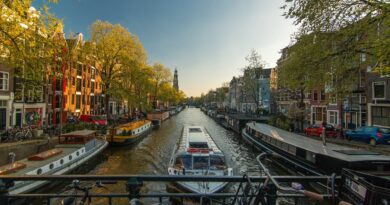