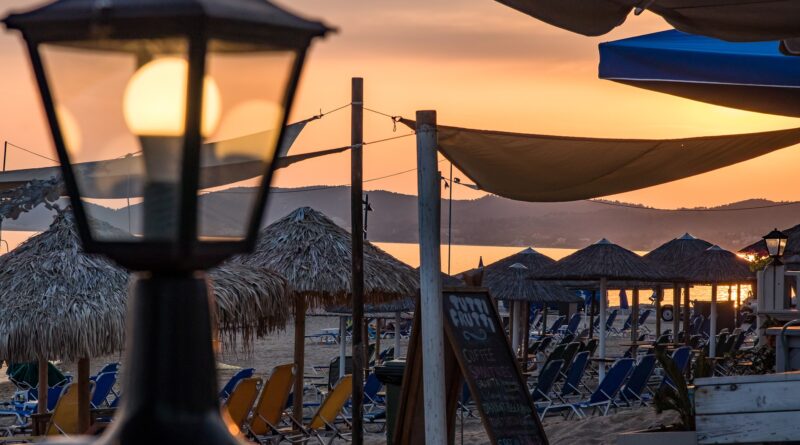 The dream of many British pensioners to retire in a Mediterranean country may be crushed by the new Brexit reality. Under a proposal by the British government, from January 2021 the UK will no longer reimburse healthcare for pensioners who move to EU countries.

The draft negotiating text on the future relationship with the EU published in May also cuts social security benefits for people who move between the UK and the EU from next year. These benefits include the possibility to receive carer allowances or to aggregate periods of contributions to be entitled to unemployment allowances.

The proposals concern only people who will move between the UK and the EU after the Brexit transition period, which ends on December 31st, 2020. EU nationals in the UK and British nationals in the EU before that date, and their family members, are protected by the withdrawal agreement and will continue to benefit from the current system. Separate rules, similar to the EU’s, also apply to people moving between the UK and Ireland.

How the EU system works

EU social security regulations cover cash benefits, such as pensions, and healthcare, for people moving across the countries of the European Economic Area and Switzerland.

EU member states remain responsible for their own social security systems, but the EU coordination provides a common framework for people who, over their lifetime, are exposed to multiple systems. The idea is to remove financial and bureaucratic obstacles that individuals would face when dealing with different systems, so they are not penalized nor discouraged from moving.

EU rules also define which country is responsible for the social security of people sent to work temporarily in another member state (posted workers), and of people who live in a country and work in another (frontier workers).

All this is supported by administrative links by which countries exchange information, share data and resolve disputes.

With the political declaration attached to the withdrawal agreement, the EU and the UK committed to “consider” social security coordination in future arrangements.

The EU published on March 18th a draft treaty, proposing to continue the existing coordination on pensions. The EU also aims to maintain existing rules for sickness, maternity and paternity, unemployment, accidents at work and occupational diseases, invalidity, survivors’, death grants, pre-retirement, family and old age benefits. However, these would cover only pensioners, researchers, students, trainees, people on youth exchanges and their family members. There are no provisions for the self-employed, for example.

The British government responded on May 19th with a series of legal texts expressing its desiderata for the future relationship, including a draft social security coordination agreement. This covers old age pensions, but excludes other cash benefits.

In short, old age pensions are the only benefit for which both the UK and the EU intend to continue the current system.

The reason of the UK approach is explained in a government statement of February 27th. The British government said it would seek similar arrangements to those the UK has with non-EU countries. In addition, the UK does not want to refer to the EU Court for Justice for the resolution of disputes.

But Adrian Berry, immigration barrister at Garden Court Chambers in London, told Europe Street that “bilateral treaties, like that with Australia, are nowhere near as sophisticated as the EU social security system” and that British nationals will be disadvantaged in EU member states.

For example, a British person moving to France for work will start contributing into the French system from zero. In case he or she will lose the job, previous periods of work in the UK will not count towards the insurance period required to be eligible for the unemployment allowance. The same would be for a person who moves from the EU to the UK for work and falls ill, for instance.

People sent to work temporarily to the UK by their EU employers, or vice versa, will continue to contribute to the social security system of the country they come from for up to two years, as it is the case under EU rules on posted workers. But it is not clear what will happen afterwards.

Outside EU rules, some social security benefits are covered under the 1972 European Convention on Social Security, which is not related to the EU, and by earlier bilateral agreements. But the UK and several EU countries have not signed nor ratified the Convention. In addition, not all EU countries have bilateral agreements with the UK. And all these provisions are less comprehensive than the EU’s.

“I don’t think the government has even analysed the impacts of such approach in terms of restrictions of options for people,” Mr Berry said. “UK citizens will find themselves at a disadvantage in respect of social security benefits in the EU, for example if they fall ill or become unemployed while working in an EU member state. But also, if a UK company sends a UK employee to work in its Paris office, it won’t be able to extend the contract beyond two years without losing all that was accrued before in terms of social security. Equally, it will disadvantage the people who move from the EU to the UK from next year. This will make UK businesses uncompetitive, it’s entirely self-defeating.”

The European Parliament has also intervened with a recent resolution calling on negotiators to look again at the situation, considering especially the lack of unemployment benefits for posted and frontier workers.

On healthcare, the EU and the UK agree to continue the reimbursement of “necessary” treatments during temporary stays abroad, which is currently possible with the European Health Insurance Card (EHIC). This would cover tourists, frontier workers, and posted workers for up to 24 months.

But the UK has no plans to reimburse healthcare charges for pensioners and other people receiving long-term exportable benefits moving to the EU after Brexit (the current S1 system). Nor are there provisions for planned treatments abroad (S2 system and Patients Rights Directive). The mutual recognition of medical prescriptions will be lost too.

“The proposed new system is a complete blow for middle income people moving across borders and the main group that will suffer from it are people with disabilities, who can currently get the pension from their own country and free healthcare. Not having access to it is a big deal for them,” Adrian Berry said.

A 2018 report by the House of Lords EU Committee noted that the cost of treating pensioners in the EU was often cheaper than in the UK. Spain’s pensioner average cost, for example, was €4,173 compared with £4,396 in the UK.

The report also said that the S2 scheme was “especially valuable for patients with rare diseases or in border situations, where the nearest suitable facilities might be in a different country.” In 2016, 1,342 UK citizens benefited of the S2 system, and about 1,100 EU, EEA and Switzerland nationals were treated in the UK, according to the paper.

“For people living with long-term health conditions (including those needing frequent dialysis, or who suffer from rare diseases), reciprocal arrangements mean that they can avoid the high insurance costs that would otherwise make travel prohibitively expensive,” the report also says.

Speaking in the committee at that time, Professor Martin McKee of the London School of Hygiene and Tropical Medicine had “no doubt” that changes to reciprocal healthcare represented a “wonderful opportunity” for the insurance industry.

The UK is likely to seek bilateral agreements with EU countries in the future, as social security is not an exclusive competence of the EU. But that would create a fragmented and even more complex system.

Social security is on the agenda of talks on the future EU-UK relationship taking place in Brussels on July 2nd.

More details are available from the House of Commons Library.

Note added on June 27th 2021. This article was published while trade negotiations between the UK and the EU were ongoing and it was based on the respective public positions. The EU-UK trade and cooperation agreement concluded in December 2020 allows to continue healthcare and some social security arrangements, except for the exportability of benefits.

Image by Stevan Aksentijevic from Pixabay. 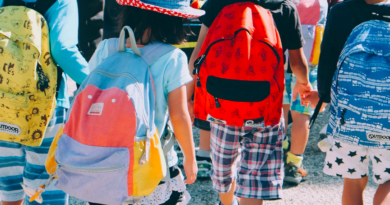 Goodbye ID cards: mandatory passports to visit the UK a blow to EU students and tourists 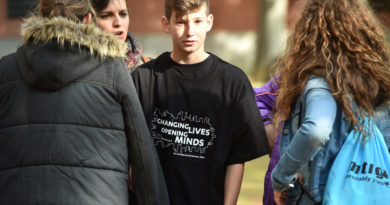 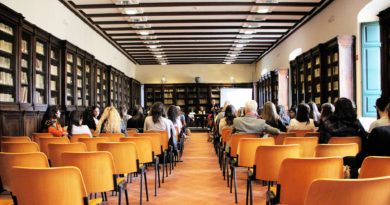 Opinion: 9 reasons why there is no brain drain (yet) of EU academics in the UK