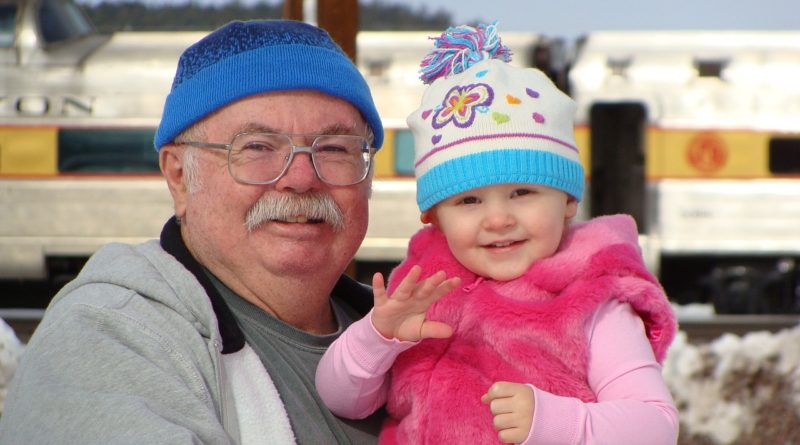 Magdalena Beśka, a 56-year-old Polish woman, lives and works in Middlesborough with her husband, three of her four children, and their families. She arrived in the UK under Europe’s right to free movement in 2008 to join her soon-to-be husband. He had moved to the north of England following retirement in Poland as his Polish pension was not sufficient to allow him to keep the house he owned in Poland. Beśka and her partner saw the UK as a place that offered older people the chance for work and good wages. Her adult children joined her in the UK soon afterwards.

They are some of the 48,100 Polish people aged over 50 living in the UK. Many of this group have come to the UK since Poland joined the EU in 2004 and consider it a place where older people are not discriminated against – unlike in Poland where they feel they are perceived as too old to work by potential employers.

But after Brexit the entry of nationals from Poland and other EU countries to the UK for work is likely to be governed by a reformed points-based migration system. Points-based systems in countries such as Australia and Canada privilege migrants of “prime” working age. So it is still unclear whether older EU workers such as Beśka and her husband will qualify to stay in the UK under the new rules.

After nine years in the UK, Beśka and her husband have decided to return to Poland to spend some of their retirement there. She still intends to visit her children in the UK regularly, and to be a grandmother to her grandchildren, but her ability to do this after Brexit looks uncertain.

Traditionally, Polish grandmothers take care of their grandchildren when their parents are at work. Of the estimated 813,700 Polish people living in the UK – the largest group of EU citizens – 20% are under 15. So-called “flying grandmothers” from Poland play a vital role in their care, especially during the school holidays. Just over a third of short visits of 28 days or less by Poles to the UK are to visit family and friends.

Currently, under European free movement rights, Polish grandparents can enter the UK and stay for up to three months without any conditions. After this, they should register their stay though often they do not. It’s likely that after Brexit, Beśka will have to apply and pay for a visitor visa to visit her grandchildren, just like grandmothers from outside the EU.

And, what will happen if Beśka herself needs care later in old age? Elder care services in Poland, whether public or private, are scarce. Those private services that do exist are expensive and often used by wealthier EU nationals, such as Germans who go to live in care homes near the German-Polish border.

As a result, in Poland responsibility for taking care of elderly dependent parents usually rests on their children. Survey evidence from 2007 indicates that two thirds of Poles believe that children, not the state, should care for their parents as they grow older and in need of care.

Back in the UK, the prime minister, Theresa May has proposed that EU migrants already in the country will be able to stay in the UK after Brexit, and that they will have the chance to become UK citizens after five years of residency. In this case, Beśka’s children would then be governed by UK rather than EU law. But UK law is much harsher on family migration than EU law. In fact, the UK’s laws have been judged to be the “least favourable” to families among 38 high-income countries.

This was starkly revealed in the case of Myrtle Cothill. Cothill, a 92-year-old widow from South Africa, visited her daughter, a UK citizen, in England in 2014. When she overstayed the six months allowed on her visitor visa, the UK Home Office attempted to deport her back home. Suffering from heart problems, failing eyesight and unable to walk unaided, she said she wanted to spend the end of her days in England with her only child.

After public and media pressure, the Home Office allowed Cothill to stay. But thousands in a similar position have not been so lucky after reforms to the Adult Dependent Relatives Rule (ADR) were introduced in July 2012 as part of wide-sweeping changes to the UK’s family migration route. The rules mean that UK citizens and permanent residents are allowed to apply for a visa for their elderly parents to live with them in the UK only if they can demonstrate that they require long-term personal care to perform everyday tasks. They must all demonstrate that they are unable to obtain the required level of care in the country where they are living, even with the practical and financial help of their children.

A 2013 parliamentary enquiry into the ADR changes concluded that this route was now “all but closed” for elderly parents. By making it more difficult for Polish migrants to bring their aged parents to the UK, Brexit may break the Polish familial “care contract” whereby in return for taking care of grandchildren, children are expected to care for parents when the time comes. Whether as workers, grandparents, or aged parents, the future looks very uncertain indeed for older Poles after Brexit.

This article was originally published on The Conversation. Read the original article.
Photo via Pixabay. 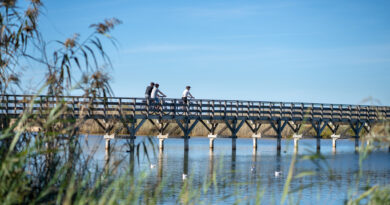 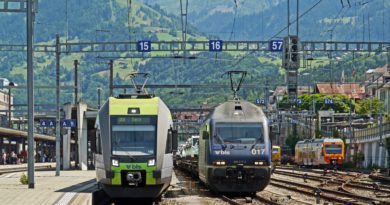 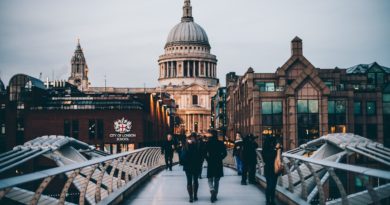 22nd March 2017 Claudia Delpero Comments Off on Survey: Brits want free movement of goods and services, not of people