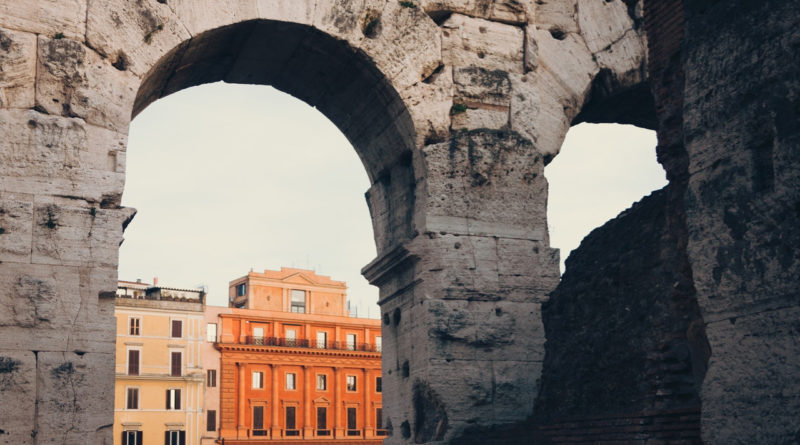 The Italian government has recently passed a decree on immigration that introduces changes to citizenship rules. New measures extend from 2 to 4 years the deadline for Italian authorities to complete citizenship proceedings. This also adds more time to new eligibility criteria British residents face after Brexit.

The new time limit would apply also to ongoing applications, according to the text published in the Official Journal, thus delaying for many the prospect of obtaining Italian citizenship before Brexit.

“This is worrying because many UK citizens applied for citizenship shortly after the EU referendum and their applications should have been decided, under the old law, within 2 years, so before 30 March 2019”, says Jeremy Morgan of British in Italy, a group defending the post-Brexit rights of UK nationals.

The new law was proposed by far-right Minister of the Interior Matteo Salvini to tighten immigration rules. The act combines immigration and security provisions focusing on refugees and asylum seekers. Measures include the overhaul of residence permits on humanitarian grounds, the increase of the maximum length of stay in immigration removal centres and the possibility to revoke citizenship for people convicted for terrorism.

Italian authorities are also given more time (from 2 to 4 years) to decide upon citizenship applications, while fees for applicants increase from 200 to 250 euros.

The controversial law, enforced from October 5, was adopted in the form of a decree, which introduces urgent measures that have to be approved by parliament within 60 days. As the procedure started in the Senate, a heated discussion is expected. Civil rights and humanitarian organisations have strongly criticized the reform for the impacts it will have on immigrants and refugees. The Five Star Movement alone, which is part of the coalition government, proposed 81 changes to the text, according to Italian media.

“The difficulties faced by British nationals had gone unnoticed, but amendments are possible,” said Norberto Lombardi, member of the General Council of Italians Abroad (CGIE).

An Italian passport would allow British nationals to remain EU citizens, protecting their rights in Italy and in Europe regardless of a Brexit deal. But the new law jeopardises plans and adds an extra burden to tougher eligibility criteria British residents face after Brexit.

Italian citizenship can be acquired by people with Italian ancestors, by spouses of Italians, or by individuals who reside in Italy. Eligibility criteria vary depending on the chosen route. The spouse of an Italian can apply for citizenship two years after the marriage if the couple lives in Italy, or three years if they live abroad, and the terms are reduced by half if they have children. The residency requirement is 4 years for citizens from EU countries and 10 years for citizens from outside the European Union (“third country nationals”).

As the UK leaves the EU, British citizens will become third country nationals on March 30, 2019. From that date, the residency requirement will therefore increase from 4 to 10 years.

The combination of these criteria and new immigration rules means that post-Brexit it will take 6 to 14 years for a British national to get an Italian passport, while it currently takes 4 to 6 years.

“The issues are very important to a lot of people who have applied, or will be applying once they are eligible, and who see Italian citizenship as the only way of maintaining the EU citizenship which many of us value so very highly, together with the rights that citizenship gives us which the withdrawal agreement will not. These are principally freedom of movement and the associated economic rights, including the right to deliver services cross-border, but also voting rights and full participation in EU projects such as Erasmus+,” said Jeremy Morgan.

Based on the draft withdrawal agreement negotiated by the EU and the UK, British nationals living in the EU will see their post-Brexit rights protected in the country of residence, but they will lose the right to move freely across the EU.

Italy, like most other EU countries, has yet to disclose how it intends to register British residents after Brexit. The French government recently announced plans to secure the rights of British nationals living in France and French citizens returning from the UK in the event of a no deal Brexit.

Germany is currently discussing a bill that would recognise British citizens as EU citizens during the Brexit transition period. This would allow British and Germans who apply for citizenship of the other country during the transition to retain both passports, an option usually only available to EU nationals.