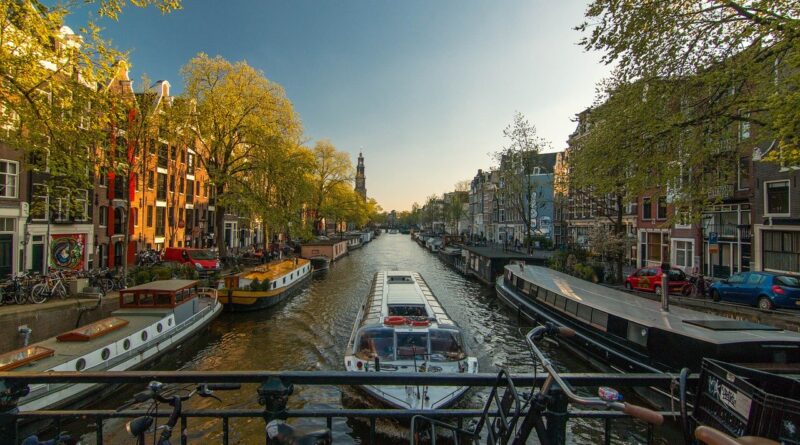 The Dutch parliament has paved the way for Dutch nationals in the UK to be allowed dual citizenship should their rights “deteriorate” post-Brexit.

The Senate (Eerste Kamer der Staten-Generaal) passed on June 30 a law that would give Dutch nationals living permanently in the United Kingdom the option of retaining Dutch citizenship if they naturalize as British. The act would also permit to restore Dutch citizenship to nationals who have lost it to become British.

The law, however, remains suspended and will only take effect through a further decision by government or parliament.

The Netherlands only permit dual citizenship in limited circumstances, such as being married to a Dutch national or, for Dutch nationals, being married to a person from another country. Dutch citizens can also lose their nationality if they hold another passport, reside outside the EU for ten uninterrupted years and fail to renew their travel document in that period.

The bill was proposed when there was a risk that the agreement on the UK withdrawal from the EU would not be adopted. The aim was to “limit the consequences of Brexit” for Dutch nationals living in the UK and Brits in the Netherlands, allowing them to secure their legal position regardless of the exit deal.

The proposal was then watered down removing British citizens in the Netherlands to appease right-wing groups and secure a majority in parliament.

The lower house voted the bill in November 2019 with the support of D66 (Liberals), PvdA (Labour), VVD (the People’s Party for Freedom and Democracy), the Greens and the pensioners’ party.

In January 2020 the withdrawal agreement was signed and ratified, so the legislation could have fallen through. But the proponents argued that a safety net was still needed for Dutch nationals in the UK.

The upper house finally passed the law on June 30 with the opposition of right-wing groups Christian Democratic Appeal (CDA), Christian Union and the Party of Freedom (PVV).

Strict conditions on who will benefit

MPs consider the rights of Dutch citizens in the UK “sufficiently safeguarded” by the withdrawal agreement, so the law will only take effect if such rights “deteriorate” in the implementation of the deal.

The law would benefit exclusively Dutch nationals who have applied for British citizenship between 23 June 2016 (date of the referendum on the UK’s EU membership) and six months after the date the law takes effect, or have obtained settled status in the UK in the previous 18 months.

During the debate in parliament, critics said it is not clear when the act should be enforced. State Secretary for Justice and Security Ankie Broekers-Knol also expressed doubts as the bill creates “legal inequality” by allowing dual citizenship to a small group of people.

The Senate decision follows years of petitions and debates due to heightened concerns caused by Brexit.

“We are so happy the bill has been passed by both Houses,” commented Hedwig Hegtermans of citizens’ rights group the3million, who lobbies for the rights of EU nationals in the UK. “However, we only can celebrate properly when the law is put into effect by the minister of justice or via a motion in the lower house. Only then, all Dutch people in the UK can become British without losing their Dutch nationality,” she added.

“We believe dual citizenship can actually help integration into Dutch society as many scientific papers have shown, plus it can help Dutch people to live and work abroad without any restrictions,” said Sjoerd Sjoerdsma, one of the MPs who proposed the law, in an earlier interview with Europe Street.

Image by Nenad Maric from Pixabay. 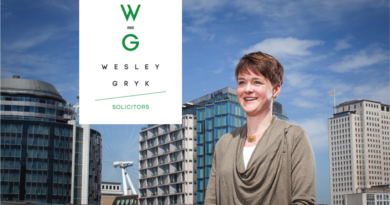 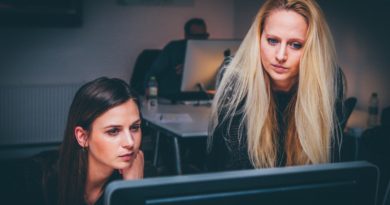 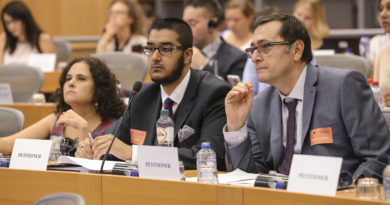