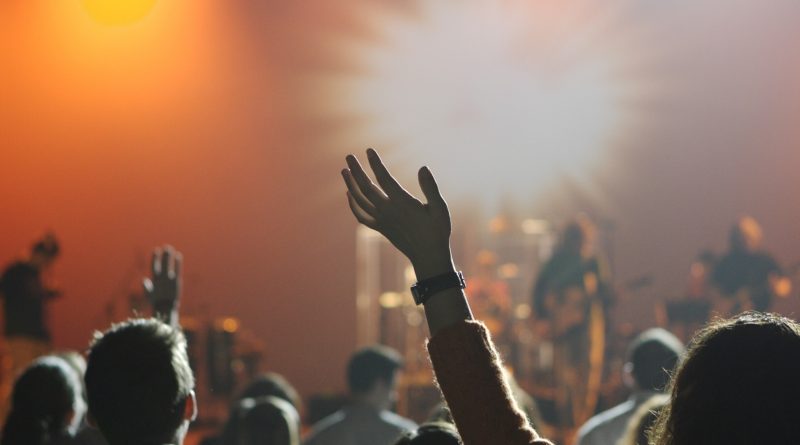 The European population is shrinking, ageing and… on the move. The trends emerge from a study by the European Parliamentary Research Service and the European University Institute. The report was produced to understand demographic changes in the EU, as these have consequences for healthcare, pensions, jobs, the environment, intergenerational fairness and election results.

The study recognizes that migration, both internally with free movement and from outside the EU, plays a central role in shaping European demographics. Here are seven findings of the research.

2. Without immigration there won’t be enough people in working age. The average life expectancy has increased by over 10 years between the 1960s and today. In 2015, it was 83.3 years for women and 77.9 years for men. At the same time, births have declined. There were 5.1 million live births in 2016 compared to 7.6 million in 1961. As a result of these two trends, the working population (people aged between 15 and 64) is declining. If this continues, by 2080 there will be only five people of working age for every four people older or younger, with consequences not only for pensions and health care, but also in terms of skills and ability to innovate.

3. 10 % of the EU population are mobile citizens. According to Eurostat, 19.3 million people were born in a different EU country to that in which they were resident on January 1st 2016, and 35.1 million EU residents were born outside the EU. In total, these groups account for 10.7 % of the EU population (510.3 million people). Italy’s Corriere della Sera notes that EU expatriates are now “the fourth or fifth nation of the euro area”. Especially since the eastern enlargements of 2004 and 2007 and the crisis of 2008, Europe has become like America, where young people move across states in search of opportunities to fulfill their lives, says the Italian newspaper.

4. Only certain regions are attractive. People, especially highly skilled professionals, are attracted to areas of high economic growth, knowledge and social networks. Specific regions, rather than countries, have a pull effect. Population growth has been recorded in Western Ireland, the south of the United Kingdom, Belgium, the Netherlands, Austria, parts of Western Germany, Northern Italy, the southern part of Scandinavia and in metropolitan centres such as Paris and London. On the other hand, population is declining in Eastern Europe, the Baltic States, Bulgaria, Romania, Eastern Germany, Portugal, Greece, Spain, parts of Italy, Croatia and the central regions of France. Latvia is a case in point as it has lost one-fifth of its population since it joined the EU, reports Politico.

5. People like cities. There is an increasing concentration in certain urban centres (especially capital cities), while peripheral, urban post-industrial, rural and mountainous areas are depopulating. An analysis by Italian newspaper Il Sole 24 Ore also shows that cities have the highest proportion of residents with university degrees (about a third), against 24.3% and 19.5% respectively in peripheral and rural areas. The exceptions are Malta, with more graduates in the periphery, and the UK and Belgium, where people with degrees are distributed evenly across the territory.

6. It’s not just about jobs. Although they were not poles of economic growth, certain coastal towns of the Mediterranean have seen a population increase in recent years. This is explained by the quality of life rather than the job prospects they offer.

7. Other factors will determine future trends. Natural disasters and climate change may impact on the demographics of EU regions in the future, says the report.

The example of Portugal, one of the EU states with the highest number of emigrants relative to the population, also shows that changes in destination countries have an influence. In 2016, 100,000 people left the country, 10,000 fewer than in 2015, according to Portugal’s Emigration Report cited by the newspaper Público. The reduction is explained by Brexit in the UK and the oil crisis in Angola, which dissuaded people to move to these countries, the most popular for a move respectively within and outside the EU. 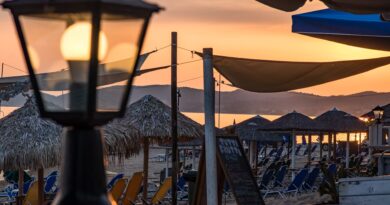 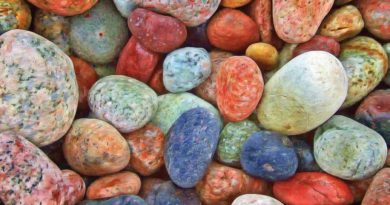 How to beat the Brexit uncertainty and preserve wellbeing