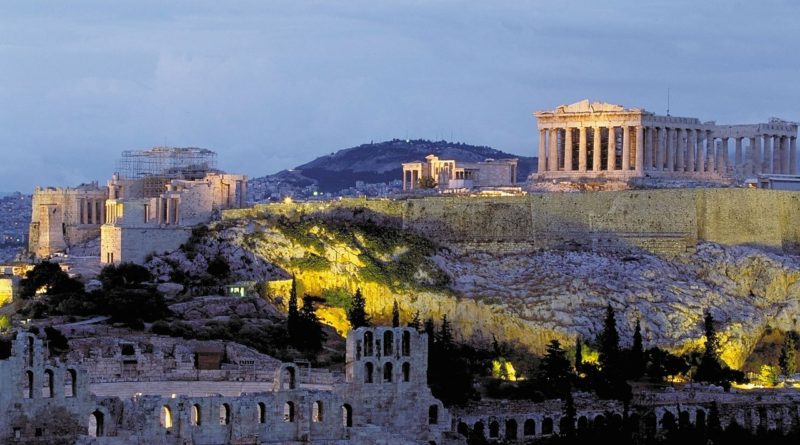 At last, Greeks living in the UK will not have to travel to another country to participate in the election of the European parliament this May. The Greek government on Tuesday announced a change to the rules allowing Greeks in Britain to vote from the London Embassy.

Greece is one of the countries that, for the EU elections, allow the vote from abroad only to citizens who live in another member state of the European Union. If the UK leaves the bloc before the elections, which take place between 23 and 26 May, Greeks in the UK would have had in principle to travel to their home country to be able to vote.

Earlier this year the government announced that Greeks in Britain would be given the option to vote from a EU country neighbouring the UK. But with the amendment presented this week, this is no longer needed. “The amendment ensures that whether or not Britain will stay in the EU, Greek citizens will exercise their right to vote normally,” said Deputy Foreign Minister Markos Bolaris.

The Greek Embassy in London told Europe Street that a polling station will be set up on Saturday 25 May 2019 at the Embassy. Greek citizens who intend to vote, however, have to enroll in the electoral register by 10 April (the application form is available on the website of the Ministry of Interior).

The European parliament is elected every five years. Greek citizens will elect 21 of the 705 MEPs, a number that decreases from the current 751 due to the UK departure.

This week Mr Bolaris also announced an amendment to a draft bill to guarantee the rights of British residents in Greece in the event of a no deal Brexit. “We hope that it will not be needed, but the country must be prepared for this event,” Mr. Bolaris said.

The Greek government has also launched a Brexit portal which includes information on how British nationals can secure their rights in the country:

The website says that in case of no deal, UK citizens who obtained a registration certificate (βεβαίωση εγγραφής) or a temporary or permanent residence document (πιστοποιητικό έγγραφο άδειας διαμονής) before Brexit will have to exchange it with a new biometric resident card after 1 January 2020. Those who have not registered may need to apply for a registration certificate with the police and refer to the municipal authorities for a biometric card.

Alternate Minister for Foreign Affairs Sia Anagnostopoulou said that the website will be continuously updated with new developments. 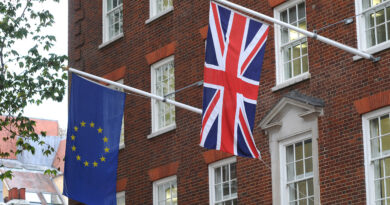 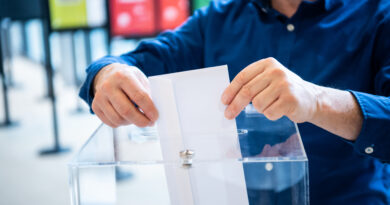