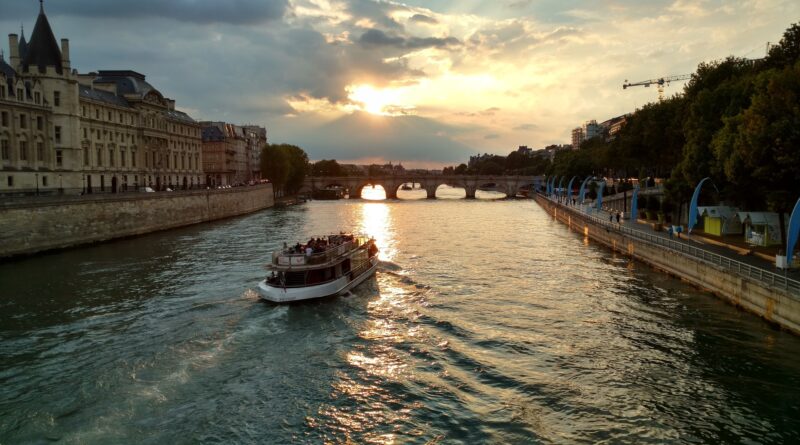 France, Luxembourg and the Netherlands will give British citizens more time to apply for their new post-Brexit residence status.

British nationals and their family members who were living in France, Latvia, Luxembourg, Malta and the Netherlands before 31 December 2020 had until 30 June 2021 to apply for the new residence permit.

The document, issued in compliance with the withdrawal agreement, will allow them to maintain most rights they had before Brexit in the country where they live.

In the Netherlands, the first country to announce the deadline extension, British residents will have until 1 October 2021 to get the “Brexit pass”.

At the beginning of the Brexit process, in 2018, the Dutch government wrote to British residents inviting them to apply for the new status.

By February 2021, about 40,000 of the approximately 45,000 Britons listed in the Dutch Personal Records Database had applied. As more than 3,000 were still missing on June 1st, the Secretary of State for Asylum and Migration Ankie Broekers-Knol decided to postpone the deadline.

In the next three months the IND will “investigate, together with other parties involved, whether the remaining group… still lives in the Netherlands.” If so, they will be ”actively encouraged to make use of the extended application period,” a statement says.

Like the Netherlands, last year the government wrote to British residents and informed them about the procedure to get the new residence documents.

By 4 June 2021, 3,838 applications had been submitted, of which 565 were still in progress but none had been rejected, Minister for Foreign Affairs Jean Asselborn said in a written statement. In April, some 700 people identified as eligible had yet to apply, so the government sent a second letter and allowed more time.

The situation in France has been uncertain until the last minute due to confusing communications from prefectures and the Ministry of the Interior.

In the last week of June the prefectures of Corrèze, Creuse, Somme, Perpignan and Ain announced on their websites that the application deadline was extended to 30 September and news site The Local got written confirmation from the Ministry of the Interior. But no official statement was made on the ministry website.

Only on July 1st the dedicated portal for the applications was updated. The website now says that “people who have not been able to submit their application for a residence permit within the time limits can still apply until 30 September 2021.”

British in Europe, a coalition representing UK citizens living in the EU, is seeking to clarify whether the requests submitted between July and September will be accepted as usual or considered as “late applications” that need to be justified on “reasonable grounds”.

In that case, the risk is that each prefecture decides what constitutes a good reason for the delay creating a “postcode lottery”, Kalba Meadows, founder of France Rights, a British in Europe member, told Europe Street.

Meadows said that chaotic communications have created confusion in the British community and people may have postponed the application because of that. “What is shocking is the lack of news. The silence of the ministry following the prefectures’ announcements has been even more surprising than the decision. We were made to feel invisible and worthless,” she said.

France and the UK are the only countries where the number of citizens eligible for the post-Brexit residence status is unknown because EU citizens were not required to register prior to Brexit.

According to the latest joint report on the implementation of the UK withdrawal agreement regarding residence rights, by 26 May the French government portal had received 140,900 applications out of the estimated 148,300 British residents in France. But the real number of residents could be much higher, Meadows said.

“Creuse, like the entire South-West, is a welcoming land for the British. We anticipated applications from 800 people and we are at 2,500,” Renaud Nury, secretary general of the Creuse prefecture, told France Info.

Having a residence permit should become compulsory in France for British citizens over the age of 18 from 1 October 2021, but this is now likely to be postponed too.

In both countries applications remain open for persons with “reasonable grounds” for missing the deadline. Latvia said that each case will be assessed individually and “all factual and legal circumstances” will be taken into account. The Maltese authorities also said they will be “flexible on the period within which the application may be lodged”.

15 countries require to apply for the new residence status

Under the withdrawal agreement, each country was free to decide whether asking British citizens (or EU citizens in the UK) to simply register or to apply for the new post-Brexit residence status.

The UK (Gibraltar excluded), 13 EU countries and Norway opted for the application procedure.

A map with the description of the application procedure in each country is available at this link:

Another deadline to extend?

There is another deadline that the British in Europe coalition hopes will be postponed. On 28 May 2021 the group wrote to the UK Home Secretary asking to extend the grace period for UK citizens in the EU to return to live in the UK with non-British family members.

British citizens who have exercised free movement in the EU can return to the UK with non-British spouses without facing income requirements, visa and healthcare fees only until March 2022, three years after the initial Brexit date that was later postponed.

After March 2022, current immigration rules will extend to EU family members. These involve proving a certain income level, applying for a visa and paying a healthcare surcharge. These rules have already separated thousands of couples and the UK Children’s Commissioner has denounced their impact on children “who are growing up within ‘Skype families’ because their UK parent does not earn enough to enable the family to be united in the UK”.

British in Europe are calling for an extension of the grace period until 31 December 2023, three years from the end of the post-Brexit transition period.

“This would align their [British citizens] treatment to EU citizens in the UK covered by the withdrawal agreement, who have these family reunification rights in both the UK and their countries of origin, and would be a fair, equitable and reciprocal approach,” the letter says.

Image by Andrew Becks from Pixabay 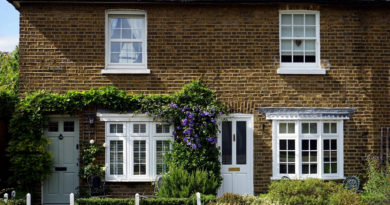 Dutch friends meet on a Sunday… and apply for settled status 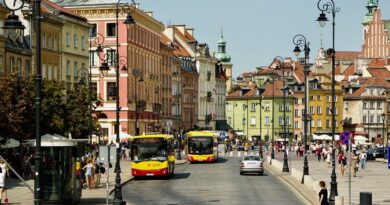 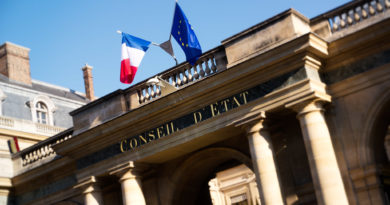