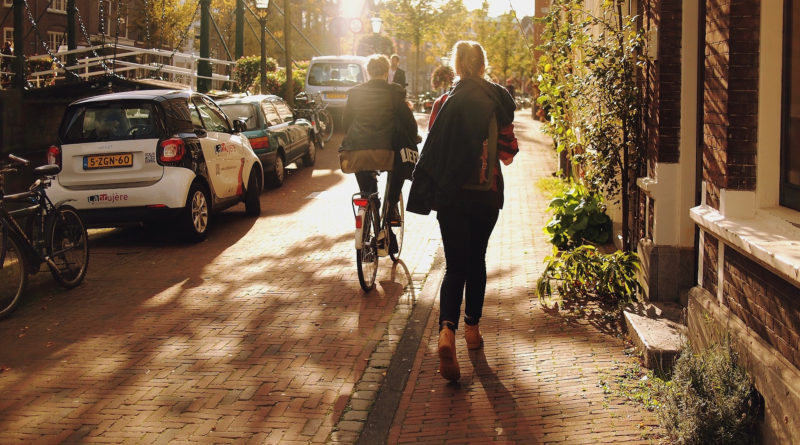 A ruling by the European Court of Justice on the Dutch nationality law raises new hopes for British residents in the European Union who wish to remain EU citizens after Brexit, a legal expert said.

The EU Court on Tuesday backed the Netherlands decision to refuse the Dutch passport to citizens with dual nationality who have not lived in the EU for 10 years, although this meant stripping them of EU citizenship too. Judges, however, specified that this situation can only occur “where the genuine link between the person concerned and that member state is durably interrupted” and the consequences of the loss of citizenship have been adequately examined.

Over the past years, four Dutch citizens with a second non-EU nationality have gone to court in the Netherlands because the Minister of Foreign Affairs refused to renew their passports. Under Dutch law, an adult loses citizenship if he or she also possesses a second nationality and is continuously resident for 10 years outside the Netherlands or the EU. If parents are refused the Dutch passport, their minor children lose Dutch citizenship too.

The 10-year period can be interrupted if the person re-establishes the main residence in the Netherlands or another EU country for at least one year, or if he or she applies for a passport, an identity card or a declaration on the possession of nationality.

Following a series of legal disputes about these rules, the Council of State of the Netherlands (Raad van State) referred a question to the EU Court on whether the loss of Dutch (and therefore EU) citizenship is compatible with EU law.

The Court of Justice of the EU decided this week that the loss of citizenship is legitimate if a genuine link with the country no longer exists and the person concerned does not become stateless. But EU judges said that even after 10 years, there must be a possibility to have the loss of citizenship examined and, if the consequences are “disproportionate”, Dutch nationality can be restored.

In making these decisions, said the EU Court, national authorities should consider the “best interests of the child”, the desire to maintain regular links with family members, but also the pursuit of professional activities in the country, and safety risks associated with the loss of consular protection.

“The case makes clear that citizens may only lose EU citizenship in extraordinary situations. Only when a person has lived abroad for 10 years and has lost any meaningful connection to the EU, and only when s/he has made this choice by not requesting a new passport, may EU citizenship be ‘automatically’ lost. And even then, EU citizenship must be given back if it turns out that the results of losing EU citizenship were disproportionate,” he said.

Lawyers have long argued that EU citizenship, which is acquired automatically by citizens of EU member states, is a “fundamental status” that cannot be revoked. But with the UK exit from the European Union, British nationals are bound to lose this status and all related rights, including freedom of movement across the EU.

Last year Bureau Brandeis brought the argument to a court in Amsterdam on behalf of five British citizens living in the Netherlands. But the national judges refused to refer the issue to the European Court of Justice. A second case this year was also judged “inadmissible”.

Commenting on this week’s ruling, Jacob van de Velde said: “In light of this case it seems difficult to argue that Brits who live in the EU, who have a very meaningful connection to the EU, who choose to be a European and for whom any loss of EU citizenship is clearly disproportionate, may now ‘automatically’ lose their EU citizenship.” 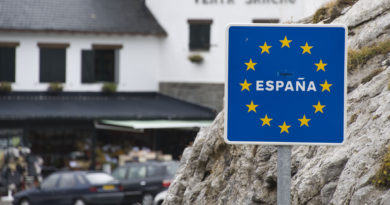