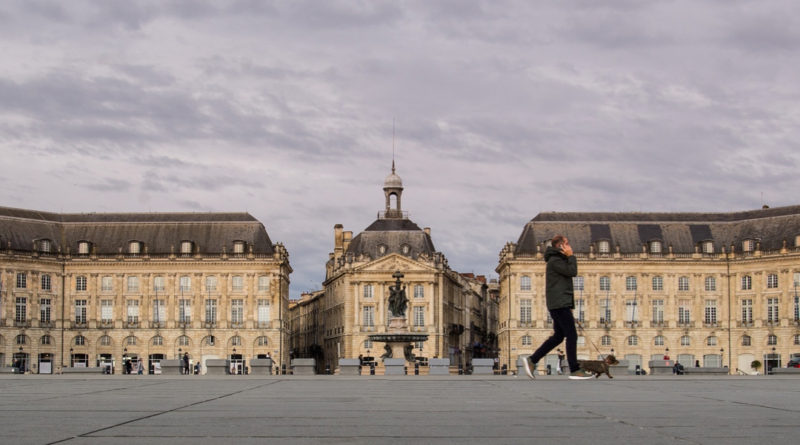 Parliament hearings, meetings in London and Brussels, information campaigns in between jobs and family commitments. The past three years have been a rollercoaster for the volunteers of Remain in France Together (RIFT), one of the many groups born on the wake of the EU referendum to protect the rights of British residents in other EU countries.

Since 2016, RIFT campaigners have organised a stream of activities to convince politicians that their rights need protection, and to help people deal with administrative procedures. “We focus from time to time on particular issues or campaigns, sometimes on specific subjects, other times on more general areas of concern, for example outreach to vulnerable people,” Kalba Meadows, the leading figure of RIFT, told Europe Street News.

Brexit has been postponed, talks seems to be at an impasse. What are you focusing on at present?

Our latest campaign is the ‘Reality Check’, which is probably the most hard-hitting campaign we have done. It originated in a survey we ran at the end of last year, looking at how much British who’d moved to France knew about the conditions for exercising free movement rights as EU citizens. We were shocked to discover that 66% of our 1,300 respondents said that they had no idea that there were any conditions attached to becoming legally resident in another EU country. Some of these people are sadly now finding that their chickens are coming home to roost, as they don’t meet – and many have never met – the conditions for legal residence in France.

What are the reasons for not meeting the conditions of legal residence?

These are mainly people who are economically inactive, where their income is below the guideline figures used by France to measure self-sufficiency [from 559,74 euros per month for under 65 who live alone to 1347,88€ per month for over 65 and couples, with different figures for families with children] and those with very small businesses that are deemed not to be ‘genuine and effective’ as required by the EU directive on citizens’ rights.

France is the only EU country, with the UK, that did not provide residence documents to EU nationals before Brexit. Is this the reason why many people did not realize the conditions they had to meet?

Because France doesn’t require EU citizens to apply for a residence card, none of this has come to light and people have lived in blissful ignorance, although in fact they’re required to meet the conditions even if they don’t apply for a residence card. After Brexit though, every British resident will have to apply for a card, deal or no deal, and that means that everyone will have to show that they are legally resident in France. So things are changing fast. The likely long extension gives people a chance to do what they need to do to get legal, hence our “Reality Check” campaign now.

What do British residents in France need to do to prove they have the right to reside?

All British residents in France will have to apply for a residence card after Brexit, whether there is a deal or not. The precise modalities of this vary according to the length of residence, whether they have previously held a residence card as EU citizens or not, and of course whether there is a deal or not. But the bottom line is that in order to be covered by the post-Brexit provisions as residents in France, everyone will have to be in a position to show that they were legally resident (i.e. meet the conditions for exercising free movement rights) on Brexit day.

What do you think of the measures adopted in France in this regard?

France’s no deal provisions are covered in three different pieces of legislation. Firstly, the law of 19 January 2019, which is an enabling act making it possible for provisions to be made in an “ordonnance” (an executive order). Secondly, the “ordonnance” itself, which broadly covers residence rights and other matters for British people who are legally resident on Brexit day. Thirdly, a decree which sets out the details of how the ordonnance will be implemented, including more precision on some of the conditions that will be applied, for example, income levels required for legal residence.

Nothing has yet been published on how France would implement the withdrawal agreement if the UK leaves the EU with a deal: the French government has focused entirely on a no deal scenario. The premise behind these no deal provisions is to fit British residents into the current immigration system for third country nationals, but with simplified access conditions. So all the residence cards that would be issued are those currently issued to third country nationals in equivalent circumstances. The provisions are comprehensive, and for those with more than 5 years residence are clear and largely reassuring.

What about people with less than 5 years residence?

There are some concerns for those with less than five years residence, who will in some cases have more stringent conditions to meet than they do now (self-employed people, for example). We have analysed both the ‘ordonnance’ and the decree and have compiled a long list of questions that arise from them. Some of these are common to no deal legislation being put into place in other EU countries, and with the coalition of British in Europe we have passed the list onto the European Commission for comment. Here in France we will be discussing our questions and concerns at the Ministry of the Interior if it looks as though there could be a no deal exit in October.

Have you had experiences of people struggling to get the residence documents and being invited to leave the country?

We do come across instances of people being refused a residence card. In every case this is because the préfecture dealing with their application deems that they do not meet the conditions for legal residence. Usually this is for one of the two reasons I have mentioned – low income in the case of someone who is non economically active, or work that is deemed to be marginal and ancillary rather than genuine and effective in the case of workers or self-employed people. In other words, the refusals we are seeing do not actually have anything directly to do with Brexit. They are refusals under the EU directive.

What do you do if someone is refused residence documents?

If someone is refused we provide them with information about how to appeal if they wish to. In some cases there may have been mistakes made by the préfecture, or the person may not have provided all the relevant information. In others the préfecture may have exercised its discretion in a way that could be appropriately reviewed on request. Someone who has never met the conditions for legal residence since they arrived in France is more likely to receive a refusal than someone who finds themselves suddenly in a precarious or difficult position as a result of an accident of life, where préfectures are more likely to use discretion in a positive way. If a refusal is accompanied by an invitation to leave France, it is important to take legal advice from a specialist immigration lawyer.

What are the main concerns of British residents in France at this point?

The concern is pretty much the same as it has been for nearly three years, the ongoing uncertainty. Living with uncertainty is psychologically more difficult than dealing with bad news, and after such a long time many people are now exhibiting signs and symptoms of serious anxiety and stress. Not knowing exactly what our rights will be after Brexit means that it is impossible to plan futures.

Does the Brexit extension until October help in any way?

The extension up to 31 October gives people some breathing space, perhaps to make the changes needed to be legally resident or to reach that important five year residence point, but even that is not fixed in stone as it could come to an end at any point if a deal is agreed. Lurching from cliff edge to cliff edge as we have been for the last weeks is seriously damaging to everyone’s mental health. This is why we at British in Europe are continuing our campaign for citizens’ rights to be ring-fenced, as this is the only way to remove the unbearable uncertainty from 5 million human lives.

There is of course still the possibility of a no deal exit at the end of October, so nobody can really feel complacent or reassured. Even though the UK parliament has expressed its will that a no deal exit must be avoided, it remains the default position. So if no deal can be agreed by the end of October, then we’ll be in Groundhog Day mode again, on tenterhooks hoping that the European Council agrees an extension to the extension, and with patience running out and member states wanting to get on with the real business of the EU that’s by no means a given.

What is the missing element in the Brexit negotiations and the withdrawal agreement in your views?

Without a doubt the missing element is continuing free movement for the British in Europe. Lives, livelihoods and family ties depend on it for so many people.

Information on how to deal with residency requirements in France is available on the website of Remain in France Together (RIFT).

Photo by via Pixabay. 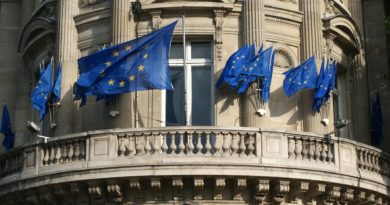 How to consolidate EU rights in a context of change: new initiative in Brussels

28th August 2017 Claudia Comments Off on How to consolidate EU rights in a context of change: new initiative in Brussels 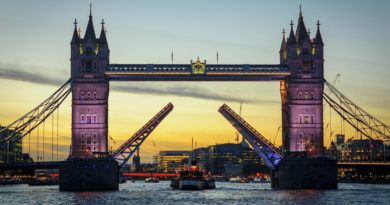 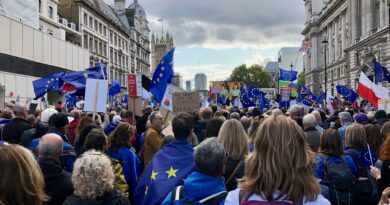