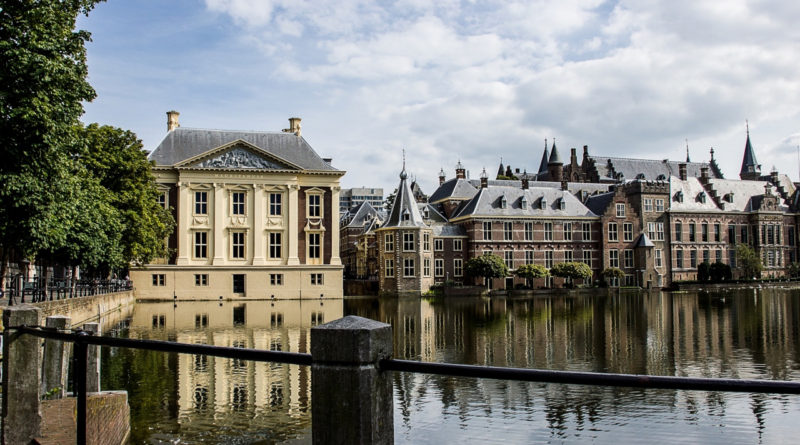 The Dutch parliament passed on Tuesday a motion calling on the government to rescue the section of the Brexit agreement concerning the rights of EU nationals in the UK and British residents in the EU if a no deal scenario “becomes inevitable”.

Proposed by MPs Kees Verhoeven (Democrats 66) and Pieter Omtzigt (Christian Democratic Appeal), the motion warns about the risks of hard Brexit, after the House of Commons rejected the deal three times. MPs said that the Dutch government should commit to ring-fence the chapter on citizens’ right if negotiations fail.

The motion was supported by 11 of the 13 parties represented in the Dutch parliament, including most of the coalition government. The two exceptions were the VVD (People’s Party for Freedom and Democracy), the liberal conservatives of Prime Minister Mark Rutte, and far-right PVV (Party for Freedom). Rutte supports the EU line, which focuses on passing the entire agreement, but the motion implies that the government should bring this new negotiation position to Brussels.

“We are delighted that the Dutch government is putting people before politics. It is time to let the five million Brexit hostages go free at last, and finally give us all the certainty we need,” said Monique Hawkins, Dutch spokeswoman for campaigning group the3million.

Hedwig Hegtermans, another Dutch campaigner of the3million, added: “I hope that the Dutch government will lead other EU countries, together with the UK, to protect our rights”.

The British parliament has already taken a similar stance. In a rare show of unity, on February 27 the House of Commons supported a motion proposed by MP Alberto Costa asking the government to seek a separate agreement with the EU on citizens’ rights.

The correspondence that followed between the British government and the European Commission, however, did not move the debate.

EU chief Brexit negotiator Michel Barnier said in a letter that the best way to safeguard the rights of the people impacted by Brexit is to adopt the withdrawal agreement. Barnier explained that it would be difficult to separate citizens’ rights from other provisions, such as the protection of personal data and the role of the European Court of Justice in the application of the deal.

Only leaders of EU countries could change this position, but it is unlikely they will do so at the extraordinary Brexit summit planned in Brussels on April 10. Citizens’ rights, however, could be back on the table as EU member states would set conditions for trade talks with the UK even in a no deal scenario, reported the EU Observer.

Pressure from the European parliament

Calls to cushion individuals from the impacts of a hard Brexit are also mounting from the European parliament. In a debate this week, almost all speakers said that protecting citizens rights “remains an absolute priority”.

On behalf of the Socialists & Democrats, the second largest group in the assembly, Italian MEP Roberto Gualtieri said that his group “will work to ensure that the rights of all EU citizens are ring-fenced in any circumstance”.

“Citizens cannot pay the price for the failure of their politicians,” he added.

Separately, Dutch Liberal MEP Sophie in’t Veld said that it is “high time” to clarify the situation for the five million citizens who have been waiting for more than two years to know “what their fate will be”.

Citizens of other countries already protected

Meanwhile, as the Dutch parliament was passing its motion, the UK was signing an agreement with non-EU countries of the European Economic Area (Norway, Iceland and Liechtenstein) to protect the rights of residents with or without a Brexit deal.

Brexit Minister Robin Walker said: “This agreement provides citizens of the UK and the EEA EFTA states with certainty about their rights going forward, ensuring that they can continue living their lives broadly as they do now.”

EU nationals in the UK and British residents in the EU are waiting to be provided with the same certainty.

Photo by cor gaasbeek from Pixabay. 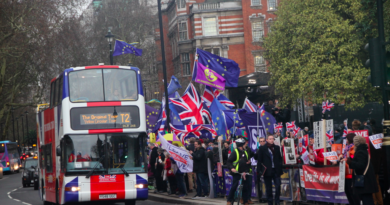 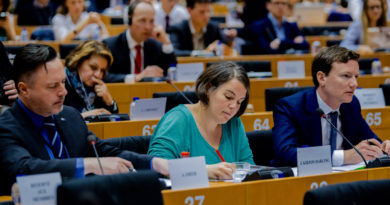