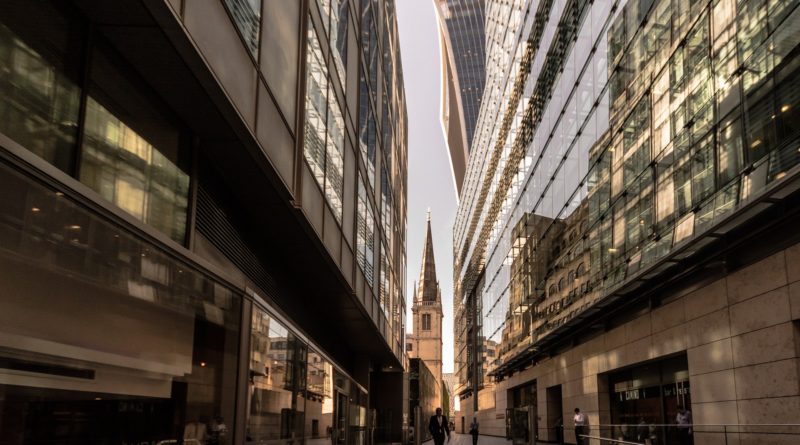 New regulations remove the right to non-discrimination for certain persons who are self-employed, own or manage companies in the UK in the event of no-deal Brexit.

The regulations affect citizens from the European Union, the European Economic Area (EU plus Norway, Iceland and Liechtenstein), Switzerland and Turkey.

The decision adds more uncertainty to the UK business environment post-Brexit as it “raised more questions than it answered,” according to Jonathan Lima-Matthews, Senior Policy Adviser at the Association of Independent Professionals and the Self-Employed (IPSE).

So what was decided and what does it mean in practice?

In October, the delegated legislation committee at the House of Commons and the House of Lords passed the “freedom of establishment and free movement of services regulations 2019.”

Under current EU rules, self-employed persons, professionals and EU legal persons can set up a business in another EU member state (freedom of establishment) or provide services on a temporary basis while remaining in their country (freedom to provide services) under the same conditions of that state’s own nationals.

Article 56 – Services … restrictions on freedom to provide services within the Union shall be prohibited in respect of nationals of Member States who are established in a Member State other than that of the person for whom the services are intended.

Treaty on the Functioning of the European Union.

These “directly effective rights” imply measures that facilitate the mobility of professionals, such as the harmonisation of qualifications, and the abolition of restrictions that would limit the activities of a service provider established elsewhere in the EU. If discriminated, the person or business in question has a right to redress.

The new regulations, however, abolish the prohibition of discrimination on the grounds of nationality in these areas. They will be enforced if the UK leaves the EU without a deal, otherwise these rights are protected by the withdrawal agreement.

“The government have decided to disapply the rights as part of their preparations for Brexit on 31 October,” said Nadhim Zahawi, Parliamentary Under-Secretary of State for Business, presenting the new regulations in the House of Commons committee.

In terms of practical impact, Zahawi said these “do not impose any additional restrictions on EU nationals or EU-based businesses, or on the nationals and businesses of the countries with associated agreements at the point at which we exit the EU.” He added that “existing UK legislation is expected to be compliant with these rights.”

He also said: “The rights disapplied by the regulations should not be confused with the citizens’ rights of EU citizens currently resident in the UK, which are being protected separately.”

Nadhim Zahawi told the committee that the rights were removed for three reasons.

First, in the event of no deal Brexit, the same rights will no longer apply to UK nationals in the EU single market and in countries associated to it.

The second reason was “sovereignty.” With these rights, EU, EEA, Swiss and Turkish nationals would be able to “challenge the laws and decisions of UK authorities after Brexit” and “this could restrict the government’s future ability to regulate.”

The third reason was compliance with the World Trade Organisation’s General Agreement on Trade in Services (GATS), which would be the basis for UK trade relations in the event of no deal Brexit. Under WTO rules, the “most favoured nation” clause requires that any concession or privilege guaranteed to one country apply to all other WTO members.

What it means in practice

A spokesperson of the Department for Business, Innovation and Skills told Europe Street that “the underlying rules that allow EU, EEA EFTA, Swiss, and Turkish nationals in the UK to establish and provide services remain the same on exit”. He added: “In essence, the guarantee of preferential treatment is being removed, but in practice nothing changes for such persons at the point of exit.”

In the future, however, government and parliament could change the rules. But affected citizens and businesses will no longer be able to challenge policies that restrict their access to the UK market, nor bring nationality discrimination claims in relation to these rights, it emerged from the parliament debate.

Not surprisingly, the decision caused a heated discussion. The Public Law Project, a legal charity, questioned the use of the controversial Henry VIII powers to “make significant policy changes and to disapply important rights.” These powers allow corrections without a new act of parliament when transposing directly applicable EU law into national legislation (a necessary step to cut the UK off the EU legal framework). But they should not be used to make major changes, not to remove rights.

Experts at the Public Law Project are also concerned that these regulations may affect the underlying basis for the lawful residence of affected citizens. “This legislation requires proper review,” added Maike Bohn of citizens’ rights organisation the3million.

Opposition MPs shared the alarm. Labour MPs asked why these changes were not done through an immigration bill. “If free movement of people is to end via primary legislation […], why is the same principle not being applied to the freedom of establishment and free movement of services, and what are the consequences for those individuals who are self-employed, or who own or manage businesses in this country?” said Bill Esterson criticizing the lack of an impact assessment.

In the House of Lords, Lord Oates (Liberal Democrats) asked whether EU nationals with settled or pre-settled status in the UK will be able to bring nationality discrimination claims in respect to self-employment.

Lord Purvis of Tweed (LibDems) raised the issue of Swiss citizens, who are protected by a separate treaty that covers service providers (with or without a Brexit deal).

Several MPs and peers also argued that this discussion caused “great alarm” among EU citizens. “Thousands of self-employed, business-owning or business-managing providers of services […] need assurances that they will not be disadvantaged and that their right to stay will not be questioned or removed as we move forward,” said Lord Stevenson of Balmacara (Labour).

Lord Duncan of Springbank, Parliamentary Under-Secretary of State for Business, clarified in the House of Lords that the regulations do not impact on the immigration regime applying to the EEA or to Turkish and Swiss nationals in the UK.

“Those operating businesses will be able to do so going forward undiminished. The laws that underpin them remain as they are, both in our domestic law and in the retained EU law. There are no new restrictions whatever placed upon these individuals in this,” he said.

The House of Lords, however, ended the debate passing a motion that regrets the removal of certain rights and calls on the government “to immediately and unilaterally guarantee” their continuation.

Although these regulations will apply only if the UK leaves the EU without a deal, other gaps remain regarding the ability to provide services across borders after Brexit.

“It will be more difficult for UK-based self-employed to do business in the EU, and vice versa. We are concerned because 20 per cent of our members currently do contracts in the EU,” Jonathan Lima-Matthews of IPSE told Europe Street.

The withdrawal agreement covers the right of EU nationals in the UK and Brits in the EU to establish, run businesses or work as self-employed in the country where they live. But the provision of cross-border services will be part of the future trade negotiations between the UK and the EU.

If the event of no deal, EU countries will treat UK companies as third-country businesses and WTO rules will apply.

The UK preparation notice adds that firms and service providers may face additional legal, regulatory and administrative barriers, qualification requirements, restrictions on mobility, as well as on the ability to own, manage or direct a company registered in an EEA country or Switzerland.

“If you’re a UK business or professional providing services in the EU, Iceland, Liechtenstein, Norway or Switzerland, you’ll need to check the national regulations of the country you’re doing business in to understand how best to operate,” the no-deal Brexit guidance says.

Image by Ana Gic from Pixabay.

Our recent survey has shown that about two thirds of the people impacted by Brexit lack information about their rights and awareness is generally low for anything related to EU rights. We believe citizens’ rights are at the core of democracy and information about these topics should be accessible to all. This is why our website and newsletter are available for free.

Please support our mission and consider making a contribution so we can continue and expand our coverage. 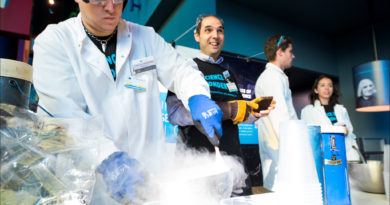 Reporting number of foreigners in businesses based in the UK? European views

9th October 2016 Claudia Comments Off on Reporting number of foreigners in businesses based in the UK? European views 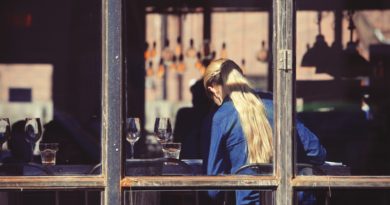 17th September 2017 Claudia Comments Off on Will UK employers support their EU staff? 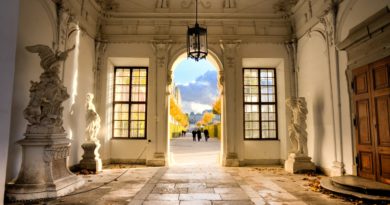 11th July 2019 Claudia Comments Off on Insurance policies: a checklist for no-deal Brexit