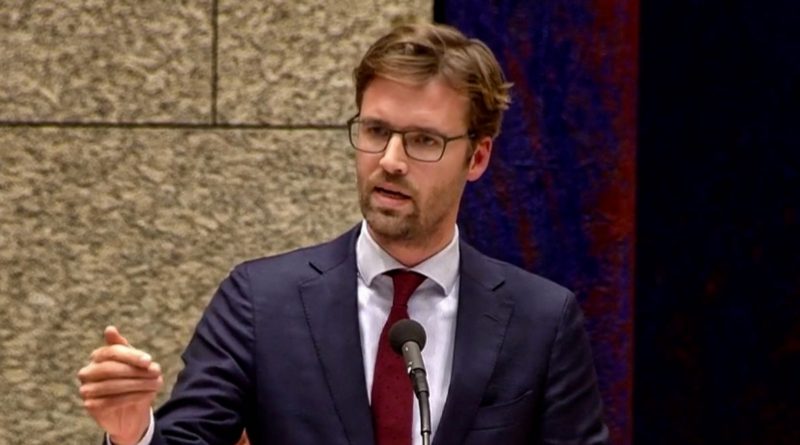 After years of petitions, appeals and parliament debates, Dutch MPs are finally expected to approve an exception to the dual citizenship ban that will apply in the event of no deal Brexit.

The Tweede Kamer, the lower House of the Dutch parliament, will vote on Tuesday on a proposal tabled by a group of MPs spearheaded by Sjoerd Sjoerdsma of social-liberal party D66 (which is part of the coalition government). Under the bill, all Dutch nationals in the UK will be able to apply for British citizenship without having to renounce their Dutch passport.

This exception will only be enforced if the UK leaves the European Union without a deal, as MPs consider the withdrawal agreement sufficient to protect the rights of the 100,000 Dutch nationals in the UK.

The 46,000 British nationals living in the Netherlands, however, will not be given the same opportunity and will continue to be bound to current citizenship rules.

Dutch citizens can also lose their nationality if they hold another passport, reside outside the EU for an uninterrupted period of ten years and fail to renew their travel document in that period.

Brexit has added a further complication. Following the UK decision to leave the European Union, many EU nationals in Britain and British in the Netherlands started to consider naturalisation as a way to protect their existing rights. But the idea to give up their current passport (except for the cases in which dual citizenship is allowed) has been a deterrent.

This is especially true for Dutch nationals in the UK, who would lose EU citizenship and free movement rights when giving up Dutch citizenship for a British passport.

In 2017, a group of Dutch nationals abroad organized a petition asking the government to ease the rules. In 2018, the government announced a consultation on the matter. Earlier this year, when the UK parliament rejected the first Brexit agreement negotiated with the EU, Mr Sjoerdsma tried to table a bill to allow dual citizenship at least for the people impacted by Brexit. The proposal did not gain sufficient support. This week his new proposal is finally expected to pass.

In this exclusive interview with Europe Street News, Sjoerd Sjoerdsma discusses EU citizenship, the new bill and why Brits are excluded.

What are the reasons why dual citizenship is not allowed in the Netherlands?

That is a very good question. Unfortunately, the Netherlands is one of the few remaining countries in the EU that does not allow dual citizenship. My party, D66, strongly feels this is a very outdated policy that needs to change. We believe dual citizenship can actually help integration into Dutch society as many scientific papers have shown, plus it can help Dutch people to live and work abroad without any restrictions. Political parties on the right end of the spectrum argue, however, that with dual citizenship comes dual loyalty. They perceive this as a risk.

How does the bill you tabled change that?

The emergency Brexit bill will allow Dutch citizens who have lived in the UK since before the Brexit referendum to take on the British nationality without losing their Dutch nationality in the case of a no deal Brexit or a Brexit in which the citizen’s rights are not properly protected. We believe this bill is necessary to give Dutch citizens some measure of certainty in this chaos and to protect them as best we can against the worst case scenario of deportation from the UK.

Why doesn’t the bill give the same option to British citizens living in the Netherlands?

Originally, I had intended for the bill to also include British citizens in the Netherlands. In that scenario, they would also have received the right to become Dutch without losing their British nationality. Unfortunately, I could not find a majority for this part of the bill in Parliament because many parties felt that the Dutch government had done its share already. I was faced, therefore, with the choice of getting nothing done at all, or at least getting something done for the Dutch in the UK. With a heavy heart I’ve decided to opt for the latter. A coalition of parties, however, has pushed for a motion in the recent debate on our Brexit bill to demand of our government that they meet again with representatives of Brits in the Netherlands to see what more can be done. We hope that this will yield additional safeguards.

The bill is expected to pass on Tuesday. Who will support it?

This has been a bumpy ride. D66 started this legal road on its own, but was quickly joined by the PvdA (Labour) and 50+ (Pensioners Party). It was only after we changed our Brexit law as mentioned that we managed to get the VVD (People’s Party for Freedom and Democracy) and GroenLinks (Greens) on board. That gave us a majority in the Tweede Kamer. But we need more support to get a majority in the Senate as well. Unfortunately, the CDA (Christian Democratic Appeal – also part of the coalition government, editor’s note) came out quite strongly against our dual nationality solution in the debate, but it remains to be seen how they will vote on Tuesday. Fingers crossed!

What are the next steps before the law is enforced?

We will have to defend our bill in the Senate first. If we manage to get a majority there, it is up to government to “activate” the bill.

The new law might not be enforced until the situation on Brexit gets clearer, which means people could remain in limbo for a while, especially considering the upcoming UK election. People impacted by Brexit have already endured more than three years of uncertainty. Is there anything else that can be done to give them certainty?

The law basically is a safety net that will be enforced in case of a no deal Brexit or a Brexit deal that does not safeguard citizens’ rights. With the upcoming election in the UK all scenarios are still in play: no deal, Johnson’s deal or maybe even remain. We have included a provision in our bill that people who have already applied for British nationality after the referendum and lost their Dutch nationality as a consequence can get their Dutch nationality back through a so-called “spijtoptantenregeling” (a ‘regret scheme’).

EU citizenship was introduced in 1992, 27 years ago, to further integration in the European Union. Aren’t dual citizenship bans outdated in this context?

Absolutely! Unfortunately, this is not the view of the majority of Parliament.

The Dutch coalition government in power since 2017 promised to soften these rules. Any chance this could happen on a broader scale in the future?

I very much feel that Cabinet has been much too quiet on this front. The coalition agreement is quite clear: first generation immigrants and emigrants should be able to have dual citizenship. I would love to see this happen as soon as possible.

Our recent survey has shown that about two thirds of the people impacted by Brexit lack information about their rights and awareness is generally low for anything related to EU rights. We believe citizens’ rights are at the core of democracy and information about these topics should be accessible to all. This is why our website and newsletter are available for free.

Please support our mission and consider making a contribution so we can continue and expand our coverage. 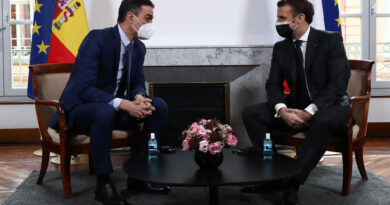 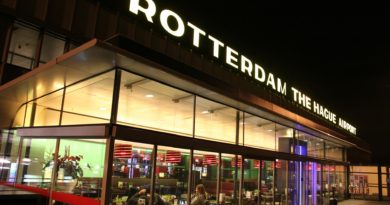