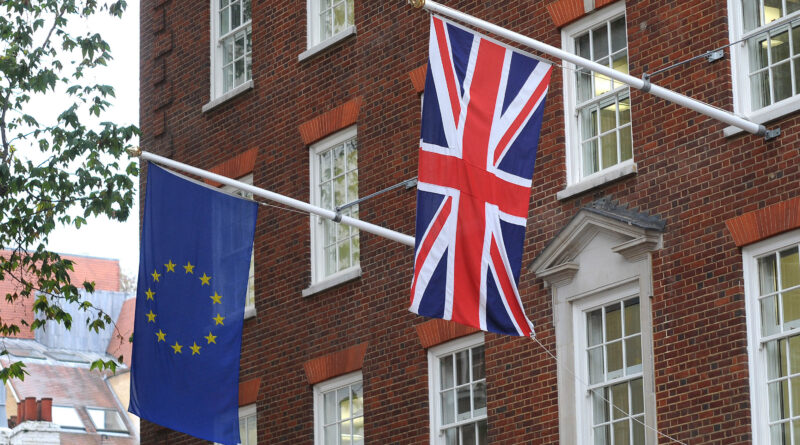 The EU and the UK have this week exchanged the accusation of not fulfilling their duty to protect citizens’ rights as agreed in the Brexit deal. The dispute occurs days before the first meeting of the committee tasked to monitor the implementation of the withdrawal agreement regarding the rights of EU nationals in the UK and British nationals in the EU.

EU infringement procedure against the UK

On Thursday the European Commission launched a legal action against the UK for failure to comply with EU rules on the free movement of EU citizens and their family members.

In a formal notice to the British government, the first step in a procedure that could take the UK to the EU Court, the European Commission argued that UK legislation “limits the scope of beneficiaries of EU free movement law in the United Kingdom as well as the possibilities for EU citizens and their family members to appeal administrative decisions restricting free movement rights”.

These laws are used as a basis for the withdrawal agreement, thus impacting the rights of EU nationals who live and work in the UK or those moving to the UK during the Brexit transition period, when EU rules continue to apply.

There are also concerns about the rights of first-time jobseekers, and of people who retain their worker or self-employed status if they have to stop working (additional conditions, incorrect duration of the period during which the status is retained, incorrect standard of proof required). In addition, the UK imposes automatic and too onerous re-entry bans on people who are deported, according to the Commission.

The EU executive said these matters came to its attention through citizens’ complaints and through its compliance checks of UK legislation.

Brussels has been in contact with London about some of these problems since 2014. “A lot of the issues raised by the EU in the infringement procedure against the UK are historic. It is curious that the EU has felt the need to launch the legal action now,” commented immigration law solicitor Luke Piper of the3million, a group defending the rights of EU nationals in the UK.

In 2012 the Commission launched another infringement procedure against the UK regarding the obligation for economically inactive EU citizens (e.g. students, spouses, self-sufficient persons and their family members) to have a (private) comprehensive sickness insurance in order to qualify for permanent residence and certain social benefits.

The UK has since waived that requirement for the purpose of obtaining settled status, the scheme replacing permanent residence after Brexit. But the prerequisite remains in place in certain cases, e.g. when self-sufficient persons apply for UK citizenship.

The UK has now four months to address the issues, otherwise the Commission may send a second warning and bring the case to the EU Court of Justice, which could lead to fines. Under the withdrawal agreement, the EU Court of Justice will continue to have jurisdiction in the UK on citizens’ rights for a period of 8 years.

As the Commission launched the legal action, the British government also wrote to the European Commission voicing its concerns about the rights of British nationals living in the EU.

In a letter to Commission Vice President Maroš Šefčovič, Cabinet Office Minister Michael Gove said several EU countries are yet to announce how British nationals should apply for their new legal status, and others plan short application windows.

The British government also complained about the “complex processes” put in place in some EU states, “involving a range of paper-based documentary requirements and face-to-face appointments” which may not be possible during the Covid-19 crisis. The UK further accused EU countries of not having organised communication campaigns to inform their UK residents, as required by the withdrawal agreement.

At a press conference in Brussels, EU Chief Brexit negotiator Michel Barnier said the Commission has provided guidance to EU member states on how to implement the withdrawal agreement, it is regularly in touch with national governments on these matters, and has adopted a decision so that all EU countries will deliver residence documents to British nationals in the same format.

He added that the European Commission and the European Parliament remain “extremely vigilant” on reciprocity so that all European citizens in the UK enjoy the residence rights and social benefits enshrined in the withdrawal agreement.  “We would like all European citizens to be treated fairly without discrimination,” Barnier said referring to measures put in place during the coronavirus crisis.

The recriminations occur days before the first meeting, on May 20, of the specialised sub-committee on citizens’ rights created under the withdrawal agreement.

The sub-committee will monitor the implementation of the Brexit deal regarding the rights of EU nationals living in the UK and British nationals living in the EU. It will feed into the joint committee that supervises the entire deal, which is co-chaired by Maroš Šefčovič and Michael Gove. The joint committee has the power to decide changes to the deal to correct errors, address omissions, deficiencies or unforeseen situations, as long as the modifications do not amend its “essential elements”.

Citizens’ rights groups the3million and British in Europe have requested to have a role in the sub-committee to bring evidence from their networks.

Update: following the meeting, the EU and the UK delegations issued a joint statement reaffirming their commitment to complying with the legal obligations under the withdrawal agreement. They also agreed to meet regularly to follow the progress.

On May 28 the Commission responded to the UK government expressing concerns about the most vulnerable EU citizens in the UK who may have difficulties applying for their new residence status and accessing social benefits during the Covid-19 crisis.

The letter also clarifies that 14 EU states have chosen a “declaratory system” that does not require UK nationals to apply for a new residence status. The letter says the EU Commission is encouraging the other countries to make the new system available during the transition period “in order to give United Kingdom nationals certainty about their future status as soon as possible”.

The issues are likely to be addressed again at the joint committee meeting on June 12.

This article was first published on 17 May 2020 and was updated on 26 May and 7 June with the joint statement following the meeting and the Commission response. Photo by Stuart Wilson © European Union, 2010, source: EC – Audiovisual Service. 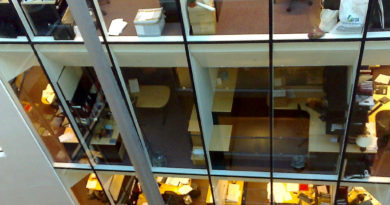 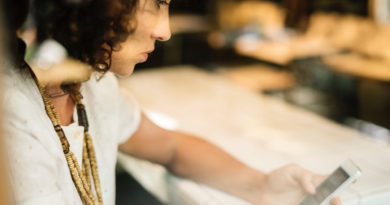 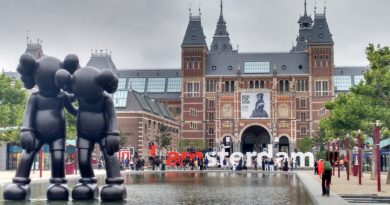