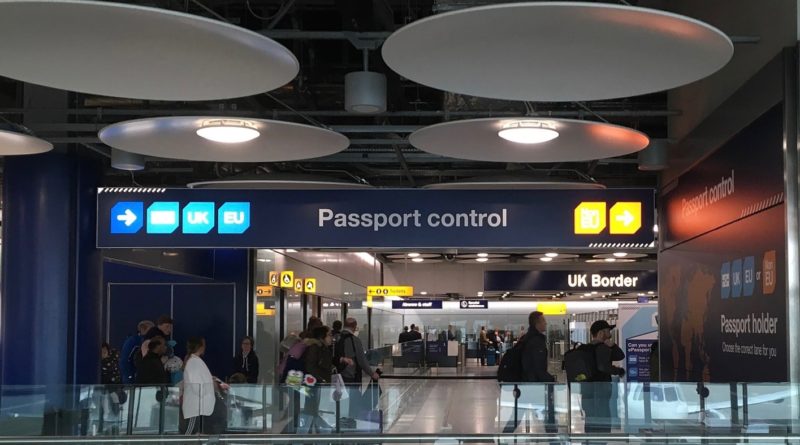 Citizens’ rights group British in Europe has written to the European Commission asking clarifications on the new residence card planned for UK nationals living in the EU.

On February 21st the European Commission detailed the format of the residence document to be issued to British citizens covered by the agreement on the UK withdrawal from the EU.

The purpose was to ensure that, instead of using different formats, EU countries deliver a uniform document “that meets high security standards,” in particular “as regards safeguards against counterfeiting and falsification”.

Under the withdrawal agreement, some EU countries will require UK nationals and their family members to apply for a new residence scheme to continue exercising their rights. Other countries will automatically recognize their new legal status. In either case, UK citizens are entitled to receive a residence document stating that it has been issued “in accordance with the agreement”.

With the “implementing decision” of February 21st, the Commission established that there will be a uniform document across the EU. This should be based on the residence card issued to other non-EU country nationals, but it should specify under “type of permit” that it is issued under the Brexit agreement.

The document should be valid for minimum five years and maximum ten years. Although EU member states can start issuing the new permits immediately, it will only be requested from next year.

British in Europe lawyers, however, warned that in its current design the document might not fully secure acquired rights because it does not distinguish ordinary and permanent residence (which is obtained after 5 years).

UK citizens with permanent residence are entitled to be absent from the country where they live for up to 5 years without losing their rights, while with ordinary residence they would be able to leave for only 6 months in a year.

Jeremy Morgan, a British lawyer who lives in Italy and supports the British in Europe coalition, said a document proving permanent residence would also allow to “establish equal treatment rights in relation to social assistance, student grants and, in some countries, free healthcare.”

“Our problem is that there are important differences of status between those with permanent residence rights under the withdrawal agreement and those covered by the withdrawal agreement who have not yet satisfied the criteria for permanent residence, and in particular have not been resident in the state in question for 5 years, but the Commission’s prescribed format does not enable this distinction to be recognised on the permit,” Morgan said.

“All that would be necessary to make it clear would be some extra words such as ‘permanent resident’ in the case of those with such rights,” he added.

Morgan said the problem is already materializing in Italy, where the government set up a registration scheme, but the certificate (“attestazione”) does not make a difference between permanent and ordinary residence. “British in Italy is in correspondence with the Italian government over this issue in an attempt to get clarification,” Morgan said.

British in Europe wrote to the European Commission asking to change the decision and modify the features of the card before the end of the Brexit transition period.

The group said it is good to have a physical, standardised document that may facilitate access to services, something EU nationals in the UK have been fighting for as the British system only provides a digital status. 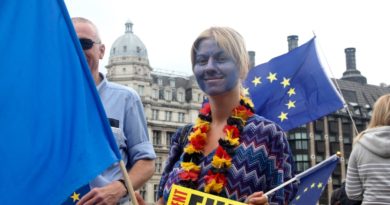 Should I stay or should I go 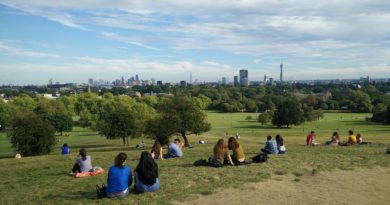 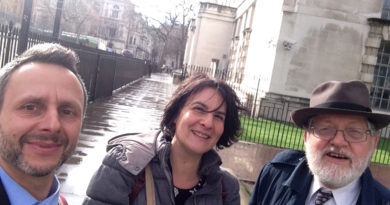