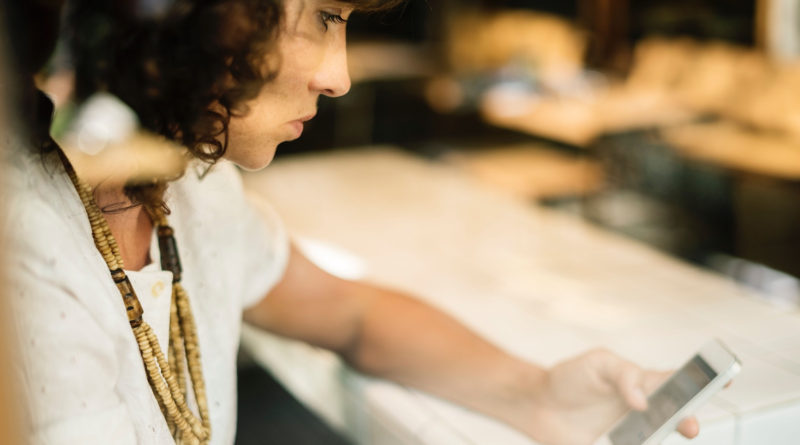 Once the UK leaves the European Union, the over 3 million EU nationals who reside in the UK will need a prove that they have the right to continue living and accessing public services in the country, as they do now under EU’s free movement rules. So the British government has decided they will have to apply for ‘settled status’, a new system that replaces the permanent residence card.

The broad elements of the system were agreed with the EU as part of the UK withdrawal agreement. Some details of how this will look like have emerged from the Home Office website, from correspondence between the House of Lords EU justice subcommittee and the Immigration Minister, and from reports of meetings with the Home Office published by legal rights group UKCEN (UK Citizenship for European Nationals). This is what is known at the moment.

1. ‘Settled status’ is granted to people who have lived in the UK for at least 5 years.

2. Applications will be in digital format and an app is currently being designed by a group of international consultancies, according to tech site The Register.

3. Over 3 million people will have to register in only a couple of years, so the system will have to be simple or it won’t hold the pressure. The UK government said it will use existing data from tax and pension databases to minimise the burden on applicants, nothing like the 85 pages people had to fill in for the permanent residence card.

4. Those not registered with the HMRC (HM Revenue and Customs) and DWP (Department for Work and Pensions) or whose data do not cover the 5-year period, will be able to submit evidence of their presence in the country, for example household bills, bank statements, college enrollment certificates etc.

5. The system will be based on residence. “Are you an EU national? Do you live in the UK? Have you got a criminal record?” will be the first questions.

6. There will be a ‘security check’ and applicants will have to declare if they had any criminal convictions.

7. The Home Office says it intends to provide an assisted digital service for vulnerable individuals. The Migration Observatory at the University of Oxford has identified several groups that might fail to secure their rights if they cannot apply for settled status, from victims of domestic violence and exploitation, to the elderly, to people with disabilities or without digital skills.

8. The cost will be the same of a British passport, little more than 70 GBP, and the procedure will be free of charge for individuals who already obtained a permanent residence card under EU rules.

9. The Immigration Minister said in January that decisions on ‘settled status’ will be made within a couple of weeks from the application.

10. There will be an administrative review mechanism to resolve errors and the Home Office said it will provide support to ensure an application is not rejected just because of simple mistakes or omissions.

11. It was also said that when making decisions, caseworkers will exercise discretion in favour of applicants.

12. According to the withdrawal agreement, settled status can be denied based on existing EU rules, that is to people with a record of serious criminal offenses, who represent a risk to the public, or if applications are fraudulent.

13. If an application is rejected, there will be a right to appeal through an “independent judicial authority”, as there is now for immigration decisions (waiting times soared in the past year, however, according to The Independent).

14. People appealing “will be able to remain in the UK pending conclusion of the appeals process, unless a deportation decision is made, or the individual is in the UK in breach of a deportation or exclusion order,” according to a letter by the Immigration Minister.

16. For those who miss the deadline “proportionate consideration will be made of their circumstances” and on this basis UK authorities might allow ‘out of time’ applications.

17. EU nationals who have not been in the country for 5 years by the deadline, or those arriving during the Brexit transition (between 29 March 2019 and 31 December 2020), can apply for pre-settled status and build up their five years. “The only difference between the two statuses is the ability to leave the UK for up to five years for settled status without losing that status. Those with pre-settled status would lose their right of return if they leave for more than six months,” according to UKCEN.

18. The withdrawal agreement says that in case of technical problems, the deadline for applications will be extended automatically by one year.

19. Like permanent residence, settled status is required to apply for British citizenship.

20. The Home Office plans to launch the registration scheme in autumn 2018, although the withdrawal agreement says that the new residence status can be obtained only from the beginning of the transition period (29 March 2019).

21. An independent authority will be set up in the UK to monitor the correct implementation of the withdrawal agreement.

22. Irish citizens will be covered by the Ireland Act 1949 so they won’t need to apply for settled status.

More details are available on the Home Office website.

As some elements of the scheme become clear, grassroots campaigners remind that there are still many questions to be answered. Advocacy group the3million has collected 128 of them to be discussed in future meetings with the Home Office.

“We collected the questions through our network of lawyers and inspired by our forum members’ queries. We want this to become a collaborative document with other user groups so it is about creating certainty,” said Maike Bohn, spokesperson of the3million.

Questions range from whether it will be possible to apply for citizenship immediately after obtaining settled status, or under which circumstances ‘comprehensive sickness insurance‘ will be required since it is no longer a requirement for settled status. They also concern the independence of the future judicial authority.

But most of them are about important details that might exclude people from the system even if in theory they qualify. What to do for example if someone has no evidence of its residence (e.g. in a family where all bills are only in one person’s name)? How will the government support applicants who cannot use the digital registration, or children in care? How will it deal with those who need to be absent from the UK for work (e.g. army staff) or have lost qualifying documents? Will citizens who obtained Indefinite Leave to Remain before the EU created the notion of permanent residence have to apply for settled status as well?

There are also concerns on how to reach everyone who should be registered. The Migration Observatory says that “a potentially significant number of people may not be aware that they can and need to apply.” These include children whose parents do not apply, do not realise that children need to apply, or mistakenly believe that their UK-born children are automatically UK citizens, very long-term residents who arrived at least 30 years ago, individuals who have already applied for permanent residence and think this is enough or people who believe they are ineligible. There are also people who have reduced autonomy and others, for example victims of abuse and exploitation, that might have difficulties demonstrating that they have been living in country. Especially for these groups, flexibility and good communication from the Home Office will be decisive. 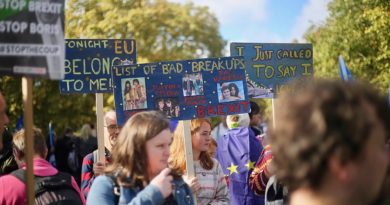 Who will oversee post-Brexit rights