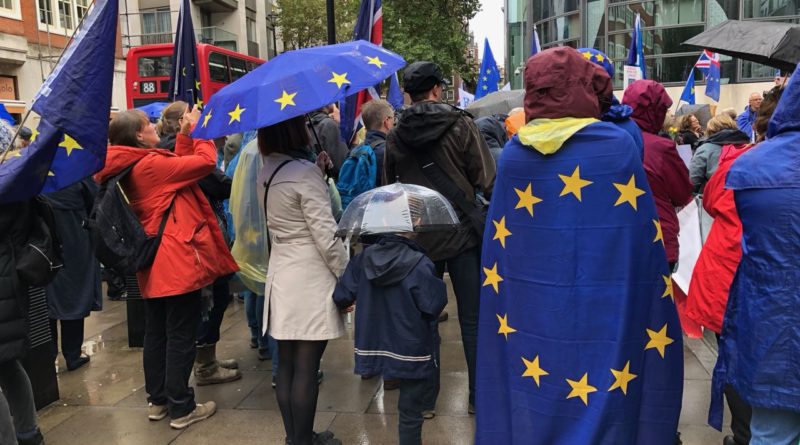 Pressure is mounting on the UK government to make the EU settlement scheme a registration rather than an application process, following a minister’s claim that EU nationals in the UK could be deported if they do not apply in time.

In an interview with German newspaper Die Welt, Home Office Minister Brandon Lewis admitted that EU citizens living in the UK will be subject to UK immigration enforcement rules if they do not apply for settled status by the deadline.

The EU settlement scheme, also called settled status, will replace the EU permanent residence system after the UK leaves the EU. But unlike the permanent residence, which was automatically acquired after 5 years of legal residence in the country, settled status can only be obtained through an online application procedure. The deadline to apply is 31 December 2020 if there is no Brexit deal, or 30 June 2021 if the UK leaves the EU with a deal.

“If EU citizens have not registered by then without an adequate justification, the immigration rules will apply,” Minister Brandon Lewis said in the interview published on Thursday. When pressed on whether this would mean deportation, he answered: “Theoretically yes. We will apply the rules.”

Lewis later said that the statement was taken out of context and that time will be given to “those with reasonable grounds for missing the deadline.”

The interview, however, heightened concerns about the future status of EU nationals in the UK. The issue was at the centre of protests organised on Saturday in London. Gathering in four different locations (Trafalgar Square, outside the Home Office, outside the European Parliament UK office and outside the office of the European Research Group, a far right Conservative think tank), various groups representing EU nationals in the UK and British living elsewhere in the EU demanded certainty about their future.

French Senator Olivier Cadic, who represents French citizens abroad, took part in the demonstration “to remind Boris Johnson that he is betraying the promises made to Europeans during the Brexit campaign.”

Earlier in the week, the problem of the settled status application was also raised by representatives of the Tweede Kamer, the House of Representatives in the Netherlands. Dutch members of the European Affairs Committee wrote to the UK Department for Exiting the European Union asking to clarify the consequences for EU citizens who may not apply in time “for no reason except that […] they did not realize they had to apply.”

“We are concerned that it will be impossible to reach 100% of EU citizens and their families who need a new immigration status after Brexit,” Dutch MPs wrote.

The letter also questioned the UK government about possible discriminations caused by the recognition of EU nationals’ status only in secondary legislation. This could undermine their ability to “be self-employed, own and manage a company or provide services in the UK on the same basis as British citizens,” Dutch MPs said. Another reason of concern was the lack of a physical document to show EU citizens’ immigration status.

Similarly, on Friday British MP Paul Blomfield, Shadow Minister for Exiting the EU, wrote to Brandon Lewis urging to consider a registration rather than an application system. “EU citizens in the UK are worried about their rights, and these comments will cement those fears even further,” he said.

“EU citizens’ rights must also be protected in primary legislation. We must honour the promises made to them and treat them as we want the 1.2 million British citizens who live in other EU countries to be treated,” Blomfield said.

Groups of British citizens living in Spain (EuroCitizens, Brexpats Hear Our Voice and Expat Citizens Rights in EU) added to the pressure complaining about Lewis’ comments with the UK Ambassador in Madrid.

“Apart from the terrible effect on hundreds of thousands of anxious EU citizens in the UK, such declarations have a direct and negative impact on the situation of the 1.3 million Britons in the EU. Our precarious situation in the event of a no-deal Brexit is totally dependent on reciprocity from the UK in terms of treatment of citizens,” they wrote.

In the letter, they asked the Ambassador to “intervene with the Spanish Government to assuage the concerns they will feel as they digest Mr Lewis’s words.”

The European parliament is also following the situation and its constitutional affairs committee heard the concerns of citizens impacted by Brexit this week.

Meanwhile, the Home Office latest data shows that two million EU nationals have applied for settled status. But, after the first rejection for criminal records in August, the number of undecided cases has increased, as well as the proportion of cases concluded with pre-settled status, an inferior legal position granted to those who have lived in the country for less than five years. 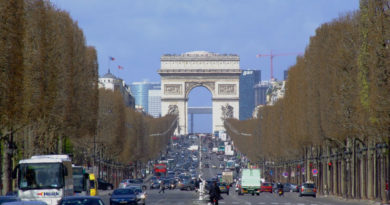 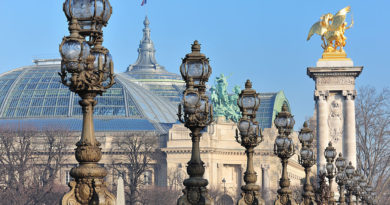 Briton in France crowdfunds for lawsuit