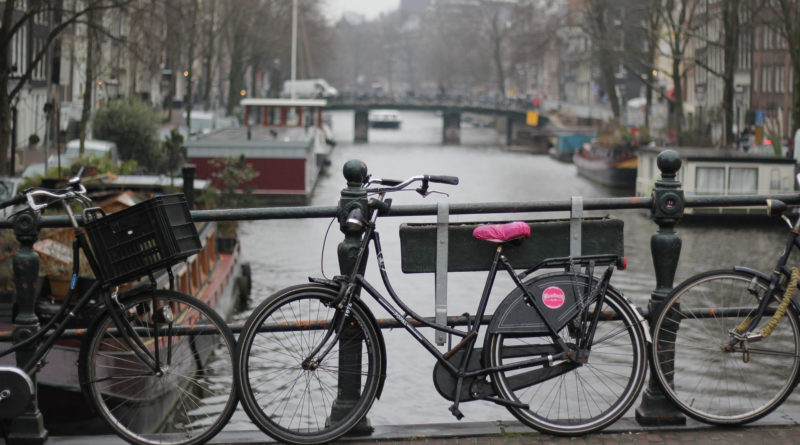 The Dutch government plans to write to British residents in the Netherlands about their post-Brexit status and promises a “decent solution” should the UK leave the EU without a deal, says a new web page.

EU leaders today reached an agreement on the UK withdrawal from the EU that includes safeguards for people who moved across the Channel. But the deal has to be approved by the British and the European parliaments, so uncertainty remains about the future.

To provide some clarity, on November 19 the Dutch Immigration and Naturalisation Department (IND) at the Ministry of Justice updated its web page with information for UK nationals. The note says that the government plans to contact British residents about what they need to do, with or without a deal.

If the Brexit agreement is approved, large part of their rights (as well as those of EU nationals in the UK) will be protected. This is “the best way to safeguard the interests of citizens,” says the government.

In this case, the Immigration and Naturalisation Department will invite UK nationals to apply for their new residence status between 29 March 2019 and 31 December 2020, the Brexit transition period. “You do not need a special document for this,” says the web page. “You will receive an invitation from the Immigration and Naturalisation Service (IND) to submit an application. The IND will assess your application based on the same conditions as applicable to EU citizens”. The cost for the new residence document will be equal to that of an EU document. People who already have permanent residence will be able to exchange their document for free.

By inviting people directly, the IND aims to handle applications “carefully and promptly”. “If everyone were to submit an application at the same time, that would not work, and your application might incur a delay,” the website explains.

In case of no deal, the Dutch government promises to “provide for a decent solution” for the 45,000 British residents in the Netherlands. Once again, the plan is to inform those concerned by letter. “The conditions for obtaining the new residence status are not yet known at present,” says the IND.

The IND website specifies that people do not need to do anything now, but they have to make sure that their registration is up to date, so the government can get in touch when plans will be in place. It is also possible to subscribe to an email newsletter.

What other EU countries are doing

At the end of the Brexit negotiations, some EU countries said that they will put in place a mandatory registration system for British residents, similar to what the UK plans for EU nationals (“settled status”). In other countries, UK citizens will benefit directly of the withdrawal agreement, but will be able to request a document proving their status if they wish so.

So far, the countries that have started to take action are the Czech Republic, Cyprus and France.

The Czech Ministry of the Interior has urged British nationals to apply for a certificate of temporary residence or for a permanent residence permit “for reasons of legal certainty and to save time and avoid possible more complicated administrative procedures in the future”.

Cyprus‘ Migration Department published guidance for the registration of UK nationals. Holders of residence documents, including those issued during the Brexit transition period, can continue using them as proof of ther rights. After the transition period, they will be able to request a new document stating it is issued in accordance with the withdrawal agreement, if they wish so.

In France, the parliament is discussing a bill giving the government the mandate to act swiftly in case of no deal Brexit, including with regard to the protection of British residents and of French citizens in the UK. 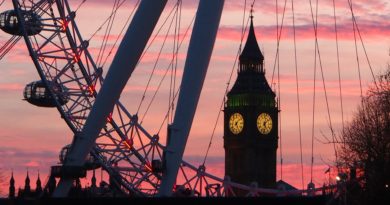 31st January 2019 Claudia Delpero Comments Off on How the public pilot of the settled status scheme works: a test by lawyers

1st December 2017 Claudia Delpero Comments Off on Who came up with the idea of EU citizenship? Spain