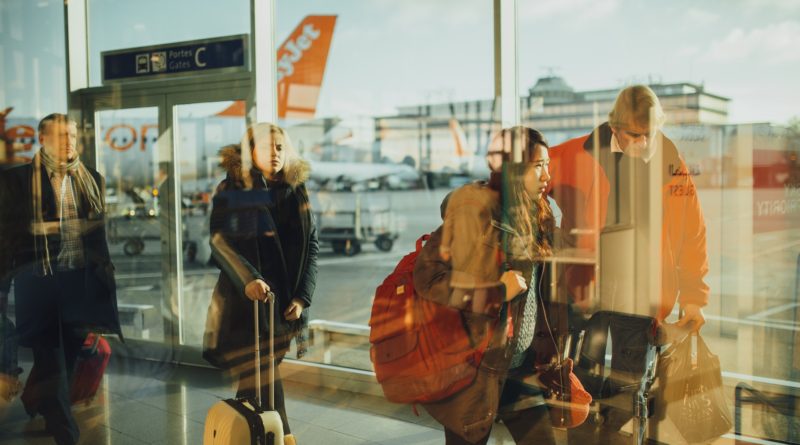 The Home Office has revealed how it plans to register EU nationals living in the UK, so their rights are formally recognised after the country leaves the European Union. It is the first time details are set out in a ministerial document, providing some certainty to EU citizens who have been living in limbo since the country voted for Brexit, two years ago.

The statement published on 21 June confirms what had already been said in meetings at the European parliament and in Westminster. EU nationals will have to apply for ‘settled status’ to secure their right to live, study, work, access healthcare, pensions and other benefits in the UK, as it is now the case under EU rules.

The Home Office said that the main criteria to obtain ‘settled status’ will be having lived continuously in the UK for five years. EU nationals in the country for less than five years on 31 December 2020 (the end of the transition period after Brexit) are eligible for pre-settled status and will be able to complete the five-year requirement. But it is important that all EU nationals (except the Irish, who are covered by a different system) apply and get the residence document to ensure their legal status is formally recognised.

There will be time to do this until 30 June 2021. The Home Office is preparing an online application system that will be accessible through smartphones, tablets and computers. From this summer, a group of EU citizens who have volunteered for it will start testing the system, which will become fully operational from 30 March 2019.

The cost of the application will be 65 GBP for adults and 32.5 GBP for children under 16. Those who already have a permanent residence card or an ‘indefinite leave to remain’ document, will be able to swap them for free. There will be no charge for children who are looked after by a local authority.

When accessing the app, EU nationals will be asked to prove their identity, show that they live in the UK, and declare that they have no serious criminal convictions. They will also have to submit their passport or ID card with a digital photo. The Home Office will cross-check the data with the records at the Department for Work and Pensions (DWP) and HM Revenue and Customs (HMRC). For those who cannot prove in this way that they have lived in the country, there is a list of other documents (e.g. bills and bank statements) that will be accepted as evidence. Applications made by families at the same time will be considered together.

The Home Office promises to work with applicants to help them avoid errors and, if needed, establish their eligibility. “We are exploring options to enable people to attend a location where they could use the identity verification app or be helped to do so,” says the Home Office statement. But there is still uncertainty about this option. Fiona Hyslop, Scottish Cabinet Secretary for External Affairs, and Mark Drakeford, Welsh Cabinet Secretary for Finance, have recently written a letter to the Home Secretary expressing concerns about the role of local governments in the roll out of the settled status, and how this will be funded.

Close family members (spouses, civil partners, durable partners, dependent children or grandchildren, and dependent parents or grandparents) living abroad will be able to join the EU citizen with settled status in the future, as long as the relationship existed on 31 December 2020 and continues at the time of arrival.

Once the procedure is completed, confirmation of ‘settled status’ will be provided only in digital form. This has raised concerns among campaigners, as files could potentially be lost leaving people with no evidence of their entitlements. EU nationals with settled status will be able to apply for British citizenship (immediately if they are spouses or partners of a British citizen or after 12 months in other cases).

The Home Office said that the vast majority of EU nationals will be able to continue living in the country after Brexit, and only those with serious criminal records will be denied settled status. If an application is refused, there will be a right to appeal. This, as well as the creation of an Independent Monitoring Authority to supervise how EU citizens’ rights will work in practice, will have to be included in primary legislation to be put through parliament. Meanwhile, rights will be monitored by the Independent Chief Inspector for Borders and Immigration (ICIBI), which is independent from the Home Office.

The new system is necessary because so far EU nationals could live, study and work in the UK based on EU’s free movement rules that will no longer apply after Brexit. The ‘settled status’ will replace the permanent residence scheme, which is based on EU law, with some differences agreed during the Brexit negotiations. One of them is that settled status can be lost if a person is absent from the UK for five consecutive years, while the limit for permanent residence was two years. Unlike permanent residence, future partners or spouses will be able to join EU nationals in the UK only under stricter British rules.

The think tank New Philanthropy Capital warned that it will be difficult for the government to register all EU nationals, reported The Guardian. This is based on an analysis of registration schemes around the world.

“I do not underestimate the scale of the challenge, but the Home Office already issues around seven million passports and three million visas each year and so processing applications on the scale required is not new to us,” said Immigration Minister Caroline Nokes presenting the scheme in parliament.

Nicolas Hatton, co-chair of the3million, a group defending the rights of EU nationals in the UK, commented: “My overall impression is positive. We see a change in the attitude towards EU citizens compared to the approach the Home Office has had with migrants in the past ten years. But whether we can trust them to deliver is another story. There is a huge risk factor, many things can go wrong and there have been too many examples of failed implementation and communication in the past.” He added: “I really hope everything will go smoothly. But after being left in limbo for two years and being targeted with verbal and physical abuse, it will take a bit more than a ministerial statement for us to start feeling integrated and welcome.”

As settled status reflects an agreement reached by the EU and the UK as part of the final Brexit deal, it is unclear what will happen if Brexit talks collapse and the agreement is not ratified. Asked in parliament about this possibility, Minister Nokes said she did not expect this issue to be re-opened: “We are not anticipating failure. I take seriously the commitment we made to EU citizens.”

The UK intends to use the same scheme for citizens of the non-EU state of the European Economic Area (Iceland, Liechtenstein and Norway) and Switzerland, who are also affected by Brexit. For Irish nationals, free movement with the UK will continue under the Common Travel Area, which existed before the two countries joined the EU. Irish citizens will not be requested to apply for settled status or other documents to prove their rights in the UK.

Details about the type of registration the other 27 EU countries will design for their British residents are still unknown. 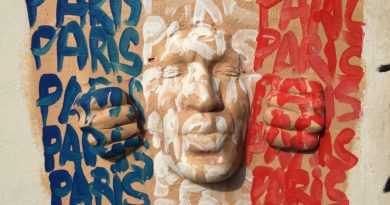 18th March 2018 Claudia Delpero Comments Off on Paris, Amsterdam on the hunt for European voters 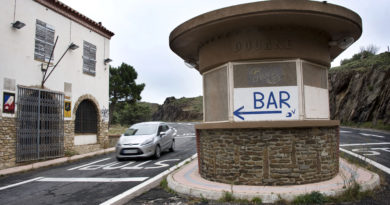 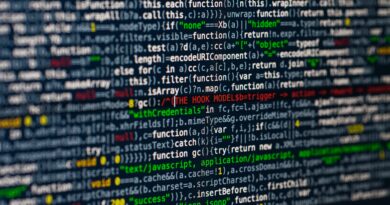