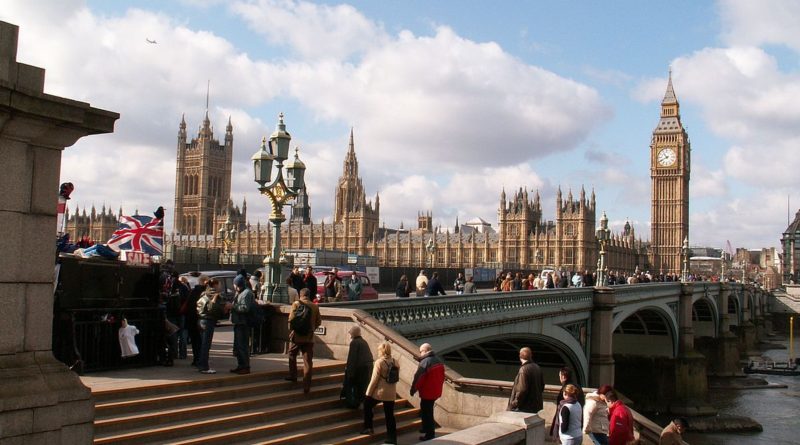 Will we be able to stay in the country and enjoy the same rights we have now or what will happen after Brexit? Since the UK voted to leave the European Union in June, the question has been circling around the mind of some 3 million EU citizens in the UK and 1.2 million Britons living in other EU countries. A report published today by a House of Lords committee suggests that their EU citizenship rights should be fully protected, not only by the guarantee that they can stay in the country where they live, but by an agreement that ensures a broader set of safeguards acquired through EU laws.

The report is the result of an inquiry conducted in the past three months by the House of Lords EU justice sub-committee. The purpose was to understand the impacts of Brexit on the “acquired rights” deriving from the EU membership and citizenship is one of the most prominent.

“There was much speculation before the referendum that EU rights would somehow be protected as ‘acquired rights’, meaning that they would continue irrespective of the UK’s withdrawal from the EU. The evidence we received shows that this is not the case,” says the report.

Since the Maastricht Treaty of 1993, anyone holding the nationality of an EU country automatically gets EU citizenship. This ensures not only free movement benefits, but also the right to vote and stand as candidates in municipal elections and European parliament elections, the right to be assisted by another EU embassy outside the EU if a country is not represented there, the right to petition the European parliament and to organise initiatives with other EU citizens to call for new EU legislation.

Along the years, EU directives also provided for the right to be treated equally with nationals of the host state, the right to set up and run a business, the mutual recognition of qualifications, the right to access public services (including healthcare), the right of exportability of social security benefits like pensions, as well as rights for family members. There would be no requirement for these to be maintained when the UK leaves the European Union, notes the report.

It is also difficult to find safeguards in international law. The study says that the European Convention on Human Rights or Bilateral Investment Treaties overlap with “only a handful of the thousands of EU rights which derive from the UK’s membership of the EU.”

In addition, EU nationals in the UK would be subject to national immigration rules, which restrict the rights of migrants far more than EU citizenship law.

How to protect people’s rights after Brexit

The report concludes that the most effective way to protect existing rights would be to include them in the agreement on the withdrawal from the EU. This is because “the agreement will be binding under international law, and will be given effect, and enforced, in the national legal systems of the UK and the EU Member States.”

“We strongly agree with the unanimous view of our witnesses that the withdrawal agreement concluded under Article 50 should set out the EU rights that are to be maintained post-Brexit,” writes the committee.

The report continues: “In our view EU citizenship rights are indivisible. Taken as a whole they make it possible for an EU citizen to live, work, study and have a family in another EU Member State. Remove one, and the operation of others is affected. It is our strong recommendation, therefore, that the full scope of EU citizenship rights be fully safeguarded in the withdrawal agreement.”

In case the UK would leave the EU without a withdrawal agreement, the committee recommends to protect EU citizenship rights through national law. “It is therefore essential that the Great Repeal Bill ensures that all EU citizenship rights would continue,” they say. This “would mean that other EU Member States are more likely to ensure similarly full protection for UK nationals in their states, who will have lost their status as EU citizens.”

There is also a risk for the government to face lawsuits. “Litigation is always possible where valuable rights have been lost,” concludes the paper. “We expect [the] risk of unlawful discrimination to lead to a high volume of litigation, unless it is addressed in the withdrawal agreement.”

The committee calls on the British government to give a unilateral guarantee “that it will safeguard the EU citizenship rights of all EU nationals in the UK post-Brexit.” They added: “The overwhelming weight of the evidence we received points to this as morally the right thing to do. It would also have the advantage of striking a much needed positive note for the start of the negotiations.”

Baroness Kennedy of The Shaws, Chairman of the House of Lords EU justice sub-committee, said: “For the last six months, the lives of EU citizens living in the UK and UK citizens living in the EU have been shrouded in anxiety. Their rights to live, work and reside in their country of choice are now so unclear that people have no idea how, or even where, they should plan their futures.”

Another report published on Monday by a panel coordinated by British Future, a research institute specialised in migration and identity, suggested that EU citizens in the UK should be granted permanent residence. But Colin Yeo, a barrister and campaigner, criticised the report for focusing only on “qualified persons”. “It does not address long term residents from the EU who are not qualified persons (for example the non-working EU national spouse of a British citizen who does not have comprehensive health insurance) nor does it address third country family members from outside the EU but who have or had a relationship with an EU national in the UK,” he wrote in his blog.

The House of Lords committee took a much broader approach suggesting that all EU citizenship rights be safeguarded for all EU nationals in the UK. Assuming arrangements will be reciprocal, this would also put Brits in other EU states in a stronger position when the UK will become a third country. 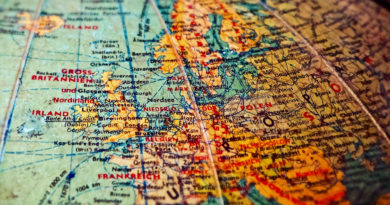 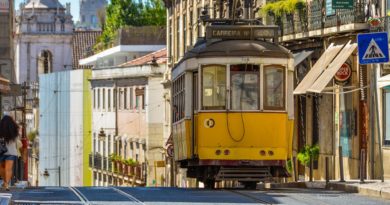 Portugal and Luxembourg sign agreement on voting rights with the UK