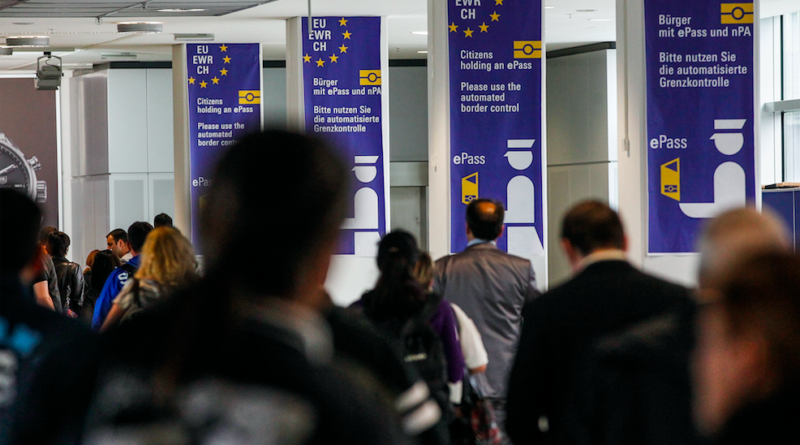 A support group for Central and Eastern Europeans living in the UK has called on the British government to postpone to 2021 the application deadline for ‘settled status’, the scheme to grant EU nationals post-Brexit rights.

The East European Research Centre (EERC), one of the organisations receiving grants by the Home Office to help vulnerable citizens apply, says that the 2020 deadline can hardly be met under current circumstances.

Based on 650 contacts with users, the group says that people consider the procedure to get settled status “burdensome and avoidable”, and instead of engaging tend to “hold back until they actually are sure that the UK is leaving the EU.”

For certain groups, it is also difficult to obtain the documents required for the application. For example, it takes up to 6 months to get a Polish passport (whose number remains attached to the ‘settled status’). In some cases, new IDs and trips to the home country are needed before the passport is issued, with a time and money investment multiplied by the number of family members.

The EERC adds that efforts made by the Home Office to inform vulnerable and difficult to reach citizens are insufficient. “There simply aren’t enough outreach advisers to reach all before December 2020,” says the group. Lack of aid in the native language makes the situation even worse.

The EERC concludes that, just like Brexit, the settled status application deadline should be delayed. The time limit should be extended by “at least 12 months”, EERC argues, from 31 December 2020 (or 30 June 2021 if the withdrawal agreement is approved) to the end of December 2021.

The time frame is not the only problem of the settled status scheme, according to the EERC report. The way the system currently works also generates abuses at various levels.

The high demand for assistance, especially from people required to submit additional documents because they are not automatically recognised by the online checks (third-country family members, children of mixed couples, frontier workers, people with criminal records etc.), is creating a market for non-accredited advisors.

Firms not subject to any supervision but often rooted within linguistic communities can charge between 150 and 600 GBP per settled status application, with the “average market price” set at 200 GBP, the group reports.

The lack of a physical document proving that a person has acquired ‘settled status’ is problematic too.

“My question is what will happen with users who even now may struggle with accessing mobile technology […] in 20 years time when they have to apply for social care support, for example, or something of that nature,” said EERC Director Barbara Drozdowicz at a parliament committee hearing. “We think there is a big field of abuse and discrimination based on the fact that users will not be able to sufficiently use the status simply because it’s only an online product.”

Without a formal decision letter or a card, the report says that people resort to “taking a screen shot of their whole immigration profile” from the Home Office website to claim rights from public or private entities.

In some cases, the EERC has discovered that people have been “encouraged to pass on all their log in details […] to prospective employers or landlords”, a breach in data protection and a “dangerous” move considering the sensitive data involved.

It has also emerged that EU nationals have been asked to prove that they hold settled status to secure employment and tenancy contracts, which is illegal while the UK is a member of the European Union.

But nowhere in the settled status process information is provided on how to report abuses or discriminations, denounces the EERC.

It is not the first time that the settled status scheme comes under scrutiny. Citizens’ rights campaigners criticize that it is not a registration but an application process, implying possible rejections.

In May, the House of Commons Home Affairs committee published a report expressing “serious concerns” that “large numbers of EU citizens” could be left out from the scheme and become illegal residents after Brexit.

The committee called on the government “to enshrine in law the rights of EU citizens in the UK” and operate the scheme “only as a means for individuals to obtain proof of their status, rather than giving them a time-limited opportunity to guarantee their rights.” They also said that EU citizens should obtain a “formal, physical confirmation of their status, not just as a digital system.”

The settled status scheme was designed to replace the EU permanent residence system and recognise the rights of the 3.8 million EU nationals in the UK after the country leaves the European Union. Following two trial phases last year, the scheme officially opened on 31 March 2019. According to the Home Office, 788,200 applications were submitted and 668,000 were concluded positively by 31 May 2019.

The article was updated on 16 July to specify that EERC receives grants by the Home Office but is not ‘contracted’ as initially stated. 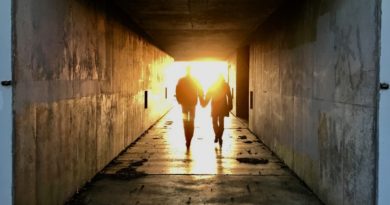 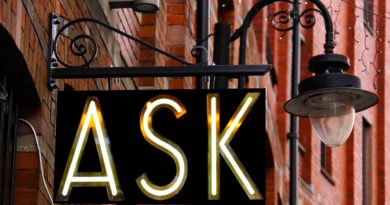 Toolkits, events, funds: how to get support to inform EU nationals ahead of Brexit

2nd August 2018 Claudia Delpero Comments Off on Toolkits, events, funds: how to get support to inform EU nationals ahead of Brexit