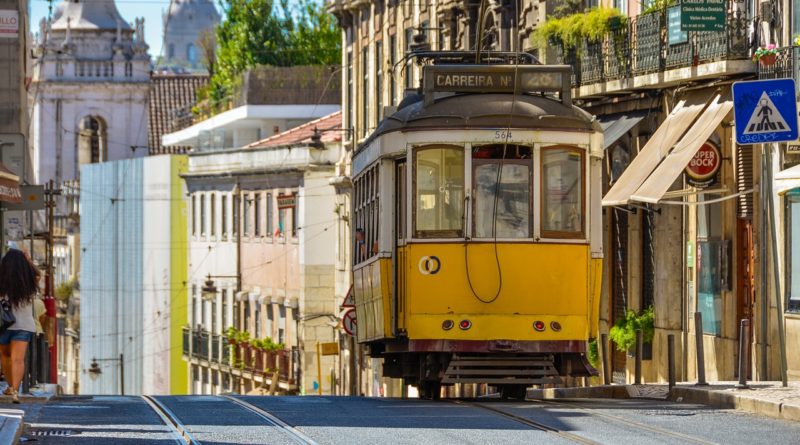 Portuguese and Luxembourgish citizens living in the UK, as well as Britons in Portugal and Luxembourg, will be able to vote and stand as candidates in local elections, even after the UK leaves the European Union.

The UK has signed two bilateral treaties with the governments of Portugal and Luxembourg guaranteeing that current voting rights will be protected on a reciprocal basis.

The deal with Portugal

The deal with Portugal was signed on June 12 in Lisbon by UK Brexit Minister Lord Callanan and Portugal’s Secretary of State Ana Paula Zacarias. The agreement specifies that Portuguese citizens recently elected in the UK and Britons elected in Portugal will be able to complete their mandate regardless of Brexit.

“We welcome this significant treaty that reaffirms the importance of the relationship between the UK and Portugal, underlines our shared commitment to democracy, and most importantly enables these citizens to continue to determine who represents them in the country they reside in,” says an official statement.

“The oldest diplomatic agreement was signed between the UK and Portugal in 1386, now, over 600 years later, we’ve signed a treaty to secure the rights of our citizens in each other’s countries after the UK leaves the EU,” Lord Callanan added.

Portuguese Minister of Internal Affairs Eduardo Cabrita stressed that the rights are guaranteed on a reciprocal basis and that the agreement “can be reviewed” by both parties at any time.

The Portuguese government “has done everything” to preserve residence rights, access to healthcare, driving licenses and professional qualifications of Britons in Portugal, said the minister, and the agreement on political rights is “another step towards the deepening of these relations”.

The minister also said that British nationals represent the largest EU community in the regions of Algarve and Lisbon, with some 40,000 residents, and there are elected officials in both countries.

Another treaty on voting rights was sealed between the UK and Luxembourg.

Luxembourg already allows any foreign national who has been domiciled in the country for at least 5 years (with the last year of residence uninterrupted) to participate in ‘communal elections’. Voting is also mandatory for all persons, Luxembourgish or not, who are registered on the electoral lists.

A right not protected by the Brexit deal

The right to vote and stand as candidates in municipal elections is guaranteed to all EU nationals who live in another country of the European Union. But it has not been protected in the draft Brexit agreement because political rights derive from EU citizenship and British nationals will no longer be considered EU citizens after Brexit.

The British government, however, vowed to preserve this right negotiating separate bilateral deals with EU countries. “We are approaching all EU member states on this subject,” says a government statement.

In January, the UK already signed an agreement on voting rights with Spain, where British residents also represent the largest EU community.

The UK has recently been criticized on how it handled the vote of EU nationals during the election of the European parliament. Citizens’ rights groups also launched a campaign asking to extend voting rights to national elections too.

This article was first published on 13 June 2019 and was updated on 18 June following the signature of the agreement between the UK and Luxembourg. Image by João Paulo from Pixabay.

Why the offer to EU nationals in the UK is “insufficient” 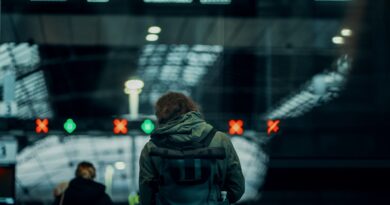 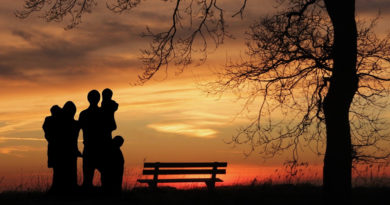