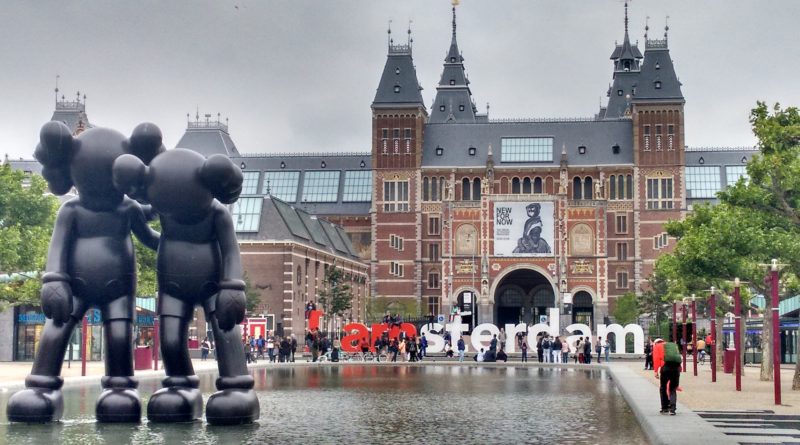 The Amsterdam District Court heard this morning the arguments of a group of British citizens seeking to retain EU citizenship after the UK leaves the European Union.

The case was brought by the Brexpats Hear Our Voice (BHOV) Foundation, with five British citizens living in the Netherlands and the Commercial Anglo Dutch Society.

They argued that article 20 of the EU Treaty gives EU citizenship rights to nationals of member states but does not say what happens if a country ceases to be part of the Union. Nor is this specified in Article 50 of the Treaty, the legal basis for the departure of a member country. As national courts can demand a preliminary ruling from the Court of Justice of the European Union (CJEU) when they are uncertain on the interpretation of EU laws, the group asked the Dutch court to seek clarification from the CJEU on EU citizenship rights.

If judges in Amsterdam agree to bring the case forward, the Luxembourg court will be called to clarify whether EU citizenship can be decoupled from the citizenship of a member state and if EU citizenship rights are acquired at birth (and therefore cannot be revoked).

“The negotiators in Brussels all assume that the consequence of Brexit will be that British citizens living in an EU member state will loose their European citizenship. However, national and European citizenship are not necessarily linked. The CJEU has ruled before that the rights that are awarded to European citizens are autonomous,” said Christiaan Alberdingk Thijm, the lawyer and partner at bureau Brandeis in Amsterdam arguing the case.

“This interpretation applies to all British citizens born before the Brexit date, not only those living now in other EU countries,” said Jolyon Maugham, the QC assisting the case who has previously supported other legal actions related to Brexit.

However, the lawyer representing the Dutch state told the judge that “there is absolutely no foundation for this case,” reported from the hearing Lisa O’Carroll of The Guardian.

“There is absolutely no foundation” for this case, lawyer for Dutch state tells judge in Amsterdam court in case brought by British residents seeking to retain EU citizenship

The judgement is expected on February 7th. If the case goes ahead, the pronouncement of the European Court should occur before Brexit.

Judge in Amsterdam says he will give judgment in three weeks time, on 7 February 2018. https://t.co/0ecsMDezRg

Based on the agreement reached between the EU and the UK in December, British nationals currently living in EU countries will be able to maintain part of their existing rights, but not free movement across the EU27 after Brexit.

“This case is a specific legal avenue relating to one group (UK citizens in the Netherlands). It will set a precedent, but it is not a magic bullet that resolves all problems,” said Debbie Williams, a British national living in the Netherlands and founder of the BHOV Foundation. The group, which has some 1,300 members, has been campaigning to maintain the rights of British nationals in the EU after Brexit, alongside rights of EU citizens in the UK.

Amsterdam alone is home to some 16,000 Brits and the late City mayor had commissioned a study on how to guarantee their rights.

Separately, other groups of British citizens are petitioning the EU asking to preserve their EU citizenship after Brexit. 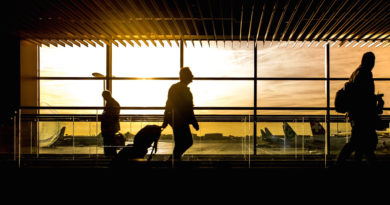 Brexit: three categories of people at risk you haven’t heard about

17th April 2017 Claudia Delpero Comments Off on Brexit: three categories of people at risk you haven’t heard about 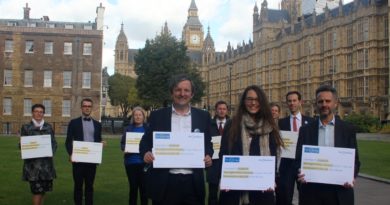 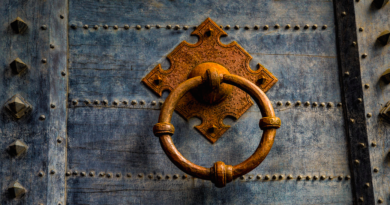