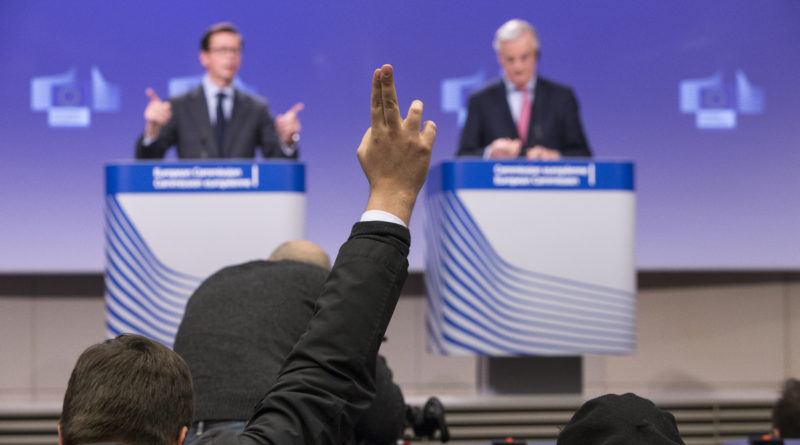 The second phase of Brexit talks is placing the rights of EU nationals in the UK in the spotlight again. This time the discussion is about the status of those arriving during the transition period, after the formal UK withdrawal from the European Union on 29 March 2019.

The transition was demanded by the UK to avoid a regulatory ‘cliff edge’ and give certainty to businesses while negotiating a new trade agreement with the EU.

The EU27 agreed there should be a transition but said that EU rules, including free movement of people, should continue to apply during this period. So people should be able to move to and from the UK and be covered by the withdrawal agreement. In Britain, this would mean that the “settled status” by which the government plans to recognize the rights of EU citizens post-Brexit would extend to people arriving during the transition period.

But the British government does not agree. “I’m clear there is a difference between those who came prior to us leaving and those who will come when they know the UK is leaving,” responded Prime Minister Theresa May. This position is stirring another controversy with the EU, after the first phase of Brexit talks failed to secure all existing rights for both EU nationals in the UK and British living in the rest of Europe.

The EU position is founded on the four freedoms at the core of the European project (free movement of goods, services, capitals and people). Not applying one of them would exclude the UK from all the others. Sources say that the British government does not plan to block free movement but wants EU citizens arriving during the transition not to benefit of the same conditions of those who were living in the country before Brexit.

The problem of this approach is the creation of a double regime to distinguish EU nationals who arrived before and after 29 March 2019. About 3 million EU citizens will have to be registered in the UK in the next two years and many will not have completed the 5-year residency requirement before 2019. How to differentiate them from the new arrivals?

In addition, the bill that should set out future immigration rules has been delayed and “will not reach the statute book before the registration of the 3 million EU nationals already living and working in Britain gets under way this autumn,” according to The Guardian. The bill will have to be agreed by parliament and is expected to generate heated discussions too.

Bulgaria, which holds the EU presidency this semester, criticized the UK for the stance it is taking. “This is not the right way forward if we are not following and we are not completing the EU acquis [EU laws] as it is,” Bulgarian Minister Lilyana Pavlova told French news agency AFP.

After talks this week, Michel Barnier, EU chief Brexit negotiator, said at a press conference that he struggles to understand the British position and that if disagreement persists “the transition is not a given”.

The European Commission published a document that translates into legal terms the transition principles decided by the EU Council on January 29. The EU27 said this phase should last until 31 December 2020, when the current EU budget period ends, and during this period Britain will not have representatives in the European institutions.

Meanwhile the Home Office is preparing the registration system for those who will be covered by “settled status”. The system should be ready for testing soon and be “as easy to use as online shopping”. This was revealed to reporters by Italian MEP Roberto Gualtieri, member of the Brexit steering group at the European parliament, after meeting Theresa May and Home Secretary Amber Rudd on February 8.

The Home Office also recently proposed an increase in UK passport fees, which are the reference for the cost EU nationals will have to pay to get “settled status”. The Home Office has increased the fee for online applications from 72.50 to 75.50 GBP for adults and 49 GBP for children. 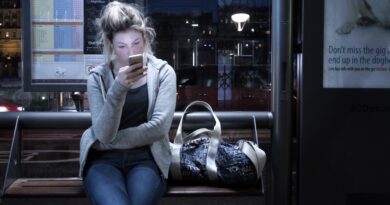 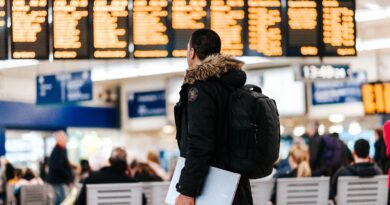