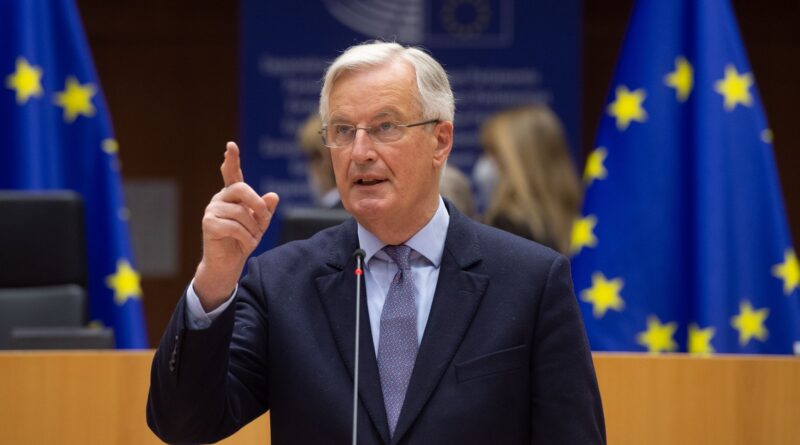 Another Brexit chapter closes, as the European Parliament has ratified the trade deal that will govern the EU-UK relationship following the country’s departure from the Union.

MEPs gave their consent to the trade and cooperation agreement with 660 votes in favour, 5 against and 32 abstentions on April 27. They also passed a resolution expressing their views, and a number of concerns, about the new relationship.

As free movement between the UK and the EU has ended, since January 1 citizens from the EU, Norway, Iceland, Liechtenstein and Switzerland have to apply for a visa to work in the UK. The fees range between £244 and £1,021, depending on the type of activity and the length of stay.

Seasonal workers, health and care professionals, and skilled workers from 25 European countries, including 21 EU member states, can benefit from a £55 fee reduction, but not those from Bulgaria, Estonia, Lithuania, Romania and Slovenia.

The British government said the different treatment depends on the countries’ participation in the 1961 Council of Europe’s Social Charter (CESC), a treaty not related to the EU that binds the signatories to simplified formalities and reduced charges on foreign workers and employers.

But according to Politico, EU diplomats doubt about the approach, as the countries in question have signed a later version of the Charter.

MEPs have urged the UK to “immediately reverse” the decision and “not to discriminate among EU citizens on the basis of their nationality”. They also called on the European Commission to “strictly enforce the reciprocity principle” on these matters.

The European Parliament also “regrets” the “lack of ambition” regarding the opportunities of individuals to move between the EU and the UK.

No mobility chapter has been included in the agreement at the request of the British government. The deal maintains some EU rules on social security coordination (e.g. on the aggregation of public pension contributions), but does not include family benefits, long-term care, cash benefits, or the exportability of unemployment benefits. This means, for instance, that periods of work in the UK will not count for unemployment purposes when moving to EU countries, or vice versa.

MEPs are also disappointed at the UK’s decision not to participate in the Erasmus+ programme.

Another concern is about data protection. MEPs worry that EU citizens will not be able to access their personal data processed by UK authorities under immigration policies, under UK law.

They also fear personal information of EU citizens might be transferred to countries that sign trade agreements with the UK but are not considered safe for data protection by the EU. They called on the Commission not to declare UK law “adequate” for data transfers if EU conditions “are not fully respected”.

Also missing from the agreement is a “meaningful solution with regard to matrimonial, parental responsibility and other family matters,” MEPs note. This will make the recognition of decisions on separations, divorces and parents’ disputes more difficult now that the UK is outside the scope of EU law.

In addition, the European Parliament called on mobile service operators to continue free roaming between EU and the UK. They asked to safeguard consumer protection and warned against the UK “lowering of social and labour standards at the expense of European workers and companies”.

MEPs said the deal “limits the negative consequences” of the UK withdrawal from the EU and “establishes a cooperation framework which should form the basis of a strong and constructive future partnership, avoiding the most disruptive elements of a ‘no-deal’ scenario, and providing legal certainty for citizens and businesses”.

David McAllister, Chair of the European Parliament foreign affairs committee, said this is a “living agreement” that “requires a lot of implementing measures” and “each of them might produce additional problems”.

The UK has already broken part of deal when it unilaterally decided to delay custom checks on goods and pets from Great Britain to Northern Ireland, which were agreed to avoid a land border with the Republic of Ireland.

MEP Terry Reintke, who launched the EU-UK friendship group at the European Parliament, said “this agreement can be a starting point reconstructing what we lost due to Brexit”.

EU chief negotiator Michel Barnier, who has concluded his mandate, told the European Parliament that citizens’ rights have been at the core of the deal, especially in Ireland, where people “need peace.” He also said that the EU had to learn from Brexit as “reasons for social anger” exist in in the UK, “but also in many regions of the EU”.

The EU-UK trade agreement was approved by the EU Council too on April 29 and then published on the Official Journal of the European Union. 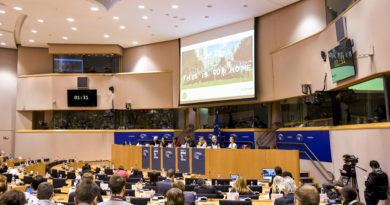 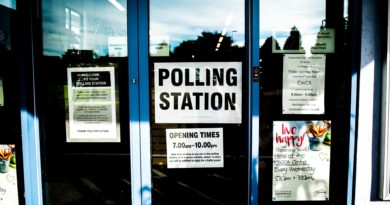