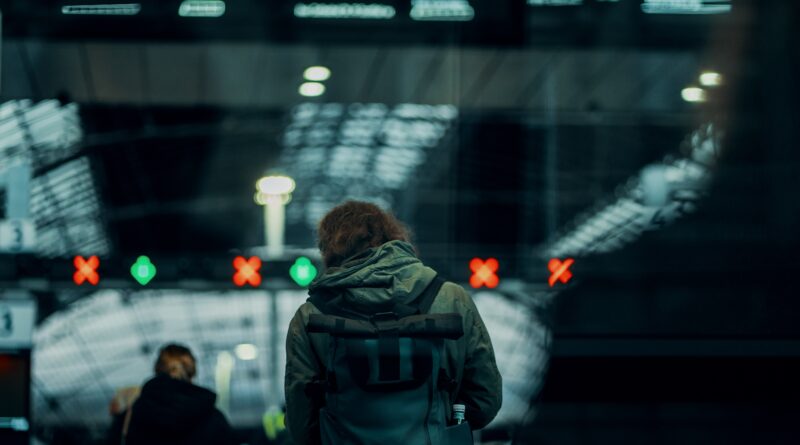 After months of discussions, the authority overseeing the rights of EU citizens in the UK has launched a legal action against the Home Office over the treatment of 2.5 million people who should be protected under the Brexit deal.

The Independent Monitoring Authority for the Citizens’ Rights Agreements (IMA) believes the procedure imposed on EU nationals for the conversion from pre-settled to settled status in the UK breaches the EU withdrawal agreement.

The IMA was set up to ensure that the UK public sector complies with the Brexit deals when it comes to the rights of citizens from the European Union, Norway, Iceland, Liechtenstein and Switzerland who were living in the UK and Gibraltar before 31 December 2020.

In its first year of operations, the IMA has resolved several disputes. The lawsuit against the Home Office is the most serious action taken so far.

When the UK left the EU, citizens protected by the Brexit agreements were requested to apply for ‘settled status’ to secure their residence rights.

EU citizens with five years of residence in the UK could acquire settled status and those with less than that could receive pre-settled status with the possibility to complete the five-year period.

Pre-settled status, however, leaves people in a more precarious position. Individuals with pre-settled status, for instance, can be denied welfare benefits, the UK Supreme Court and the European Court of Justice have ruled. They can also spend less time abroad without losing their rights compared to EU citizens with full status.

In addition, the Home Office requires that before their pre-settled status expires, EU citizens apply for full status or re-apply for pre-settlement. If they do not do so in time, they will be considered “unlawfully resident in the UK” and automatically lose the right to work, access housing, free healthcare and education, or claim benefits. They will also risk being detained and deported.

The Independent Monitoring Authority considers the automatic loss of rights due to the late upgrade from pre-settled to settled status a breach of the EU withdrawal agreement and the related deals with Norway, Iceland, Liechtenstein and Switzerland.

These agreements “provide for a loss of rights in limited circumstances, and this is not one of them,” the IMA argues.

Many organisations, including EU citizens’ rights group the3million, the Migration Observatory and various parliamentary committees, have raised concerns about this issue.

The problem was also discussed by the EU-UK Specialised Committee on Citizens’ Rights and the European Commission explicitly said it disagrees with the UK’s approach.

The IMA has been in talks with the Home Office and, in October, it issued a pre-action letter seeking a resolution of the dispute before going to court. But, failing to obtain results, it launched a judicial review.

“In taking legal action now we hope to provide clarity for those citizens with pre-settled status of which there are 2.485 million as of 30 November 2021,” said IMA’s Chief Executive, Dr Kathryn Chamberlain.

The IMA timed the legal action so that proceedings, including possible appeals, will be resolved by 2023, five years from the earliest grants of pre-settled status.

The role of the Authority

Operational since January 1st 2021, the IMA receives complaints and works with public bodies to find solutions on systemic issues that impact on the rights of EU citizens in the UK and Gibraltar.

The Authority sees legal action as a last resort and this is the first time it takes a public institution to court.

The IMA has so far helped resolve several cases in which the rights of EU nationals were undermined. Based on the statements published this year, it has:

The IMA also reminded universities to follow the guidance for students waiting for settled status, as some academic institutions have been unclear about admissions and financial support.

The Independent Monitoring Authority encourages citizens from the EU, Norway, Iceland, Liechtenstein and Switzerland to continue reporting difficulties in exercising their post-Brexit rights through the website https://ima-citizensrights.org.uk/.