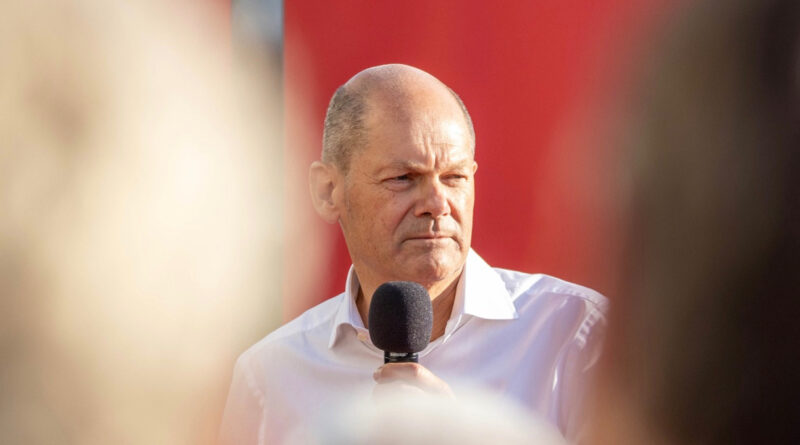 The new German government that took office on Wednesday has promised to change the citizenship law to allow multiple nationalities, an option currently available only in certain circumstances.

The new government is formed by the alliance of the Social Democrats (SPD), the Green Party and the Liberal Democrats (FDP), an unprecedented three-party coalition with Olaf Scholz (SPD) as chancellor. All parties had proposed changes to the nationality act in their electoral manifestos.

The coalition programme now promises a “modern” citizenship law that will simplify the rules to acquire German nationality and will “enable multiple citizenship”.

Since 2007, however, dual citizenship is accepted for EU countries and Switzerland (Germans who lost citizenship for acquiring another EU nationality or Swiss citizenship before 2007 can apply for renaturalisation).

There are several other exceptions. For instance, dual citizenship is accepted when the person’s country of origin makes it difficult or impossible for them to renounce their original nationality or when the applicant faces hardship, such as fines or income losses, as a result.

In addition, German nationals who apply for the citizenship of another country can request to retain their original citizenship if they can prove “continuing ties with Germany” and “substantial reasons for acquiring the other nationality”.

The new government intends to simplify things in the future and “enable multiple citizenship”.

Children born in Germany to foreign parents will be considered German citizens if one parent has been “habitual lawful” resident for five years.

“Dual citizenship is an important topic for many people living in Germany, including many British citizens,” said Matt Bristow, a UK citizens living in Berlin who is part of the British in Europe coalition.

Bristow told Europe Street that 65% of the 109,900 individuals who naturalised as German citizens in 2020 were already able to retain their previous nationality.

“Across the various diaspora communities there will surely be great interest in the proposed reforms to citizenship law,” he continued. “The question of citizenship is of course not just about the legal rights it confers, for many people it is also bound up with a sense of identity and belonging,” he added.

Germany’s total foreign population is over 11 million (4.9 million EU citizens) and it is estimated that 21 million have a migration background.

The new government also plans to revise the immigration law and abolish the requirement for numerous non-EU spouses joining their partners in Germany to hold a language certificate.

“Since 2007 [when the requirement was introduced], we have repeatedly emphasised that the mandatory acquisition of a language certificate abroad prevents family reunifications for binational families and partnerships. It separates couples completely unnecessarily, sometimes for years,” said Chrysovalantou Vangeltziki, Federal Manager of the Association of Binational Families and Partnerships (Verband binationaler Familien und Partnerschaften), as the coalition programme was announced.

The government programme includes several other initiatives related to democratic rights, such as lowering the voting age to 16, making it easier for Germans abroad to vote and introducing citizens’ assemblies to improve civil dialogue.

“Especially with issues such as climate change and rising cost of living disproportionately affecting young people, it’s about time that youth is given a real right to participate in political decision-making and have a say in their future,” said Daniela Vancic, the group’s European programme manager.

At the EU level, the government said that the Conference on the Future of the Europe, an ongoing public consultation on expectations from the EU, should lead to a reform of EU treaties.

The government supports a uniform European electoral law with transnational party lists for the election of the European Parliament, more powers for the assembly and more transparency for decisions made by EU governments in the EU Council.

The new government is also committed to a “common European policy towards the United Kingdom” and will strive for “close bilateral cooperation within this framework” especially on youth, culture and education policies.

24th May 2017 Claudia Delpero Comments Off on EU ready for talks with UK, is everything covered? 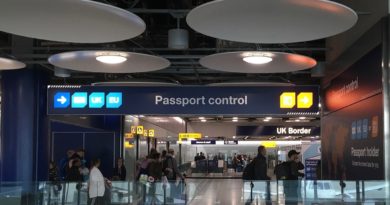 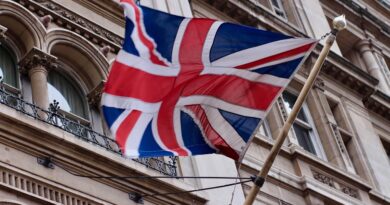