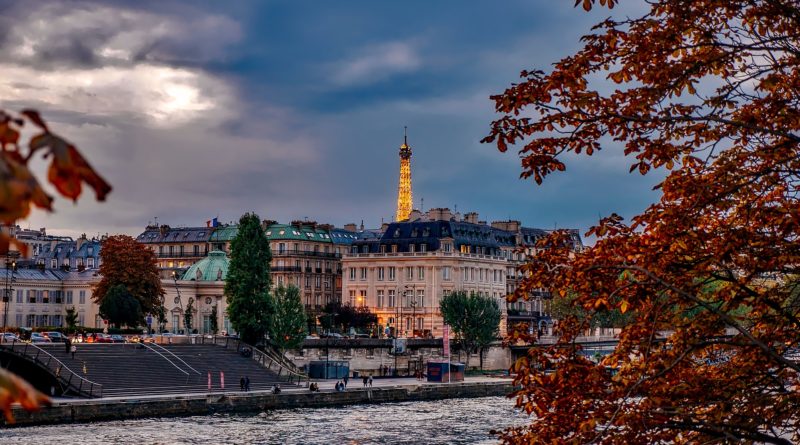 The French government is making plans to secure the rights of British citizens living in France and French citizens returning from the UK in the event of a no deal Brexit.

The announcement was made today by Minister for Europe Nathalie Loiseau, following the presentation of a draft bill in cabinet. The bill lists the areas in which the government plans to act by decree (“ordonnance”), should the UK leave the EU without an agreement.

The first issue to be dealt with are the rights of French citizens who have resided in the UK and return to France. French nationals who have obtained their qualifications or have paid their unemployment and pension contributions in Britain should see them recognised in France, even without a Brexit deal, said the minister at a press conference.

In parallel, the bill aims to guarantee the rights of British residents in France. “We must make sure that, in the absence of an agreement, in the morning of 30 March [2019, the day after Brexit] British living in France do not brutally find themselves in an irregular position,” she added. The bill mentions specifically British citizens exercising regulated professions (for example doctors, pharmacists or tobacco sellers) or working in the public administration, whose jobs may be at risk without a Brexit deal.

Loiseau stressed that the government will act in a spirit of “parallelism and reciprocity” between the status of British residents in France and EU nationals in the UK.

The British Prime Minister recently announced the intention to unilaterally guarantee the rights of EU nationals in the UK, should there be no Brexit agreement. The UK is expected to confirm the introduction of the new “settled status” for EU citizens. The settled status however requires to apply and be subject to criminality checks before being given the right to stay, unlike the current “permanent residence”, which is acquired automatically. EU countries can decide to introduce similar requirements for British residents, but no member state has so far expressed an intention to do so.

On the other hand, some British citizens may have difficulties to prove their rights in France after Brexit. Among the EU27, France is the only country that does not request EU citizens to register, so people may struggle to provide evidence of their presence in the country. “Because there is no requirement to register, people have no experience of being in touch with the French administrative authorities,” said Kalba Meadows, Founder of British group Remain in France Together (RIFT), at a UK parliament meeting in June. “We are very concerned about vulnerable groups and about those who don’t meet the criteria for legal residence,” she told Europe Street.

Some 186,000 British nationals were living in France in 2017, according to the EU statistical office Eurostat. Many others spend months in the country, e.g. in second homes, but may have never registered.

“A good deal is possible”

Minister Loiseau said that 80% of the Brexit deal, which includes a section on citizens’ rights, has been agreed. But difficulties remain and time is tight, as the British parliament and the European parliament will have to ratify the agreement before the UK departure. “A good deal is possible. Nevertheless, we must prepare for all options, including no deal,” she said.

In addition to dealing with the rights of individuals, the bill includes measures concerning border controls and the rights of British legal entities in France, explains a note by the government.

The bill will have to be approved by the French parliament, where the debate is expected to start in November.

Campaigning groups press on insisting that the draft Brexit deal on citizens’ rights should be confirmed in any event. This is because unilateral guarantees are not sufficient to cover rights built across borders, such as the aggregation of pension contributions and the recognition of professional qualifications.

Measures proposed today are aimed at French citizens in the UK and British citizens living in France. They do not concern people moving across the Channel after Brexit, as their status will be determined by the future trade agreement.

Link to the draft bill (French).

This article was published on October 3rd and updated on October 8th with the link to the draft bill, and details about regulated professions, which were not available at the time of the initial publication. 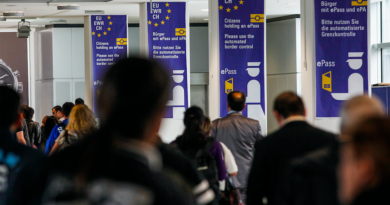 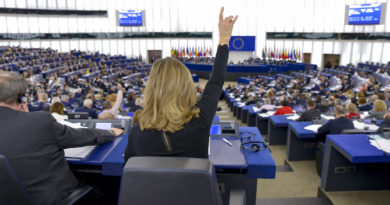 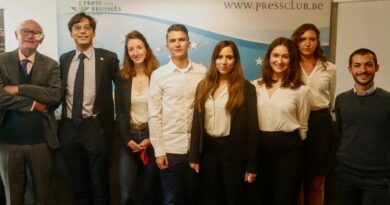