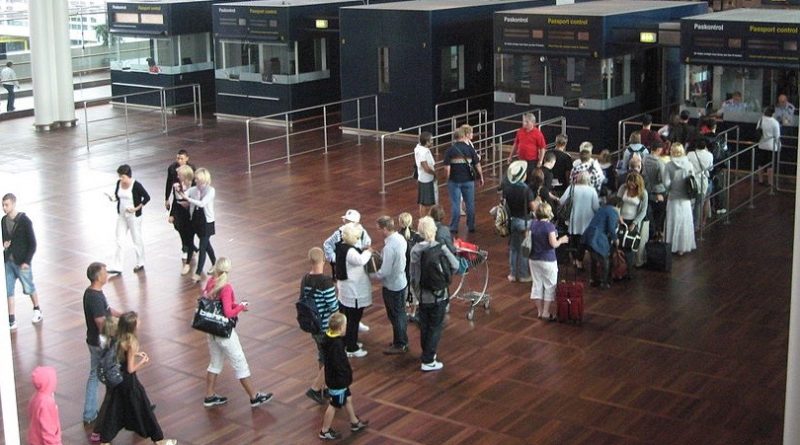 From Italians in Britain to British in Spain, after the EU referendum people are rushing to apply for a second passport. Brits want to keep the right to move freely across the continent and Europeans in the UK want to maintain their status after the country leaves the EU. Brexit is creating a new trend, as people applying for citizenship in Europe have traditionally been from outside the European Union.

The great majority of new citizens (89%) were originally from non-EU countries. Among them, Moroccans, Albanians, Turks, Indians and Ecuadorians were the biggest groups.

In 15 EU countries, at least 9 out of 10 new citizens were from outside the EU. Only in Luxembourg (82%), Hungary (77%) and Malta (52%) most people acquiring citizenship were from another EU country. In Luxembourg, Portuguese accounted for the largest share, followed by Italians and French. In Hungary it was almost exclusively Romanians. In Malta, British were the largest portion. Italians represented a large share of new citizens in Belgium, and Finnish in Sweden.

Overall, Romanians (24,300) and Poles (16,100) were the two largest EU groups acquiring citizenship of another EU country.

Data are likely to be quite different in the coming years because of Brexit. Only in the three months since the EU referendum, 21,549 British applied for Irish citizenship, up from 10,959 in 2015.

All data are available here. 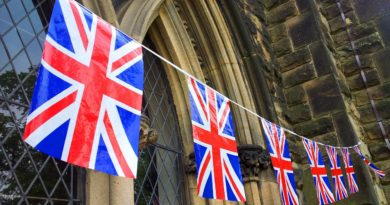 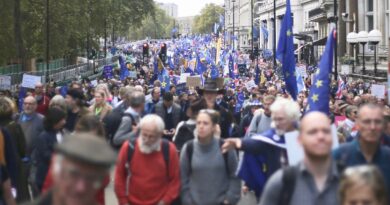 A union of states or people? New court case about nature of EU citizenship