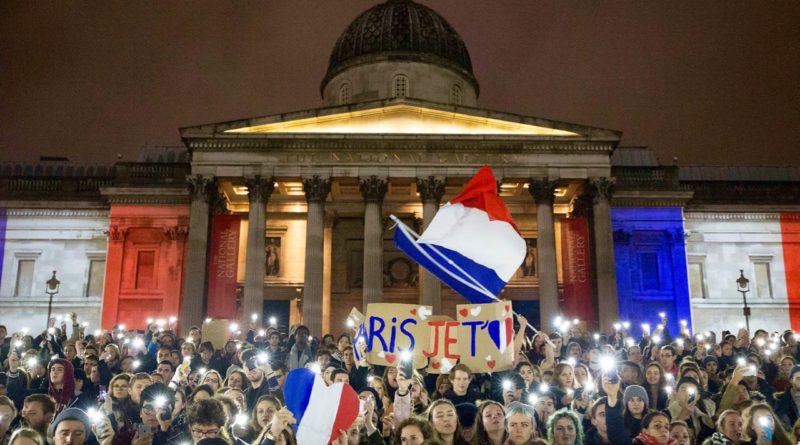 French financial regulators are making attempts to lure companies based in Britain, simplifying the process of registering in France. The Autorité de contrôle prudentiel et de resolution (ACPR) and the Autorité des marchés financiers (AMF) are accelerating the procedure for existing financial activities allowing the use of documents already available in English. An English-speaking contact point will also be appointed to guide applicants.

The target are insurance companies, investment firms, payment and electronic money institutions. The authorities “are getting ready to welcome British-based institutions that wish to locate their business in France,” says a statement issued on Wednesday. But what do businesses in the UK think about relocation?

Patricia Connell, who promotes French companies in the UK, says things are more complicated than they look. A French and long-time resident in Britain, Connell in summer toured the country with Olivier Cadic, one of the 12 senators representing French living abroad. They took the temperature of the French community in Britain after the EU referendum.

“All the meetings were attended by much larger numbers than usual,” said Connell. “Where we usually gather 30 people, there were 150. People want to stay in England, they made this country home and now need answers on what is going to happen.”

What do you think of initiatives to help businesses resettle in France?

The policy in France is: if you want to come back, you can and we will help you. But people built their lives here, they have children in schools. In Paris people do not understand the situation and French in the UK feel left on their own.

What are the consequences of Brexit for French companies in Britain?

It depends on the type of company. For those with market representatives in the UK and headquarters in France, probably little will change. The problem is for companies that have established headquarters, develop technology or manufacture in Britain. They will have to see how the rules of the game change in the future. But ultimately, businesses are pragmatic and will go where good conditions can be found.

There is a lot of interest in the future of start-ups. Will they be encouraged to move to France?

Start-ups have a favourable environment in the UK because it is easy to set up business and get finance and there are many incubators that support companies’ development. London also acts as a bridge between Europe and the US. Services, however, can go anywhere. If they find better conditions in another country, whether Europe or elsewhere, they will go. If France wants to attract start-ups, however, the law has to change because at present those who fail are penalized and this is a major disincentive to start a new company.

German politician is writing to London startups in an attempt to persuade them to relocate to Berlin after the Brexit vote. Story on Business Insider.

A survey by TechCrunch reveals start-ups and investors are divided over Brexit.

Photos: 1) National Gallery London in French flag colours after Paris attack. By Christiaan Triebert [CC BY 2.0], courtesy Wikimedia Commons. 2) Meeting of the French community in London after the EU referendum, by Patricia Connell 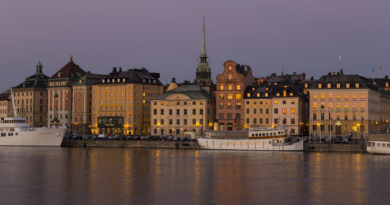 Can Sweden and Germany take over the UK for digital entrepreneurship?

27th November 2016 Claudia Comments Off on Can Sweden and Germany take over the UK for digital entrepreneurship? 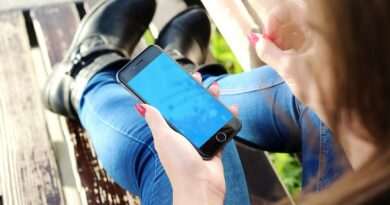 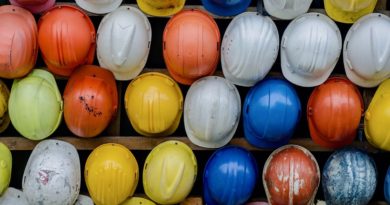