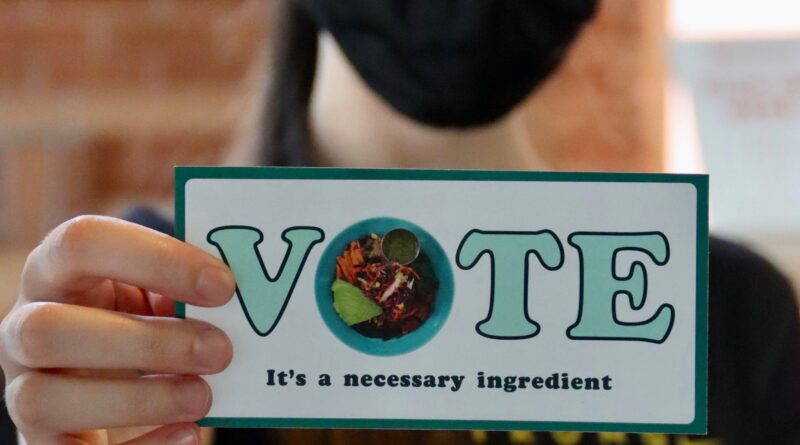 Two campaigns have been launched to urge EU citizens in the UK to register and vote in local elections.

Postponed from last year because of the pandemic, the election on May 6 concerns English councils and 13 city mayors, including London, where a large proportion of the estimated 3.8 million EU citizens in the UK live. London, Scotland and Wales will also elect their assemblies and parliament. The deadline to register to vote is April 19.

EU citizens can vote and stand as candidates in municipal elections even if the UK has left the European Union. The British government has kept the legislation on voting rights deriving from EU membership and is negotiating bilateral agreements with EU states to continue previous arrangements. Deals have so far been signed with Spain, Portugal, Luxembourg and Poland. Citizens from Cyprus and Malta are covered under Commonwealth rules.

EU nationals can also vote and stand as candidates in national elections in Scotland and Wales (in Scotland if they have settled or pre-settled status).

Campaigners are however concerned that many people are not aware or believe they have lost their political rights because of Brexit.

Data from past elections show that EU nationals are the UK minority group least likely to vote. A 2016 report by the Electoral Commission found that only 53% were registered to participate in elections, compared to 63% of Commonwealth citizens and 86% of Brits and Irish.

According to a report published last year by the3million, a group representing EU citizens in the UK, the participation gap is more pronounced outside London. But even in the capital the turnout is low, especially among young Europeans.

Alexandra Bulat, who campaigns on voting rights for the3million, told Europe Street participation this year could be lower than usual because of the pandemic and “general misinformation”.

“Every single time I post on social media encouraging EU citizens to register to vote, there is at least one person saying that they thought they cannot vote now that Brexit is done and dusted,” she said.

“I think many EU citizens were not informed before that they can vote in local elections and all elections in Wales and Scotland, and now there is even more confusion and misinformation after the transition period ended,” she continued.

“We feel that there is lack of general knowledge about EU nationals being eligible to vote in the local elections in the UK,” added Krzysia Balinska of the group Polish Migrants Organise for Change (POMOC).

“It even happens that some candidates are not aware of it and do not engage with that part of the electorate,” she argued.

The low turnout problem is common among EU citizens who live in other EU countries. An analysis by the European parliament suggests this is due to practical obstacles, such as the need to register, but also to the lack of voting rights in national elections, which would encourage wider participation.

Other difficulties can include “a lack of understanding of the political system and language of the country, as well as a lack of identification with political parties”.

Alarmed by the data, the3million launched on March 1 #OurHomeOurVote, a campaign to encourage EU nationals to register and vote.

As part of the initiative, the group will organise the ‘EU Citizens Politics Festival’ from April 5 to 11, with online workshops and discussions with politicians.

POMOC aims to mobilise 10,000 voters focusing on London, Manchester and Liverpool. Plans include a London mayoral event in partnership with citizens’ rights group New Europeans, a fashion photoshoot for a social media action on #VotingInStyle, #ModaNaWybory, and an 8-hour live stream with artists and community organisers on Facebook.

“We have seen the power of women-centered organising through efforts like the Black Protest in Poland and #MeToo globally,” said Krzysia Balinska, coordinator of the campaign.

“In the UK, Polish women are also instrumental in activating their communities: by engaging them, we have a chance to engage their spouses, adult children, their neighbours and friends,” she added.

POMOC is also running Polonia Glosuje, a campaign with other Polish groups aimed at all Poles in the UK.

Involving the largest EU community in the UK

Some 900,000 Polish citizens live in the country, the most common non-British nationality. Yet, Ms Balinska noted, the community faces “high barriers to democratic engagement” and traditionally records a low turnout.

“There is lack of information about Polish nationals being eligible to vote, registration process and other technical aspects of voting in the Polish language,” she said.

“Many people don’t follow UK’s media and the information doesn’t reach them. Although the government website does provide content in Polish, you have to navigate the English version first to get it. Not everyone knows where to look for the information in English and those who do not have the language skills tend to miss it,” she argued.

Adding the difficulties caused by the pandemic, Ms Balinska said, “we assume that there is a huge need to provide information that is engaging and linguistically tailored to the Polish community”.

The group draws hope from the recent polls and social movements in Poland.

“We want to ride this wave of freshly activated Polish voters in the UK and excite them about getting engaged in their local democracies too,” Ms Balinksa said.

POMOC co-founders Magda Fabianczyk and Marzena Zukowska added: “The 2021 local elections provide one of the most critical organising opportunities for UK’s Polish residents. They set the tone for the kind of post-Brexit democracy we want to build, and who is included in building it”.

Photo by Manny Becerra on Unsplash

Europe Street News is an online magazine covering citizens’ rights in the EU and the UK. We are fully independent and we are committed to providing factual, accurate and reliable information. We believe citizens’ rights are at the core of democracy and information about these topics should be accessible to all. This is why our website and newsletter are available for free. A lot of research work is behind every article, so if you found this useful, please consider making a contribution so we can continue and expand our coverage. Thank you! 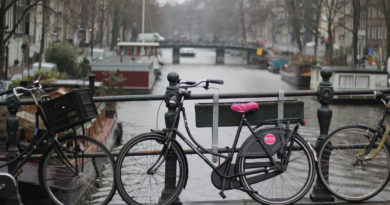 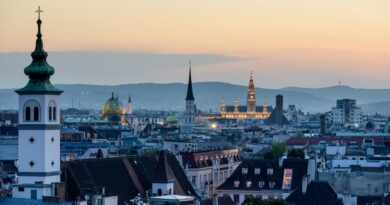 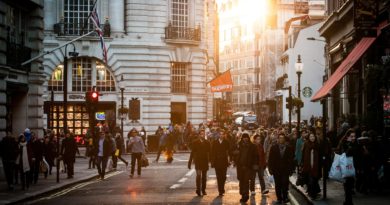 Citizens’ rights and EU trade agreements: where is the best match?

13th April 2017 Claudia Delpero Comments Off on Citizens’ rights and EU trade agreements: where is the best match?