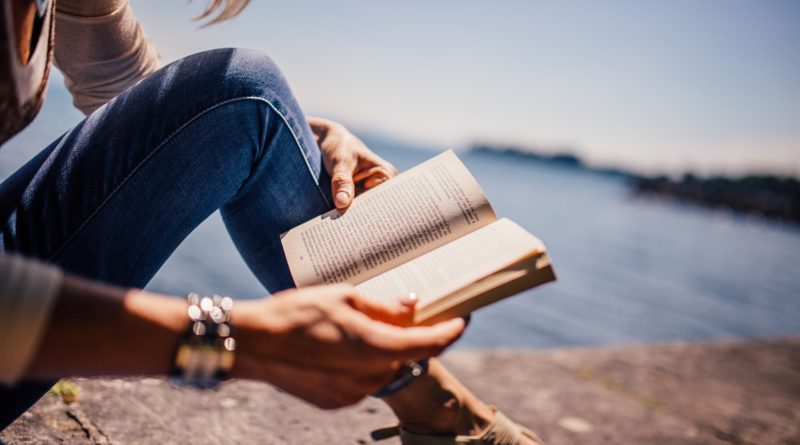 Summer holidays, finally the time to read the books piled up over the months. If you need more inspiration, here are ten titles about Europe and the UK to enjoy breathing fresh air near a forest, sipping a cold drink over a lake or relaxing at the beach. The selection covers different genres and books are presented in no particular order (and there’s more at the end).

Native Realm: a search for self-definition, by Nobel laureate Czeslaw Milosz. An account of his early life, this autobiography gives a glimpse of the perception of things in Eastern Europe before World War II.

Rule Britannia, by Daphne du Maurier. A novel set in Cornwall that explores the author’s feelings about Britain. Written in 1972, the book projects a tighter alliance of the UK with the United States and predicts the vote to leave the EU.

The origins of totalitarianism, by Hannah Arendt. An historical account of the forces that led to totalitarianism in the 20th century. The Voice of America reports that after Trump’s election the book started selling at 16 times its normal rate.

If this is a man, by Primo Levi. A harrowing account of the time the Italian Jewish author spent in Auschwitz concentration camp, after being arrested in Italy for being part of the anti-fascist resistance.

The European dream, by Jeremy Rifkin. How at the dawn of this century Europe’s vision was overtaking USA’s, eclipsing the American dream.

Why Europe matters: the case for the European Union, by John McCormick. What you need to know about the EU and its principles, with myths debunked.

Border, by Kapka Kassabova. A poetic description of people and places at the border zone between Bulgaria, Turkey and Greece. A journey of the author to rediscover the forest, the landscapes and life of childhood.

Memoirs of Hadrian, by Marguerite Yourcenar. Historical novel reimagining life of Roman emperor Hadrian. Written in the form of a letter to his grandson, Marcus Aurelius, the book describes the life and the administration of the emperor known for building the Hadrian Wall.

Italian journey, by Johann Wolfgang von Goethe. A description of the writer’s travels at a time it was common for young aristocrats to deepen their knowledge of Europe travelling across the continent.

Already read them and want more?

The European parliament has put together 100 titles about the European project, from “Britain and Europe” by Margaret Thatcher to “The United States of Europe: manifesto for a new Europe” by Guy Verhofstadt.” The list covers multiple countries, languages and ideas.

If you really miss Brexit, Tim Oliver of the London School of Economics has selected works about the EU referendum and the British departure from the EU. And finally, there is “In Limbo”, a collection of stories of EU nationals living in the UK. 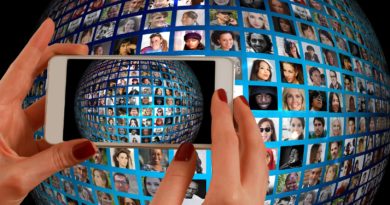 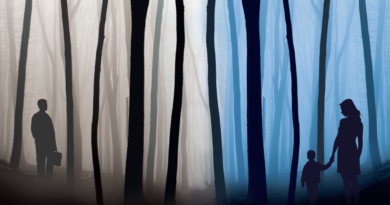 How Germany excludes some EU citizens from healthcare