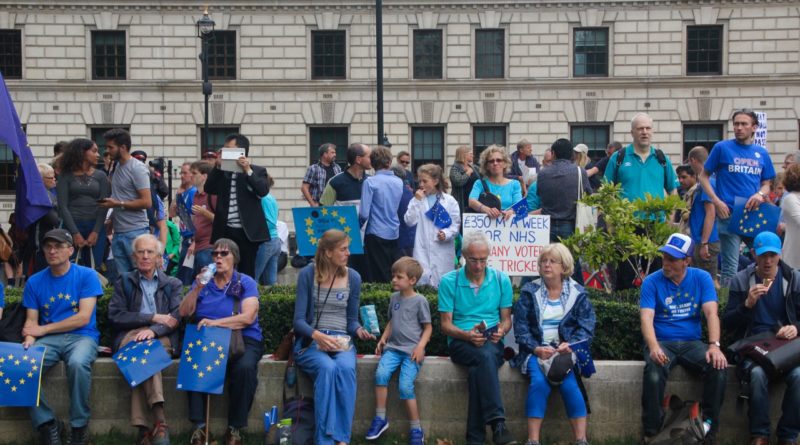 Europeans have an asset in their pockets they are often not aware about. Or that was until the UK voted to leave the European Union. Since then, the ownership of a EU passport has acquired a whole new value. British applications for citizenship in other EU countries are surging, as people seek to maintain the right to move freely in Europe. On their part, EU nationals living in the UK are applying for British citizenship to secure their rights after the country leaves the EU. Never before have citizenship, nationality and passports received so much attention.

The way these rights will be exercised in the future was discussed in the all-party parliamentary group on freedom of movement, on Tuesday in Westminster. “The loss of EU citizenship for the sixty million British people is probably the biggest loss of human rights seen in history for a country not in conflict,” said keynote speaker Professor Sionaidh Douglas-Scott, Anniversary Chair in Law at Queen Mary University in London. “Losing the EU citizenship will result in a significant loss of nationality value too,” she said. But what is this value?

The strength of a passport

Earlier this year, Henley & Partners, an international consultancy specialised in residence and citizenship, and Professor Dimitry Kochenov, Chair in EU Constitutional Law at the University of Groningen in the Netherlands, launched an index that measures the Quality of Nationality (QNI).

This takes into account external factors, such as visa-free travel opportunities and the ability to settle abroad for citizens of different countries. It also considers countries’ internal conditions, such as the economy, human development and peace and stability.

“It is clearly better to have a nationality of a country with long life expectancy, good schooling and high prosperity, like Australia, than of a country which offers lower levels of security, schooling and healthcare to its nationals, like Ukraine,” explained Christian H. Kälin, Chairman of Henley & Partners. “It is better to have a nationality with the rights to work and reside in several countries, like the Netherlands, with work and residence rights throughout the EU, rather than, say, Japan, which, although equally prosperous, does not offer its nationals any rights at all outside their own borders.”

Based on these criteria, the German nationality features at the top of the ranking. In fact, the first 27 positions are held by countries of European single market (the European Economic Area and Switzerland), as within the bloc – one of the world’s wealthiest regions – people enjoy freedom of movement. The analysis shows that while Europe and North America outperform the index global mean, EU nationalities derive particular value from their freedom of settlement in other European countries. In comparison, the US and Canada benefit from strong internal value and visa-free travel, but lie in the lower part of the first group along with Japan, Singapore and South Korea. Not surprisingly, at the bottom of the ranking there are conflict-ridden states, such as the Central African Republic, Afghanistan and the Democratic Republic of Congo.

Henley & Partners also publishes, in collaboration with the International Air Transport Association (IATA), a Visa Restriction Index. This shows the level of travel freedom people of different countries enjoy. Germany is again in the top spot, as its passport guarantees visa-free access to 177 countries. Sweden is second with 176. Finland, France, Italy, Spain and the UK are third with 175. The weakest passports in the world are those of Iraq, Pakistan and Afghanistan, as they allow visa-free access to 30 states or less.

But having easy access to other countries does not mean granting it too. So Arton Capital, another consultancy specialised in global citizenship, has developed a separate ranking. The Welcoming Countries index identifies the most and least welcoming places in the world, based on the number of countries they accept visa-free or with visa on arrival. “Visa requirements are also an expression of the relationships between individual nations, and generally reflect the relations and status of a country within the international community of nations,” says their website.

In this case, the most welcoming continent is Africa, with 10 countries out of the 15 in the first position. Together with some of the Pacific Islands, Burundi, Cape Verde, Comoros, Guinea-Bissau, Madagascar, Mauritania, Mozambique, Seychelles, Togo and Uganda provide free access to people from 198 states. The first EU members are Estonia, Malta and the UK, ranking 48th and allowing citizens of 91 countries to enter without a visa or with visa on arrival. Germany, France, Italy, Spain and most of the EU are 49th, as they grant free access to people from 90 countries.

The future of the British passport

How Britain will position itself after exiting the European Union is unclear. The debate has focused so far on limiting migration and therefore restricting entry for people from other nationalities, but also on keeping access to the EU market and promoting a global outlook. In practice, there have only been proposals to return to a British-only passport, which does not include any mention of the European Union.

Reporting about the intervention of Professor Kochenov at a conference in London, Business Insider wrote that, without rights of free movement and with full detachment from the EU, the British passport would be worth the same as Argentina’s (ranking 22nd).

London and Scotland, who voted to stay in the EU, are studying the possibility of specific visas or passports for their territory after Brexit. This would allow free circulation of people and maintain access to the EU. “There are examples of regional visas in Australia and Canada, where they were issued for workforce purposes. But it is difficult to say whether the experiences have been successful. One of the problem is to define the rights such passports grant to move to other parts of the country,” commented Professor Douglas-Scott at the parliamentary group meeting.

A proposal for British nationals that is currently discussed at the European Parliament is an associate EU citizenship. This will provide the opportunity to opt in the EU free movement area paying a membership fee. There are objections, however, related to the discriminations this solution could generate and the cherry-picking approach it would allow, said Professor Douglas-Scott. “And the acceptance of such option at the EU level will depend on which rights are granted in the UK to citizens of other EU states,” she added. This will only be known in the months to come. 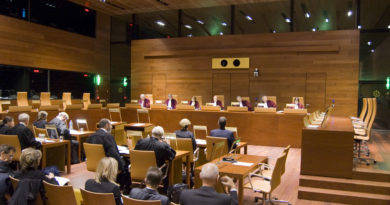 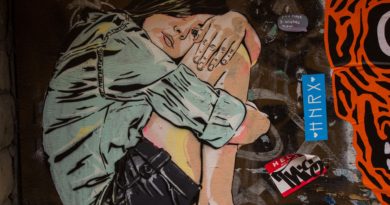 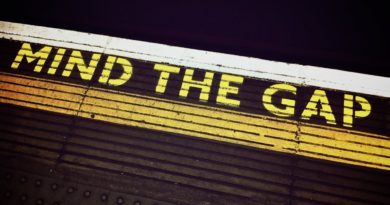