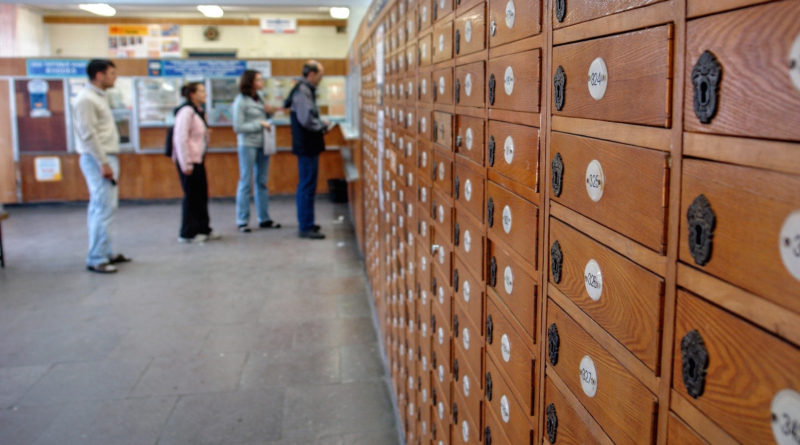 The UK Home Office has apologised for having sent by mistake about 100 letters of expulsion to EU nationals. But the blunder added to the pressure felt by non-British EU citizens since the UK voted to leave the European Union. The uncertainty of their status has created anxiety and incited discrimination. Campaigning groups are stepping up the fight for their rights, but more is needed after 14 months in limbo.

Last week Eva Holmberg, a visiting fellow at Queen Mary University of London, received a letter from the Home Office saying she had a month to leave the country or she would face deportation. Holmberg, a Finnish national, has been living in the UK for a decade and is married to a Brit. Like many others in preparation for Brexit, in March she tried to secure her right to stay and applied for registration. But her application was rejected because she is posted from the University of Helsinki, so technically not employed in the UK. In shock, she thought the letter was a follow up to that decision.

Meet @EvaJohannaH, a Finnish historian working in the UK and married to a Brit. The Home Office has just decided to deport her. pic.twitter.com/Qf4YbIyH2y

I now have permission to share Dr Holmberg’s letter, which I didn’t have yesterday. See how an official signed below “removal.. to Finland” pic.twitter.com/O0rSBpXlvA

After a tweet denouncing the deportation threat went viral, the Home Office issued a statement clarifying that the letter was an error. “She is not liable to either detention or removal, and we have spoken to Ms Holmberg to apologise for this and assure her that she can remain in the UK.”

The Home Office also said around 100 other people received a similar communication by mistake and all would be contacted urgently. Among other known recipients there were an Italian doctor and a Romanian Nissan worker. “For absolute clarity, the rights of EU nationals living in the UK have not changed,” continued the statement. Prime Minister Theresa May also admitted the Home Office made an “unfortunate error.” Yvette Cooper, the chair of the home affairs select committee at the House of Commons, promised evidence will be taken when parliament returns next week.

Although this mistake is particularly serious, there have been others in the past. The most prominent one concerned Monique Hawkins, a Dutch woman who has lived in the UK for 25 years, is married to a British and has two British children. In December her application for permanent residence was rejected and only after the outrage sparked by media reports she was able to get the card – and later citizenship. But people denounce administrative errors on a regular basis.

Questions have been raised about the ability of the Home Office to deal with the mass of applications it will have to handle to secure the status of 3 million EU nationals once the country leaves the EU. There are also questions on the broad message sent by these events to the broad public.

The future status of EU nationals in the UK has been unclear since the UK voted to leave the European Union, 14 months ago. In June this year the British government made an “offer” to EU citizens which involves a partial loss of rights, as possibilities to bring family members to the country might be limited after Brexit. The offer is now part of the negotiations with the EU.

Meanwhile, the uncertainty has been fuelling discrimination. On 3 August, Paul Blomfield, a Labour member of parliament, wrote to Brexit Secretary David Davis denouncing discriminations experienced by EU citizens. The letter detailed cases of job vacancies and house rentals advertised only for holders of British passports, a travel agency declining to take bookings from non-British or non-Irish citizens, and a law firm advising to include in employment contracts clauses for the immediate dismissal of EU staff in case they lost the right to work in Britain.

More examples have recently been reported by the3million, a group defending EU citizens’ rights in the UK. Such practices are illegal, as they are discriminatory under EU laws.

Angry, another company acting unlawfully. The person has right to work in the Uk. That is enough. @StevePeers @Wok_Chi_Steve @InLimboBrexit pic.twitter.com/VLboHv39yt

The situation is unlikely to improve until a solution is found as part of Brexit negotiations for EU citizens in the UK and British citizens in the rest of the EU. And even after, there will be issues to monitor about the enforcement of the agreement. So what to do to survive Home Office mistakes and illegal job vacancies?

The3million and British in Europe are looking for more support from Brussels. In a letter to EU Brexit negotiators they asked “to focus very closely on this issue in the negotiations” and said the “settled status” offered to EU nationals in replacement of permanent residence poses “serious risks”.

“Settled status would mean the application of complex UK immigration law procedures to all 3 million, the loss of their existing rights and no guarantees that serious errors, similar to the letters sent last week, won’t happen again,” said Nicolas Hatton, chair of the3million. They also asked to keep protection of EU laws for EU citizens in the UK.

In addition, groups are exposing cases of discrimination through social media, keeping the pressure high on companies in breach of EU regulations.

Another way to deal with difficulties is to keep informed, being aware of entitlements and rights, and how to defend them if necessary.

Alexander Clarkson, Lecturer for German and European Studies at King’s College London, also advised on Twitter to take as example the actions of non-EU communities. “If EU citizens want to deflect or even rollback Home Office pressure a high level of self-organisation is essential,” he wrote.

If EU citizens want to deflect or even rollback Home Office pressure a high level of self-organisation is essentialhttps://t.co/3nSZlG1Yr6

1st December 2017 Claudia Comments Off on Who came up with the idea of EU citizenship? Spain 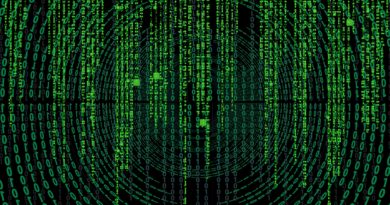