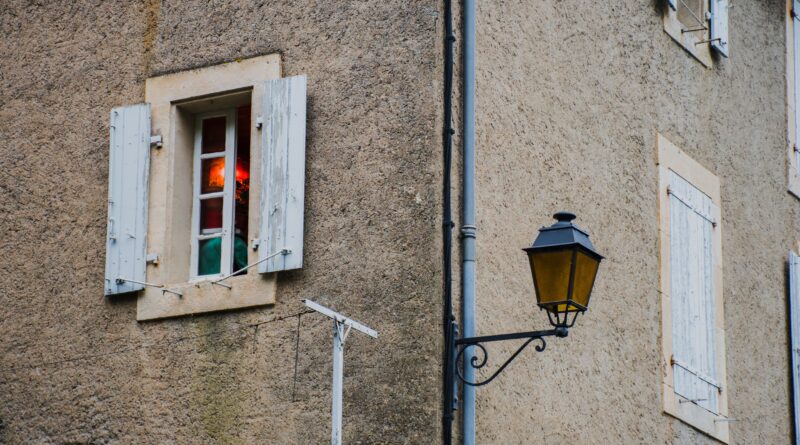 The Court of Justice of the European Union ruled today that British nationals cannot retain EU citizenship because the UK is no longer part of the bloc.

The decision comes after years of legal battles by UK nationals seeking to maintain the rights deriving from EU citizenship despite Brexit. Several cases were either dismissed by national courts or classified as not receivable by the EU Court before today’s verdict.

The Court of Justice followed the advice of Advocate General Anthony Michael Collins and said that the EU Treaty established an “inseparable and exclusive link” between the nationality of a member state and EU citizenship.

EU judges also confirmed that EU citizenship is “additional to national citizenship but does not replace it”.

Therefore, Britons automatically lost their EU citizenship, and the associated rights, on 1st February 2020 as a result of the country’s withdrawal from the European Union. “The possession of the nationality of a member state is an essential condition for a person to be able to acquire and retain the status of citizen of the Union and to benefit fully from the rights attaching to that status,” the Court said.

The loss of voting rights

The case was brought by a British woman who has been living in France since 1984. Before Brexit, she could vote and stand as a candidate in her town, Thoux, but she was removed from the electoral roll ahead of the municipal elections of March 2020.

As the mayor refused to restore her registration, she took the case to the regional court of Auch, which agreed to request an interpretation of the rules to the EU’s top court.

Alice Bouillez was assisted by Julien Fouchet, a barrister who has supported several other cases seeking to retain EU citizenship for British nationals.

They argued that the loss of EU citizenship and voting rights was disproportionate and contrary to the EU Charter of Fundamental Rights because Mrs Bouillez had exercised free movement in the EU prior to Brexit and lost her voting rights in the UK, having lived abroad for more than 15 years.

The Court however said that the loss of electoral rights was associated to the loss of EU citizenship, “an automatic consequence of the sole sovereign decision taken by the United Kingdom to withdraw from the European Union”.

With regard to the the loss of voting rights in the UK (which are being restored by a new law), the EU Court said this was a matter of national UK law, not something in the power of the EU or, in the specific case, France.

The rights associated to EU citizenship

The introduction of EU citizenship dates back to 1992, with the Treaty of Amsterdam. The Treaty says that every person holding the nationality of an EU member state is a citizen of the Union, creating a unique transnational citizenship that grants rights across borders.

At the core of EU citizenship there are free movement, but especially political rights.

Free movement allows people to travel and reside in other EU states, work, study or exercise other economic activities and be joined by family members, access healthcare, benefit of social security and have professional qualifications recognised. These rights apply not only to citizens of EU states, but also to members of the European single market.

Political rights include the participation in the European Parliament election, the possibility to vote and stand as candidates in municipal elections when living in other EU countries and the participation in European Citizens’ Initiatives. These are exclusive to EU citizens (although some EU countries grant voting rights to non-EU citizens too).

EU citizens can also benefit of consular protection from other EU states outside the EU.

Assya Kavrakova, Executive Director of European Citizen Action Service (ECAS), a group working on citizens’ rights in Brussels, noted that the status of EU citizenship has been deteriorating since 2015, when “the attention has shifted towards security and EU member states have become more inventive, so to speak, on ways to undermine free movement.”

With Brexit, in 2020 over 60 million British people lost EU citizenship.

The withdrawal agreement protects the rights of Britons in the EU before Brexit, but only in the country of residence. Free movement and electoral rights were excluded from the deal.

“The loss of those treasured rights has been clear to those of us living in the EU from the early days of Brexit. But for Brits in the UK, the realities of life outside the EU, and the consequences of Brexit, are only just dawning. Long queues at the borders, roaming charges, obstacles to working abroad, etc. are the new reality,” said Sue Wilson, chair of the group Bremain in Spain.

The EU Court’s decision brings to a close years of legal battles aiming to preserve EU citizenship rights for UK nationals despite Brexit.

In 2018, even the House of Commons passed a motion saying that British nationals should have maintained EU citizenship as “the range of rights and protections afforded to individuals as European Union citizens are integral to a person’s European identity”.

Today’s judgment “is striking for the extent to which it dismisses arguments that British citizens have retained EU citizenship. It’s definitely the end of an era,” wrote in his blog Steve Peers, professor of EU law, human rights law and world trade law at the University of Essex.

Two cases on this matter are still pending at the EU Court of Justice. One supported by Mr Fouchet seeking to invalidate the withdrawal agreement and another trying to determine that EU citizenship is a fundamental status acquired by the individual independent from the member state. But today’s ruling is likely to impact these too.

“Today’s judgment is the end of the assumption – strongly held by many – that EU citizenship is a status conferred upon individuals, not a status linked to a state’s membership of the European Union,” Steve Peers argues.

Debbie Williams, chair of the group Brexit Hear Our Voice, was a claimant in a similar case in the Netherlands, in 2017, which was judged “inadmissible”.

“As an ordinary citizen, with no legal expertise, I have mixed emotions, but truthfully and from my own experience I would have to say that I am unsurprised by todays judgement,” she said.

“I am not in a position to comment on the legal aspects but know from our experience as British living in Europe that the removal of rights has affected people lives detrimentally, diminished their opportunities and split families… UK nationals in the EU are even having difficulty in obtaining the same mobility rights as other non-EU citizens,” she added.

Julien Fouchet was disappointed at the Court decision too. “European citizenship is Europe’s greatest achievement after peace,” he told Europe Street before the ruling.

He now intends to fight the case at the European Court of Human Rights in Strasbourg, which is not an EU institution. 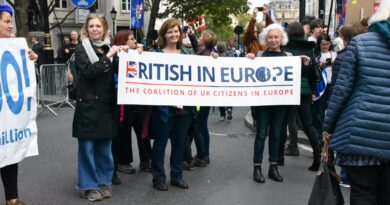 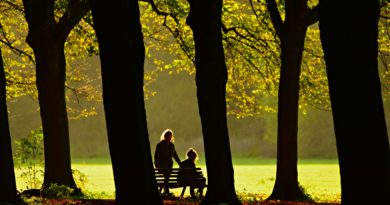 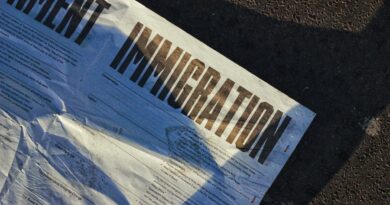 UK immigration: fight for family rights of Brits in EU, residence document for EU citizens in UK is lost

11th October 2020 Claudia Delpero Comments Off on UK immigration: fight for family rights of Brits in EU, residence document for EU citizens in UK is lost