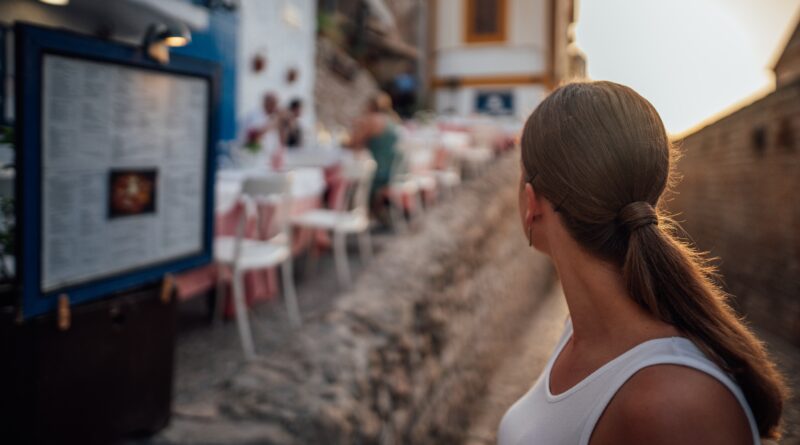 France has become the first non-Spanish or Portuguese-speaking country to which Spain grants the possibility of dual citizenship.

The Franco-Spanish dual nationality agreement signed last year became effective on April 1, 2022, opening the path for French and Spanish citizens to have both countries’ nationality.

French citizens can have more than one nationality, but for Spaniards so far this was only possible with Ibero-American countries, the Philippines, Equatorial Guinea, Andorra and Portugal. Otherwise, Spanish nationals granted another citizenship had to give up their original passport, and vice versa.

The Franco-Spanish agreement makes dual citizenship possible and allows Spaniards who lost their nationality when they acquired the French one to have it reinstated.

At a meeting in Madrid on April 4th, French Minister for Foreign Affairs Jean-Yves Le Drian and his Spanish counterpart José Manuel Albares welcomed the entry into force of the deal, one year after its signature by French President Emmanuel Macron and Spanish Prime Minister Pedro Sánchez.

“This convention is a step forward in the friendship between our two countries, which strengthens the deep human ties between the Spanish and French peoples,” a statement by the French Ministry says.

Announced in 2019, the agreement also recognises the “deep roots” of Spaniards in France, as 500,000 republicans fled the country and found sanctuary in France during the 1939 ‘Retirada’. Many later fought to free France from the Nazi occupation, the Ministry continues.

“France and Spain recognise the legitimate aspiration by many of their citizens to dual membership, French and Spanish, both of which are integrated in the common European project. This convention thus contributes to strengthening the Europe of citizens”, the statement adds.

Photo by Jeppe Mønster on Unsplash 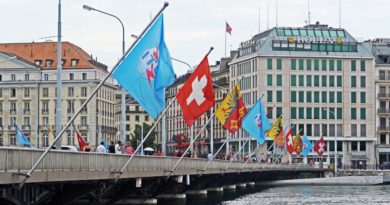 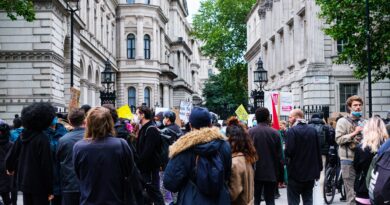