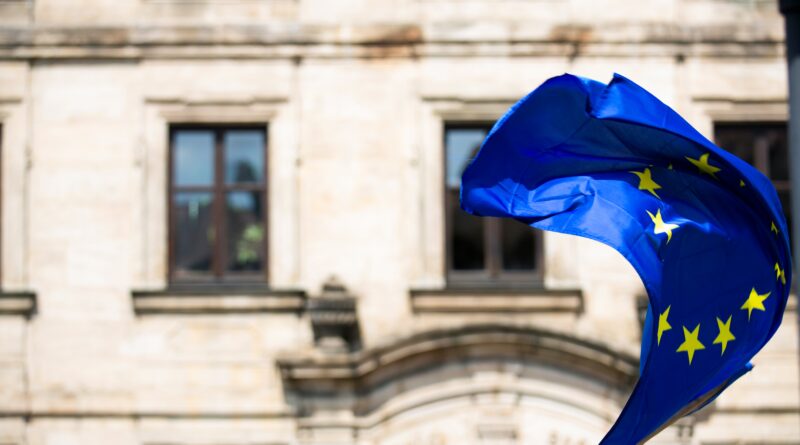 While the Brexit transition period is coming to an end, a number of legal cases on maintaining EU citizenship for British nationals remain open at the Court of Justice of the European Union.

The latest additions have been recently announced by Julien Fouchet, a French barrister based in Bordeaux who is behind multiple attempts to bring the issue to the EU’s top court.

On December 1, Mr Fouchet said on Twitter that he has “obtained a decision” from a French regional court to refer the matter to the EU Court of Justice.

Mr Fouchet told Europe Street that the case concerns a British woman who has lived in France since 1984. She has never applied for French citizenship because of her past job at the Foreign Office, but EU citizenship granted her the right to vote and stand as a candidate in municipal elections in her town of residence.

Following the UK exit from the EU on January 31, however, Britons are no longer considered EU citizens so she has been removed from the electoral roll and excluded from the local elections that took place in March.

As the mayor of the town refused to restore her registration, Mr Fouchet seized the court in Auch, which has agreed to refer four questions to the Court of Justice of the EU.

The main question is whether the withdrawal agreement revokes the EU citizenship of British nationals. If so, the EU Court will be asked to clarify whether this is contrary to the EU Treaty and Charter of Fundamental Rights, and whether the principle of “proportionality” should apply.

The reason is that the claimant has already lost her political rights in the United Kingdom, as the national law does not allow individuals who have lived abroad for more than 15 years to vote. The exclusion from French municipal elections would therefore deprive her completely of the right to vote, in breach of EU principles.

Mr Fouchet says that an assessment should be carried out to consider whether the revocation of EU citizenship is disproportionate for the rights of his client.

Another legal action following the same logic, also by Mr Fouchet, was rejected in October by the Court of Cassation, France’s highest court. But in that case, Mr Fouchet explains, the claimant had lived in France for 13 years and could still vote in Britain.

On December 15, Mr Fouchet announced that a second court, in Perpignan, will refer the questions to the EU Court. Mr Fouchet is seeking details from British citizens through a questionnaire to support the cases.

Two other cases brought by Mr Fouchet to the EU top Court have challenged the EU Council approval of the withdrawal agreement. Both have been seeking to invalidate the agreement, or part of it, in so far as it distinguishes between EU and UK citizens from February 1 2020, and it removes the EU citizenship of British nationals without any proportionality test.

One of the cases was dismissed as unfounded and the appeal was rejected on December 8.

A separate case brought by London-based law firm Beachcroft LLP also puts in question parts of the withdrawal agreement related to the loss of EU citizenship.

At a webinar of the Franco-British Lawyers Society on November 25, Jeremy Morgan QC, Vice-Chair of citizens’ rights group British in Europe, gave an overview of the legal challenges.

Mr Morgan said the cases follow three different arguments. The first, supported by Beachcroft LLP, sees EU citizenship as a “fundamental status” and a “personal right” conferred directly to the citizen by EU law. This right “cannot be removed arbitrarily without the consent of the citizen and without due process,” according to lawyers.

If successful, this approach would preserve EU citizenship rights of UK nationals living both in the EU and in the UK.

The second argument, which is followed by Mr Fouchet, is based on the “legitimate expectations” of UK citizens who have exercised their EU citizenship right of free movement in another EU country while the UK was still in the EU. As they made the decision assuming this right will not be removed, the case argues the right should effectively not be removed.

If successful, this approach would protect EU citizenship for UK nationals who currently live in the EU.

The third argument is that EU citizenship cannot be removed without an assessment of the consequences of doing so, so a “test of proportionality” would be needed.

This approach, Mr Morgan explained, would protect the rights of those for whom the removal of EU citizenship would be “disproportionate,” for instance UK citizens living in the EU or groups of them.

The same claim could be pursued on an individual basis, for example to require a “proportionality test” before an EU country refuses to admit a UK citizen under free movement rules.

In addition, Mr Morgan mentioned an argument set out by Eleanor Spaventa, Professor of EU law at Bocconi University in Milan, but not pursued in any court.

Professor Spaventa suggests that EU law should recognise “former EU citizens” as a new category of citizens, making the analogy of non-EU family members of EU nationals who retain their rights when the link with the EU is lost by divorce. With the same logic, the rights of people who lose the link with the EU through the “divorce of their country” should be no worse.

Mr Morgan did not want to comment on the merit of the cases as he said these “should be argued in court”.

Intervening in the debate, Dominic Grieve QC, former Attorney General and Chair of the Intelligence & Security Committee, also refused to predict the outcome of the legal actions.

“Logically… I think the outcome is likely to be against the applicants because these were rights which were conferred by the Treaty relationship between the United Kingdom and its EU partners,” he said.

However, Mr Grieve added that the “best argument” might be based on the legitimate expectations of UK citizens who “would have organised their lives differently and wouldn’t have gone to live in a European country” if they had thought freedom of movement would be removed.

In past years there have been other cases aiming to preserve EU citizenship for British nationals but none has succeeded, so the matter has never reached the EU’s top Court.

Now, Mr Morgan said, “one way or another it seems that the Court of Justice of the EU will have to decide the most fundamental of all issues: what does it mean to be an EU citizen.”

Mr Morgan reminded that British in Europe got involved in two of such cases because the rights of Britons living in the EU have not been fully guaranteed by the withdrawal agreement.

The Brexit deal protects their right to live, work and study in the EU state where they reside, but not the right to move freely to other EU countries.

This is now causing “massive problems” for British IT contractors, caterers, performers, and anyone in a job that requires moving from one country to another without visas, Mr Morgan added.

“Imagine a builder based in Manchester suddenly being unable to get a job in London, or a performer from Yorkshire having to get a visa to do a gig in Cardiff. Those are the sort of barriers that are now being erected,” he said.

This article was first published on December 3 2020 and updated on December 16 with the decisions of the Perpignan courts and of the Coourt of Justice of the EU. Photo by Markus Spiske on Unsplash. 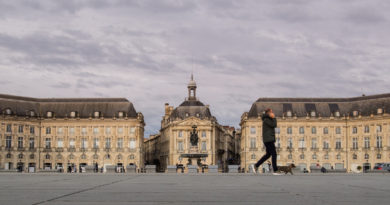 From “no idea” of residency requirements to anxiety and stress: British in France cope with Brexit deadlines

4th May 2019 Claudia Comments Off on From “no idea” of residency requirements to anxiety and stress: British in France cope with Brexit deadlines 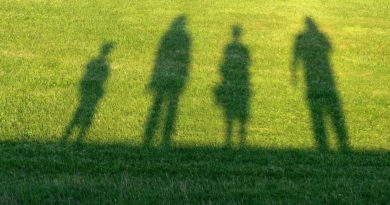 9th June 2019 Claudia Comments Off on Bittersweet citizenship: how European families in the UK cope with Brexit 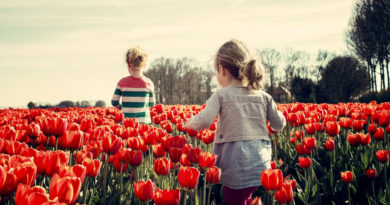