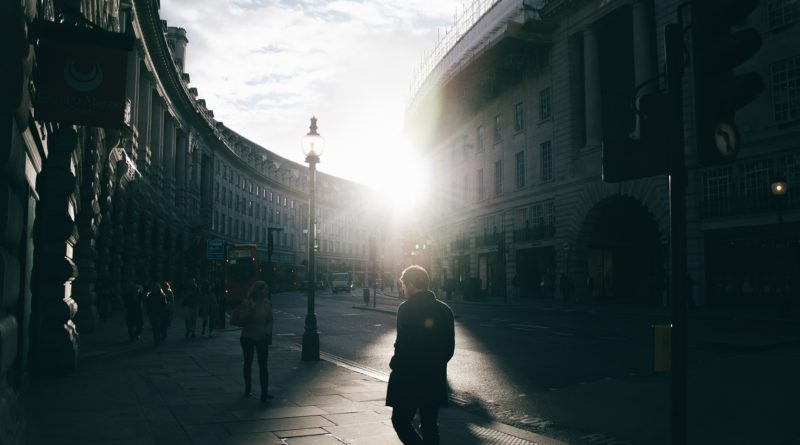 A parliamentary inquiry was told that the continuous uncertainty over the status of EU citizens in the UK and British residents in the EU could be a violation of the European Convention on Human Rights.

The House of Lords EU justice sub-committee heard this week a group of lawyers specialised in EU and human rights law as part of an inquiry on the protection of EU citizens’ rights post Brexit.

At the hearing on October 31, they were told that the lack of guarantees and the protracted uncertainty experienced by the 4.5 million people directly impacted by Brexit could be seen as a violation of the “right to respect private and family life” under the European Convention on Human Rights (a separate convention not depending on the EU).

Article 8 of the European Convention on Human Rights
Right to respect for private and family life
1. Everyone has the right to respect for his private and family life, his home and his correspondence.
2. There shall be no interference by a public authority with the exercise of this right except such as is in accordance with the law and is necessary in a democratic society in the interests of national security, public safety or the economic well-being of the country, for the prevention of disorder or crime, for the protection of health or morals, or for the protection of the rights and freedoms of others.

Dimitrios Giannoulopoulos from Brunel University said that international human rights law could be the ultimate solution to guarantee the status of EU citizens in the UK and British in the EU. But the desirable outcome is a comprehensive Brexit agreement enshrining protections in law.

Kirsty Hughes from Cambridge University added that legal disputes on human rights grounds are possible if a deal is not reached, but they are unlikely until after Brexit date – March 2019.

Still far from a satisfactory agreement

Although Prime Minister Theresa May recently wrote to EU nationals that an agreement is within “touching distance”, Jane Golding, lawyer and chair of British in Europe, said a solution on citizens’ rights is still far. Golding reminded that EU citizenship provides a complex bundle of safeguards allowing people to lead a normal life in another EU country, from studying to working and doing business. But Brexit talks have so far focused on issues such as social security and reciprocal healthcare, a primary concern for non-economically active people, while much less has been said on recognition professional qualifications or provision of cross-border services.

The problem is that the UK and the EU have been “speaking different languages,” explained Stijn Smismans of Cardiff University. With the proposed “settled status”, the UK wants to fit EU nationals within domestic immigration laws and coordinate with other EU countries some aspects related to social security. The EU, instead, wants to maintain the complete set of transnational rights.

In this context, said Smismans, the possibility of an agreement depends on the type of system the UK will put in place for EU nationals after Brexit. This will involve setting up a registration scheme that has never existed before and that may exclude many people on the basis of set criteria or simply by mistake. But while under EU law people can continue building residence rights if their application for a residence card is rejected, with the new “settled status” this will no longer be possible.

“People are much more anxious today than after the EU referendum as a result of this situation,” said Smismans. “There has been an aggressive debate during the EU referendum campaign and this was not pleasant. But it became even worse afterwards, when the status of EU nationals in the UK was not guaranteed.”

Giannopoulos added that Brexit negotiations would not be in the current state if people’s rights had been guaranteed from the outset.

Following the EU referendum last year, the committee has been one of the first institutions to study how the current status of EU nationals in the UK and Brits in the EU could be maintained after the UK departure from the European Union. With a report published in December 2016, peers said that citizens’ rights should be protected in full by an international agreement. The study was meant to influence Brexit negotiations on the topic, with the expectation these would be concluded by now, explained committee chair Baroness Kennedy of The Shaws. But as talks stalled, peers decided to revisit the enquiry.

The hearing of the House of Lords EU justice sub-committee can be watched at this link. 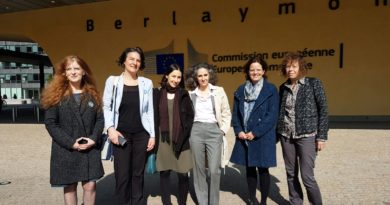 Expat groups in Brussels to say #citizensfirst in Brexit negotiations 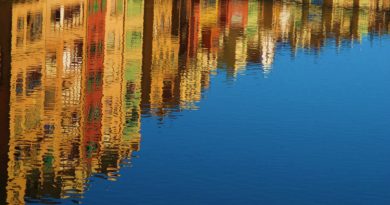