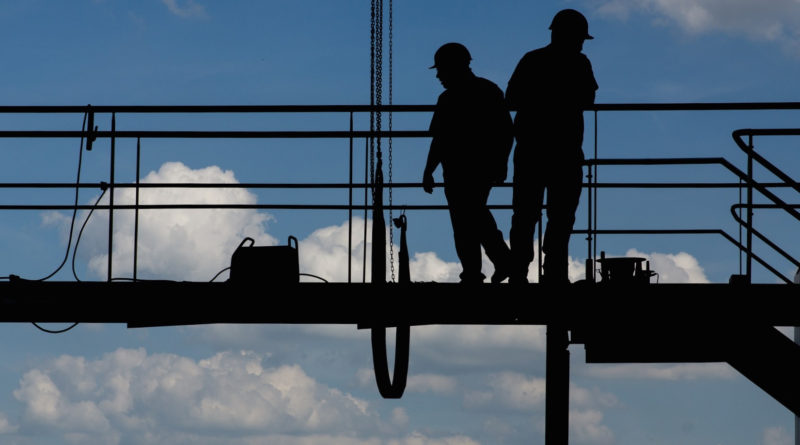 Hungary is asking the European Court of Justice to annul new EU rules against wage dumping across EU countries.

The legal challenge concerns the recent reform of the EU directive on “posted workers”. Posted workers are employees sent to perform a service in another EU state on a temporary basis. While their taxes and social security contributions are paid in the country of origin, contracts have to ensure the minimum wage of the host nation. Studies have shown, however, that because only the minimum wage is guaranteed, posted workers often earn less than the local workforce for the same type of job.

Other problems of these contracts concern the non-respect of national labour rules, for instance regarding working at weekends, remuneration for extra hours or travel reimbursements.

In May, the EU agreed to change the rules to ensure a better treatment of workers and to avoid unfair competition for local markets. Based on new measures, the posting of workers to other EU countries should last up to 12 months, with a possible extension of 6 months (an exception applies to the transport sector). After that period, employees will be able to continue their job in the host country, but under local working conditions. During the posting, employers will also have to cover travel, board and accommodation costs in line with national standards.

EU countries had until October 3 to take action against new rules. Hungary has decided to challenge the reform and filed a complaint to the European Court of Justice. The Hungarian government wants new measures to be annulled because the principle of “equal pay for equal work at the same workplace”, stated in the directive, violates the freedom to provide services across the EU.

A statement issued by the office of the Prime Minister also argues that the new directive does not protect workers, but “forces them out of the labour markets of other member states as a means of protectionism.” Poland is joining the fight, reported Reuters news agency.

The European Trade Union Confederation (ETUC) condemned the move and vowed to fight back. “Why a Polish or Hungarian worker deserves to be paid less in Germany or France than a local worker is beyond understanding,” said ETUC Secretary Liina Carr. “By the same logic they presumably want employers in Poland and Hungary to undermine the wages of local workers by employing workers from poorer EU countries and paying them even less. It’s absurd and self-defeating.”

The first EU directive to regulate this form of employment was approved in 1996. At that time, the EU had 15 members states and the minimum wage differentials among EU countries ranged from 1 to 3. Today, in the 28 EU states, the wage differentials range from 1 to 10, says the website Toute l’Europe.

In 2016, there were 2.3 million posted workers in the European Union, about 1% of the EU workforce. But the phenomenon is concentrated and impacts can be significant in certain regions or sectors.

As for sectors, in 2014, 42% of postings were in construction, 22% in manufacturing and 13.5% in education, health and social work. Belgium, Germany and the Netherlands typically send out employees in the services sector, while Poland and Romania send industry and construction workers.

On the higher-paid professions, the European parliament noted that Sweden “makes good use” of foreign temporary work agencies to hire doctors and nurses, while Germany uses Nordic agencies to hire workers for the offshore wind sector.

Between 2010 and 2016, the posting of workers in the EU increased by 69%. Abusive and fraudulent practices, such as letter-box companies, bogus self-employment and various forms of exploitation have increased in parallel, according to the parliament report.

After two years of discussion on the reform of the directive, on May 29 twenty-two EU countries voted in favour of new rules. Hungary, Latvia, Lithuania and Poland voted against. Croatia, Ireland and the United Kingdom abstained. At the European parliament, the new rules were approved with 456 votes in favour, 147 against and 49 abstentions. EU member states have to transpose the directive in national law within two years.

The EU plans to create a Labour Authority to ensure compliance with EU rules on the mobility of workers. 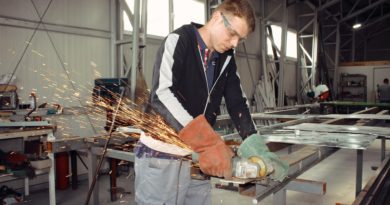 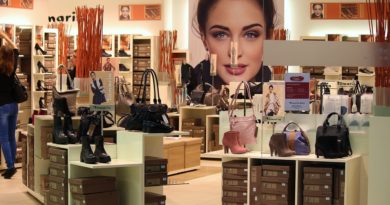