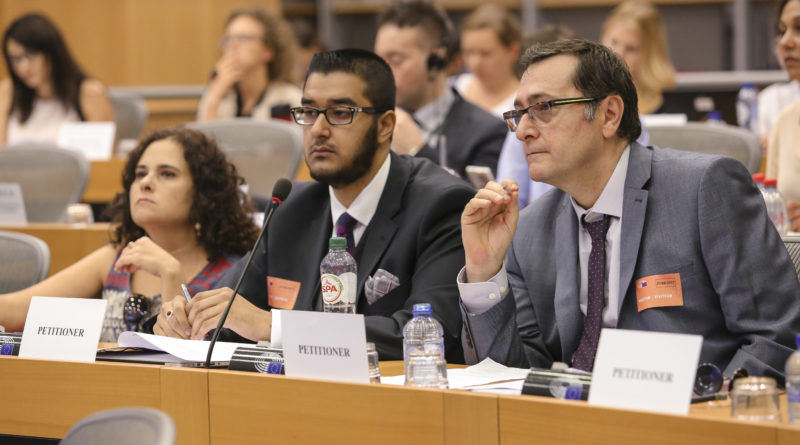 Members of the European parliament issued a strong warning to the UK on the way the British government plans to treat the over 3 million EU nationals living in the country after Brexit.

In an article published in The Guardian, leaders of the major political groups said they will veto the future Brexit deal if London does not improve the proposal to safeguard people’s rights it made on June 26. They argued the UK ‘offer’ falls short of its own ambition to “put citizens first”. If implemented, they write, it “carries a real risk of creating second-class citizenship.” They also note the proposal contradicts the manifesto of the Vote Leave campaign, which promised to treat EU citizens “no less favourably than they are at present”.

The European Union has a common mission to extend, enhance and expand rights, not reduce them. We will never endorse their retroactive removal. The European parliament will reserve its right to reject any agreement that treats EU citizens, regardless of their nationality, less favourably than they are at present. This is a question of the basic fundamental rights and values that are at the heart of the European project.

Before the publication of the UK proposal, the EU already made an offer on Britons living in the EU and EU nationals living in the UK, which aimed to maintain “the same rights and the same level of protection” they currently enjoy. In a context of reciprocity, the minimal position taken by the UK could also diminish the rights of UK citizens living in the rest of the EU.

The article continues: “The UK response came three weeks later. It was a damp squib, proposing that Europeans obtain the status of ‘third-country nationals’ in the UK, with fewer rights than British citizens are offered throughout the EU. Europeans will not only lose their right to vote in local elections, but family members will be subject to minimum income requirements, and it is unclear what the status of ‘post-Brexit’ babies would be.”

MEPs then criticise the amount of red tape people will have to face to prove “settled status,” a new legal position the UK plans to introduce for EU nationals after leaving the EU. “Each family member, including children, will have to make separate applications for ‘settled status’. Those who do not meet the five-year residence requirement by the end of the grace period will have to make two applications: a first one to apply for staying and another one to apply for ‘settled status’. Moreover, no guarantees of equal treatment are provided for these applicants.”

In the letter, MEPs also remind that Brexit negotiations must be completed by 30 March 2019:

We will not support any extension to this deadline, because it would require the UK to hold European elections in May 2019. That is simply unthinkable.

Nicolas Hatton, co-chair of the3million, a group representing EU nationals in the UK, added: “EU citizens in the UK will appreciate that MEPs are standing up for our rights while the current British government has decided to play politics with our lives. the3million urges the government to show the kind of pragmatism Brits are celebrated for around the world and to offer the same level of protection that the EU has done.”

The two organisations call on both sides not to accept solutions that water down current rights. “We support the European parliament’s position that citizens rights are a red line. No country’s citizens should be affected retrospectively by Brexit,” said Golding.

Formal Brexit negotiations started on June 19, almost a year after the UK voted to leave the EU. The second round of talks is expected in the week of July 17. Based on the negotiating directives approved by the European Council – which represents EU governments – discussions will start on the future UK-EU relation only after sufficient progress will be made on the key issue of citizens rights, on the financial settlement associated to the UK departure and on the Northern Irish border.

While not being part of the negotiations, the European parliament will have to approve the final Brexit deal. On April 5, the Assembly adopted by an overwhelming majority (516 votes in favour, 133 against and 50 abstentions) a resolution laying down the red lines for the approval of the UK’s withdrawal agreement. These include equal and fair treatment for EU citizens living in the UK and British citizens living in the EU. 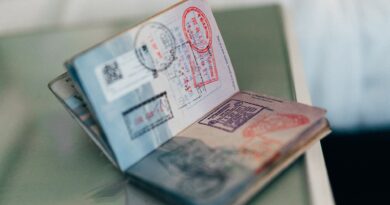 No more IDs, duty-free shopping and other rules for UK travel from 2021 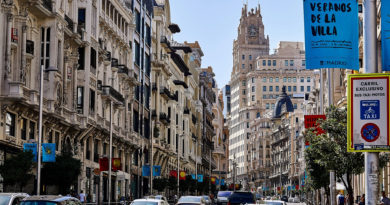