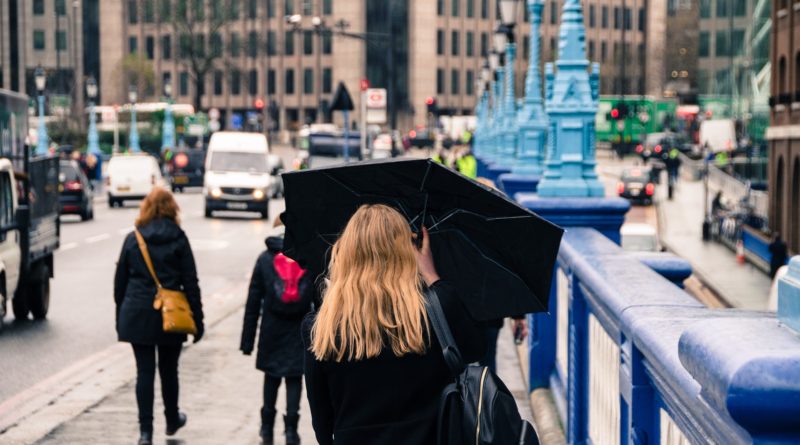 The UK government published on Monday 26 June proposals on “Safeguarding the position of EU citizens living in the UK and UK nationals living in the EU” after the country leaves the European Union.

The UK proposes that EU citizens living in the UK before a cut-off date to be agreed with the EU will be able to apply for ‘settled status’ and be granted the same rights as British citizens.

Like in the current ‘permanent residence’ system, EU nationals can acquire ‘settled status’ after 5 years living continuously in the country. Those with settled status and at least six years’ residence will be able to apply for British citizenship. Unless there are “strong ties”, the settled status will be lost after an absence from the UK of more than two years.

Based on the government’s paper, the cut-off date will be “no earlier than the 29 March 2017, the date the formal Article 50 process for exiting the EU was triggered, and no later than the date of the UK’s withdrawal from the EU.” People who have not reached the 5-year period before the cut-off date will be allowed to complete it. There will also be a ‘grace period’ of up to two years to give people time to apply.

Children of EU citizens who hold settled status and are born in the UK will automatically acquire British citizenship. EU parents who need to apply to stay post-exit will also need to apply on behalf of their children.

Benefits that will be granted through settled status (and that the UK expects will be reciprocated for British citizens living in the rest of the EU) are pensions, healthcare, social welfare benefits, the ability to export such entitlements (including child benefits), student loans and similar support schemes, as well as the recognition of professional qualifications.

“These rights will apply to all EU citizens equally and we will not treat citizens of one member state differently to those of another. But this is without prejudice to our special relationship with Ireland,” clarifies the document. For Irish citizens, the arrangements of the Common Travel Area, which pre-dates EU membership for both countries, will prevail. The UK will have to discuss similar arrangements on a reciprocal basis also with Iceland, Liechtenstein, Norway and Switzerland (members of the free-movement European Economic Areas).

People will criminal records will be excluded.

The creation of a new legal status has been explained with the link of ‘permanent residence’ to EU laws, which will drop after the country leaves the bloc. People who have already acquired permanent residence, therefore, will have to apply again for settled status. The government promises to make the process “as streamlined and user-friendly as possible” and expects the new online application system to be “up and running in 2018.”

But there are significant differences compared to the permanent residence system in place at the moment. The first, and most positive, is the scrapping of the requirement for Comprehensive Sickness Insurance (CSI) for economically inactive citizens in order to be considered legally resident.

However, while permanent residence is acquired automatically in virtue of free movement rights (its certification is only needed, for example, to apply for citizenship), the settled status implies asking a permission to stay in the country.

Another major difference is that family dependants who are living with EU citizens or join them before Brexit will be able to obtain settled status too. But those arriving later will be subject to stricter rules applying to British nationals or to new immigration arrangements. Also, permanent residence is lost after 2 years of absence but can be re-gained after another qualifying period of 5 years, while once settled status is lost, people will fall under new immigration rules that presumably will introduce tighter requirements.

Finally, the UK expects the arrangements will be enforced through the UK judicial system and not through the European Court of Justice.

These provisions constitute the position of the UK, so they are unlikely to remain unchanged in the final Brexit agreement. The EU proposal consists in maintaining all current rights unchanged for the entire lifetime of affected people, as well as for people who previously exercised free movement to and from the UK, and current and future family members. The EU also wants the agreement to be enforced through the European Court of Justice.

While the proposal starts to provide some clarity on the future of EU nationals in the UK, it also leaves several questions unanswered:

“It’s unlikely that Brits who are seriously concerned about their future in the EU will have calmed down or been reassured by what we’re hearing from the UK government,” commented Sue Wilson, Chair of Bremain in Spain a group campaigning for the rights of British citizens in Europe. “The offer already on the table from the EU was far more generous, and would allow us to keep all our existing rights and freedoms.”

A delegation of the3million, a group representing EU nationals in the UK, met this week with Guy Verhofstadt, the European parliament Brexit coordinator. “Maximum rights for both EU and UK citizens is our goal. Brexit must not lead to a race to the bottom and the removal of rights. The European Parliament will never let this happen!” he wrote on Facebook.

A task force monitoring citizens’ rights at the European parliament also called for comments on the UK government’s proposal and how it will affect people.

Claudia Delpero © all rights reserved.
The article was updated on 3 July 2017 to include the cost to apply for the permanent residence card.
Photo via Pixabay.

The benefits and the flaws of the proposal, by Anne Wesemann, Lecturer in Law at The Open University, The Conversation.

A critical note by Cosmopolis.

A comparison of the EU and UK opening positions on citizens’ rights by the Institute for Government. 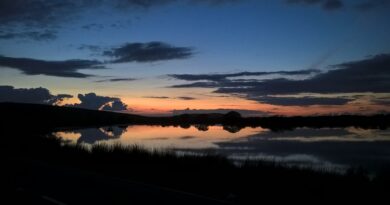 What the independent authority on EU citizens’ rights can do for you: interview with CEO Kate Chamberlain

11th January 2021 Claudia Delpero Comments Off on What the independent authority on EU citizens’ rights can do for you: interview with CEO Kate Chamberlain 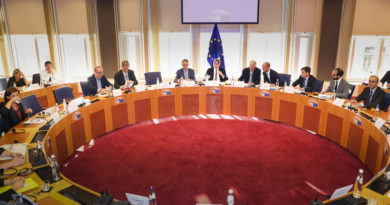 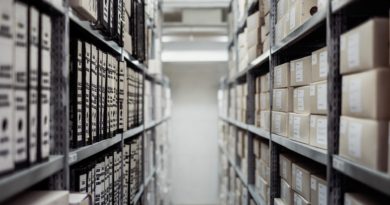