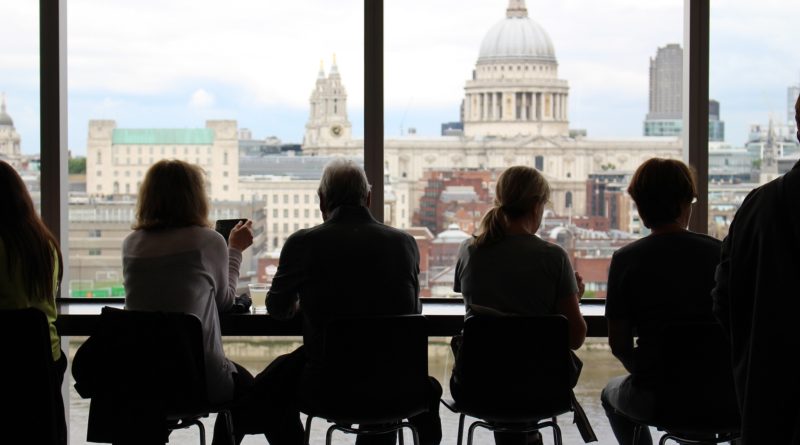 At the end of the special summit of the EU27 today, the president of the European Commission said the text of a Brexit agreement guaranteeing rights of EU citizens in the UK and Britons living elsewhere in the EU is ready to be signed. But he didn’t think the UK would agree to it.

The remark was made by Jean-Claude Juncker at the press conference following an extraordinary EU Council meeting on Brexit. The leaders of EU countries (except for the UK) gathered on April 29 in Brussels to adopt the political guidelines setting out the EU approach on Brexit. Based on these guidelines the European Commission will proceed with the negotiations, after the UK election of 8 June.

Juncker was at the press conference with Donald Tusk, the president of the European Council (which groups leaders of EU countries).

Tusk declared that protecting citizens rights will be the first priority of the EU in Brexit talks. This won’t be only a matter of speed, but of quality, he added. He also said that the UK has not yet offered real guarantees on this matter.

“Today’s discussion made clear that when it comes to reaching a decision on citizens’ rights, not only speed is of the essence – but above all, quality, as so many people’s lives depend on it. We are talking about four and a half million people: Europeans residing in the UK, and Britons living on the continent. Over the past weeks, we have repeatedly heard from our British friends – also during my visit in London – that they are ready to agree on this issue quickly. But I would like to state very clearly that we need real guarantees for our people to live, work and study in the UK, and the same goes for the British. The Commission has prepared a full list of rights and benefits that we want to guarantee for those affected by Brexit. In order to achieve sufficient progress, we need a serious British response. I want to assure you that as soon as the UK offers real guarantees for our citizens, we will find a solution rapidly.”

Hinting at the risk of a no Brexit deal, Juncker continued that securing citizens’ rights means not only agreeing on principles but offering “real guarantees.” “I have the impression sometimes that our British friends underestimate the technical difficulties we have to face,” he said. Specifically with regard to citizens rights, he explained that the Commission Brexit team has 25 questions that need answers. He then added that the Commission has already prepared the text of an agreement on this issue “which could be adopted immediately,” but he doubted the UK would sign up to it.

A document by the European Commission leaked last week suggested that expatriates (about 3 million EU citizens living in the UK and 1.2 million Brits in other EU countries) should have all their rights deriving from EU laws confirmed for their lifetime. In addition, the jurisdiction of the European Court of Justice – opposed by Brexit supporters – should continue to apply for the settlement of disputes in this area.

Securing citizens rights is the first of the three priorities set out by the EU27 for Brexit negotiations. The other two are the UK’s financial obligations toward the EU and the protection of the peace agreement in Northern Ireland. The EU27 agreed that only when “sufficient progress” will be made in these areas, it will be possible to start discussions on the future relations with the UK.

The section of the document on acquired rights says:

“The right for every EU citizen, and of his or her family members, to live, to work or to study in any EU Member State is a fundamental aspect of the European Union. Along with other rights provided under EU law, it has shaped the lives and choices of millions of people. Agreeing reciprocal guarantees to safeguard the status and rights derived from EU law at the date of withdrawal of EU and UK citizens, and their families, affected by the United Kingdom’s withdrawal from the Union will be the first priority for the negotiations. Such guarantees must be effective, enforceable, non-discriminatory and comprehensive, including the right to acquire permanent residence after a continuous period of five years of legal residence. Citizens should be able to exercise their rights through smooth and simple administrative procedures.”

Campaigners welcomed these pledges, but they still fear citizens are being used as “bargaining chips.” They call for an agreement on people’s rights “ringfenced from the rest of the negotiations” in order to protect people’s status even if Brexit talks fail.

Jeremy Morgan QC, a resident in Italy and member of the British in Europe coalition, said the EU negotiating guidelines “are the best news we have had since the referendum.”

“There is, however, one glaring hole in the guidelines, which means that none of this might happen,” he added. “We need all sides to agree to ring-fence that deal so that it will continue to stand even if there is no wider agreement covering all other matters, or if this is delayed.”

“We urgently call on all sides to consider the impact of this on five million people who must already cope with the terrible uncertainties provoked by Brexit,” added Costanza de Toma, co-chair of the3million’s group representing EU citizens in the UK.

So far, the settlement of citizens’ rights has been considered one of the few items on which the UK and the EU were in agreement. A deal on finances is more problematic and, according to reports, the UK is resisting the two-phase approach adopted by the EU, which does not allow to negotiate a future trade agreement at the same time of the exit deal.

The EU27 guidelines state that “nothing is agreed until everything is agreed” and “individual items cannot be settled separately.” This means that unless a real solution is found rapidly on citizens’ rights, almost 4.5 million people will be kept in a limbo for a while. 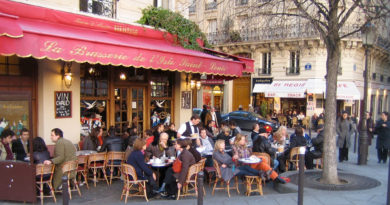 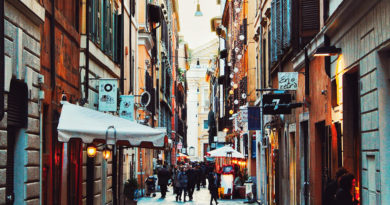