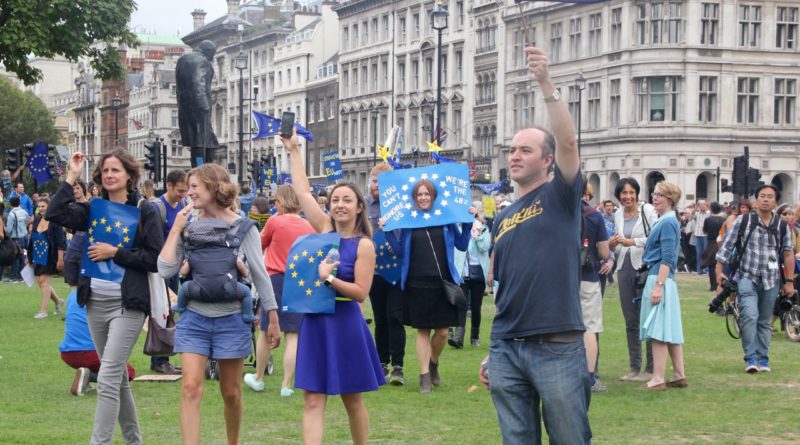 University students will be among the most affected by the changing relationship between the UK and the EU. The House of Commons Library has recently published a report analysing the impacts of Brexit in a range of sectors, including high education. These are 5 ways students will bear the brunt of the June vote according to the paper.

1. Fees and loans. Thanks to free movement, students from EU countries can access UK universities paying the same fees and benefiting from the same loans as British students, and vice versa. The report says that leaving the EU potentially means that the government will not provide loans for EU students any longer, although this may cause a reduction in the number of registrations with negative consequences for universities’ income, culture and diversity. On the other hand, the report says that Brexit could increase places for UK students and charging EU students higher fees, as overseas scholars, could generate more income. At present EU nationals can study in Scotland for free, like British students in Germany, Sweden and other EU countries where public universities do not charge or apply minimal tuition fees.

2. Erasmus and mobility programmes. The EU budget grants almost one billion euros to the UK over a period of seven years, as almost 250,000 people are expected to undertake activities abroad with the Erasmus+ programme. British students may lose this opportunity in the future and this could be problematic especially for those whose courses include compulsory time abroad. Students from other EU countries may also face limitations to study in Britain if the UK is no longer part of the programme.

3. Credits transfer. The education systems in Europe are harmonised by the Bologna Declaration of 1999, of which the UK is a signatory. This ensures for example the transfer of credits and the comparability of degrees across countries. A separation of systems could be another disincentive to mobility and university exchanges between the UK and the EU.

4. Funding for research. UK universities have access to EU funding programmes for research and innovation projects. Access to these funds may be lost post-Brexit and some grant applications with UK partners are already experiencing difficulties given the uncertainty on the future. To avert damage, on 13 August Chancellor Philip Hammond guaranteed that the payments of such grants will be underwritten by the British government, even when projects will continue beyond the UK’s departure from the EU. There is concern, however, that limiting the movement of high calibre staff may undermine the quality and the appeal of research projects.

5. Health services. EU citizens have access to the public healthcare system of the EU country where they live. In the UK the National Health Service (NHS) is mostly free. Any changes to free movement rights could make it harder for EU students in the UK and for UK students in the EU to benefit from these services. 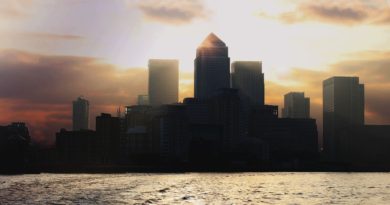