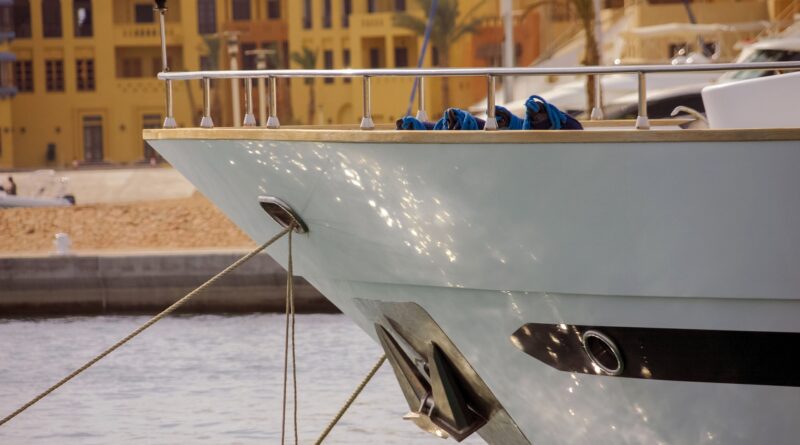 The European Parliament has called for the phasing out of ‘citizenship by investment’ programmes operated by some EU countries and for EU-wide regulation on ‘residence by investment’ schemes.

Such schemes pose a threat to European security and democracy as they can be used “as a backdoor” to the EU for “dirty money”. They also “lack fairness” compared to conventional migration and naturalisation channels, MEPs said.

How golden passports and visas work

At present, however, the Bulgarian government proposed to end the scheme, Cyprus has paused the programme and is only processing applications submitted before November 2020, and Malta has suspended the processing of applications from Russian nationals.

Each national scheme has different rules regarding, for instance, the minimum level of investment required. This can range between 60,000 euros in Latvia and 1,250,000 euros in the Netherlands, which can be about property ownership or contributions to public projects.

A European parliament study estimates that, from 2011 to 2019, the total investment associated to these schemes has been of 21,4 billion euros. 42,180 citizenship or residence applications have been approved during this time and more than 132,000 persons have benefited, including applicants’ family members, the report reveals.

Russian nationals account for 45% of those who have acquired citizenship in EU countries using this route. Chinese investors account for over half of such residence permits.

What is especially appealing about these schemes is that they automatically grant rights not only in the state operating them, but across the European Union.

These include the right to move to other EU countries, exercise economic activities in the single market, vote and stand as candidates in local and European elections, receive consular protection outside the EU and travel visa-free in many other parts of the world.

Residence also ensures economic rights and the possibility to be joined by family members.

All this while standard citizenship requirements usually involve a period of residence and a “genuine connection” to the country, such as family links, or integration conditions, such as speaking the language and knowing the culture.

The European parliament said on Wednesday that these schemes are “discriminatory and lack fairness” as they contrast “dramatically with the obstacles to seeking international protection, legally migrating or seeking naturalisation through conventional channels.”

Why these schemes exist

The International Monetary Fund (IMF) traces the introduction of these programmes back to the 1980s and early 1990s in Canada, the UK and the US. In the 2000s, the rise of emerging countries, new conflicts and heightened security measures following terrorist attacks increased the demand of passports warranting rights in safe countries and unhindered travel, according to the IMF.

The 2008 financial crisis made then the option attractive to governments looking to boost their finances, especially in small states.

It is “very difficult for small countries whose revenue streams depend on this… I understand it is painful but it is not fair to European citizens, and Ukrainians at this point,” the European parliament rapporteur, Dutch MEP Sophie in ‘t Veld, said.

The European Parliament has called for the termination of ‘golden passport’ schemes since 2014. Now security issues have become more prominent given Russia’s invasion of Ukraine.

Sophie in ‘t Veld also said during the debate: “Passports and gold visa schemes are not about attracting any meaningful legitimate investment in the real economy of Europe. They are designed for shady business, shady money and shady characters”.

A risk for European security and democracy

In an earlier analysis, the European Commission found that such programmes pose risks regarding security, money laundering, tax evasion and corruption due to weak vetting procedures.

For instance, EU countries offering citizenship by investment usually request clean criminal records from applicants or their country of origin, which are difficult to verify in the event of a conflict.

Cyprus is not connected to the Schengen Information System that allows member countries to share security information.

In addition, EU states consult on applications for short-stay visas issued to citizens from certain third countries, but they do not consult for citizenship by investment programmes and do not inform each other of rejected applications, the Commission noted.

Media investigations also highlighted how the schemes have been linked to corruption and crime. Journalist Daphne Caruana Galizia was murdered in Malta in 2017 following her investigations into corrupted politicians and money laundering through the citizenship by investment programme, MEPs reminded.

Brexit-backer billionaire Christopher Chandler, born in New Zealand, was reported to have acquired EU citizenship using the Maltese scheme in 2016.

It has also emerged that insufficient background checks were carried out for over half of the 6,779 passports issued under the Cyprus scheme between 2007 and 2020. The citizenship of 39 foreign investors and 6 members of their families was then revoked.

Passing a resolution with 595 votes to 12 and 74 abstentions, the European parliament called for a revision of these policies.

First, MEPs said golden passports should be completely phased out.

Second, they asked the European Commission to propose, in 2022, an EU-wide regulation on residence by investment schemes.

This should include stricter background checks on applicants, their family members and the sources of their funds, minimum residence requirements, investments that truly benefit the economy, and proper scrutiny of intermediaries helping people acquiring rights trough these channels.

“It should not be enough to just buy a house or a villa. The investment must be in the real economy and in line with the climate and social objectives of the Union,” said Sophie in ‘t Veld.

Since these mechanism impact the entire EU, MEPs added, a related financial contribution should be made to the EU budget.

Third, the European Parliament called for tightened rules on non-EU countries that operate similar schemes and whose citizens can enter the EU visa-free.

On March 3rd, for instance, the EU Council (EU governments) suspended the visa waiver agreement with Vanuatu, as the South Pacific nation granted ‘golden passports’ to applicants who feature in the Interpol databases and to nationals of countries that need a visa to enter the EU.

In consideration of Russia’s attack on Ukraine, MEPs also asked EU countries to immediately stop operating citizenship and residency by investment schemes for Russian nationals and to re-assess whether those who benefited in the past have links to the Putin regime.

In the first round of sanctions against Russia, the leaders of the European Commission, France, Germany, Italy, the United Kingdom, Canada and the United States had already committed to “limit the sale of citizenship… that let wealthy Russians connected to the Russian government become citizens… and gain access to our financial systems.”

“For far too long, the rich, privileged few have been able to buy EU rights like they would buy their weekly food shopping. The time has come to ban citizenship investment schemes in the EU once and for all,” commented Bulgarian MEP Elena Yoncheva from the Socialists and Democrats.

The EU powers on this issue are limited, as each country decides at national level the rules on the acquisition of citizenship.

The European Commission, however, has already launched a legal action at the European Court of Justice against Cyprus and Malta because “the granting of EU citizenship for pre-determined payments or investments without any genuine link with the member states concerned undermines the essence of EU citizenship”.

Update: on March 28th, the European Commission urged EU member states to “immediately repeal any existing investor citizenship schemes” and to “ensure strong checks are in place to address the risks posed by investor residence schemes” in the context of the Russian invasion of Ukraine.

Image via Pixabay. This article was first published in cooperation with The Local Europe and was updated on March 29th with the European Commission recommendation to EU member states. 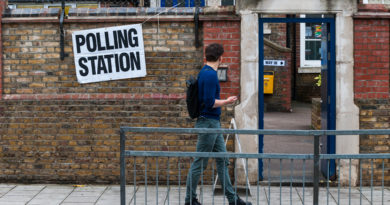