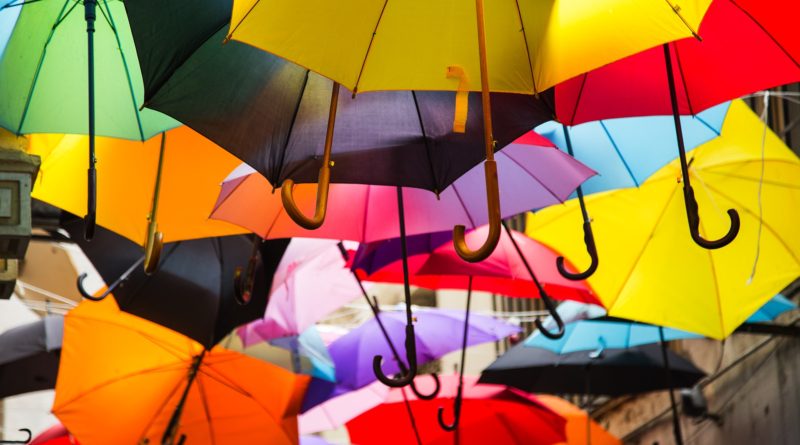 A fresh attempt by British nationals to remain EU citizens after the UK leaves the European Union will be formally launched next week. The European Commission has agreed to register a ‘citizens’ initiative’ called “Permanent European Union citizenship”, which aims to ensure that once attained, EU citizenship cannot be lost.

EU citizenship, which is acquired automatically by nationals of EU member states, comes with a number of political rights. They include voting and running as candidates in municipal and European elections, obtaining consular protection in third countries from other EU states, and inviting the European Commission to propose legal acts through “European citizens’ initiatives”.

The initiatives have to be presented by a committee of seven people, each from a different EU country. Once an initiative is registered, the organisers have one year to gather one million signatures supporting it. Endorsements also have to come from at least seven EU states, with a minimum amount of signatures in each country. If the target is achieved, the European Commission has to respond.

The organisers of the “Permanent European Union citizenship” initiative argue that Brexit will strip millions of British citizens of their EU rights. They call on the European Commission to prevent this from happening and find ways to assure people in Europe that EU citizenship is permanent. The same group previously launched an action to retain EU citizenship for British nationals, but did not reach the million mark.

“People who have enacted their European Union citizenship by moving to live and work in other member states have discovered a risk that they didn’t know existed prior to Brexit. To build EU citizenship on firm foundations, that risk has to be removed. That’s why we decided to follow the ‘Retaining European Citizenship’ ECI with a new one which we hope will convince EU citizens throughout the European Union to consider endorsing,” said the organiser, Tony Simpson.

Our new ECI, Permanent EU Citizenship, is approved and will be registered on 23 July. Please watch this space.

Conceived initially by Italy and Austria to enable direct participation in the activities of the European Union, European citizens’ initiatives have raised doubts on their effectiveness. Seventy have been attempted since the instrument was launched, in 2012, but only four gathered one million signatures and none of them resulted in new law. The EU is currently discussing how to simplify the tool.

This particular initiative also faces an uphill struggle as a notice by the European Commission informs that from 29 March 2019, British nationals will no longer be able to support or be organisers of European citizens’ initiatives, even if these are ongoing. So the time to secure support might be reduced to eight months.

In addition, many Brits living in EU countries will not be able to participate. This is because the UK and Ireland do not allow their citizens abroad to sign up and some EU countries (Bulgaria, the Czech Republic, France, Austria and Portugal) do not allow participation of foreign residents, according to a report by the European parliament.

Although the loss of EU citizenship has never been part of the Brexit debate, three European citizens’ initiatives on the topic were launched in the wake of the EU referendum. In all, they obtained some 60,000 signatures.

Another attempt to maintain EU citizenship was made in a Dutch court, where a group of British residents in the Netherlands asked for an interpretation of the rules from the European Court of Justice. The case was rejected in June.

The EU and UK parliaments also debated securing a form of ‘associate’ citizenship, but this is not discussed in Brexit negotiations and, from a legal perspective, it is likely to require a change in EU Treaties.

A Eurobarometer survey recently showed that more than half of people in all 28 EU countries feel EU citizens. The percentage ranges from 93% in Luxembourg to 51% in Bulgaria and Greece, with the United Kingdom at 57%. 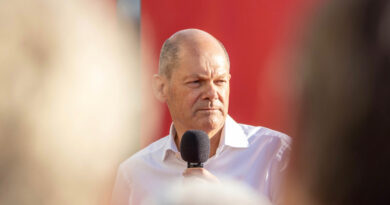