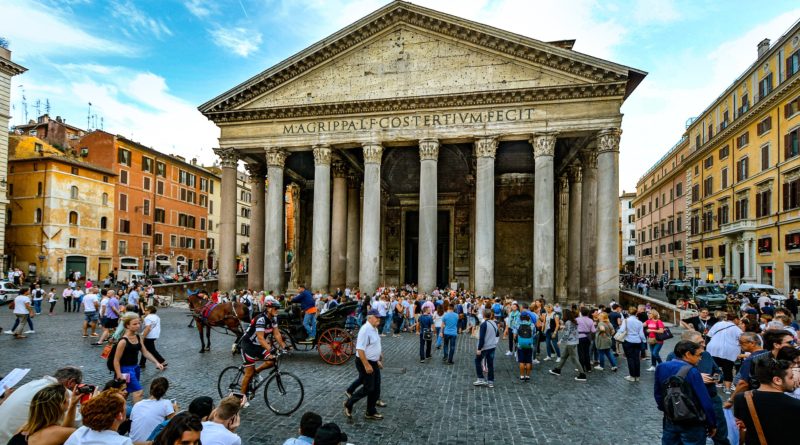 British residents in Italy are one step closer to clarify their legal position in the country as the Italian Senate passed on Wednesday a draft law on their post-Brexit rights. The law also simplifies registration procedures for Italians living in the UK.

The government published in March a decree covering the rights of British in Italy, their access to citizenship, as well as measures to support Italians in the UK and provisions for the financial sector should the UK leave the EU without a deal.

According to the proposal, which has to be endorsed by both chambers of parliament, British citizens will have until 31 December 2020 to apply for the new status of long-term resident. The new legal position will be acquired directly by Britons who have lived in Italy for at least 5 years. Those who have been in the country for a shorter period can apply for a residence permit and obtain long-term residence once they have reached the 5-year requirement.

Long-term residence is a status awarded to non-EU nationals who have lived in a country of the European Union for 5 uninterrupted years. It guarantees the same treatment as nationals in terms of employment and self-employment, education, social protection and, under certain conditions, free movement in the EU.

But British in Italy, a group defending the rights of British residents, worry that absences from the country could exclude many people from the new status.

The Italian immigration law, which would apply in the event of no deal Brexit, allows 6 continuous months, or 10 months in total in 5 years, outside the country without losing residence rights. This could bar from the new status many Britons who have spent periods outside Italy completely legally as EU citizens, for work, study, holiday or even to take care of relatives.

However, the Senate accepted to modify the text allowing absences of 6 months per year, or up to a year for relevant reasons (e.g. study, work or illness).

The Senate also added safeguards for British students and researchers in Italy in the academic year 2019/2020, and for professional qualifications being recognized before Brexit.

The law ensures the continuation of reciprocal arrangements on healthcare and social security until 31 December 2020 (as the UK reciprocates). But the situation becomes uncertain after that date, and British in Italy are concerned that vulnerable citizens may not be able to pay for their healthcare as non-EU nationals are required to do.

Another area of concern is how to obtain residence permits for family members, e.g. for children’s care in case of divorces, deaths or legal separations, as rules are stricter for citizens from outside the EU.

In addition, there are no provisions in the bill specifying whether Britons currently holding jobs reserved to EU nationals will be able to keep them, the group warned in a document with proposed amendments.

“We are here because we are EU citizens. Brexit makes us lose these rights. The new decree does not identify which rights we will be maintaining during the transition phase. Although we will still be legally resident, we do not know what will happen to the other rights we enjoyed through EU citizenship, the right to healthcare, to work etc., the day after Brexit,” said British in Italy spokesperson Delia Dumaresq.

“The decreto suffers from a serious lack of clarity in key areas, and in some areas where the law is clear, represents a major deprivation of rights,” commented the group after the law was approved.

Citizenship and simplifications for Italians in the UK

The decree also contains provisions on access to citizenship. Members of parliament agreed that British residents can continue applying as EU nationals if they have lived in Italy for 4 years by the Brexit date and if they submit the application by 31 December 2020. For non-EU nationals, the residency requirement would otherwise be 10 years.

Eligibility criteria don’t change if citizenship is acquired by descent or by marriage.

Finally, the decree aims to safeguard Italians in the UK by reinforcing consular services and simplifying registration procedures.

Funds will be provided for more staff at consulates in Britain, which are currently engulfed by requests with long delays for delivering new documents.

As regards the enrollment in the Register of Italians Abroad (AIRE), individuals will be considered registered from the date the consulate receives the required documents, instead of waiting for formal confirmation from the town of origin.

The decree was published on March 25 and had to be turned into law by parliament within two months. After the approval by the Senate, the text was passed in the lower chamber on May 16. The law will be enforced only in the event of no deal Brexit.

For more information: document explaining the Italian decree, amended version passed by the Senate and final text published in the Official Journal (in Italian).

This article was published on 18 April and updated on 20 April as the bill was approved by the Senate (it was previously mentioning only the approval in the finance committee). It was updated again on 26 May following the approval in the lower chamber and to correct the section on absences, previously erroneously stating that rules for EU citizens will continue to apply. Photo by Kirk Fisher via Pixabay. 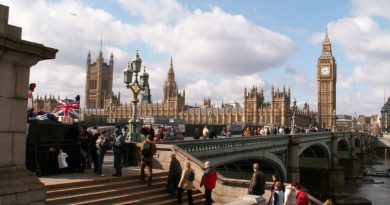