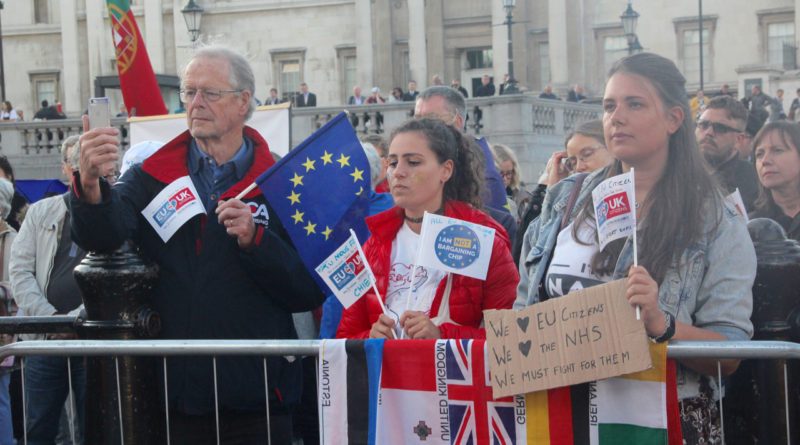 Campaigning groups made another plea this week to maintain the status quo for the 4.5 million expatriates directly affected by the UK decision to leave the European Union (3.3 million EU nationals living in the UK and 1.2 million British in the EU). On Wednesday 13 September members of the3million and British in Europe, two groups defending people’s rights in Brexit, descended on Westminster to ask MPs to support their cause.

EU citizens gather outside Parliament seeking assurances their rights will not be diluted post-Brexit @PA pic.twitter.com/LdeK43iB5X

Representatives of almost all parties spoke at the gathering at the Emmanuel Centre or signed the pledge at meetings in parliament. Later, campaigners held a rally in Trafalgar Square. 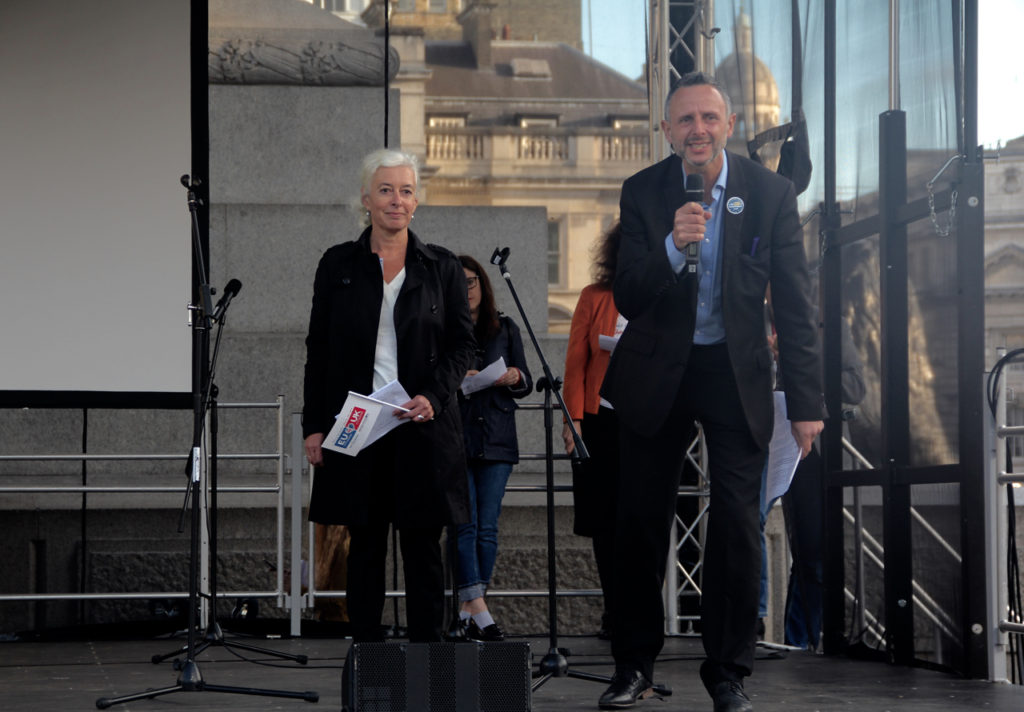 Nicolas Hatton, a French in Bristol who chairs the3million, and Jane Golding, a British in Berlin who chairs British in Europe, opened the event. 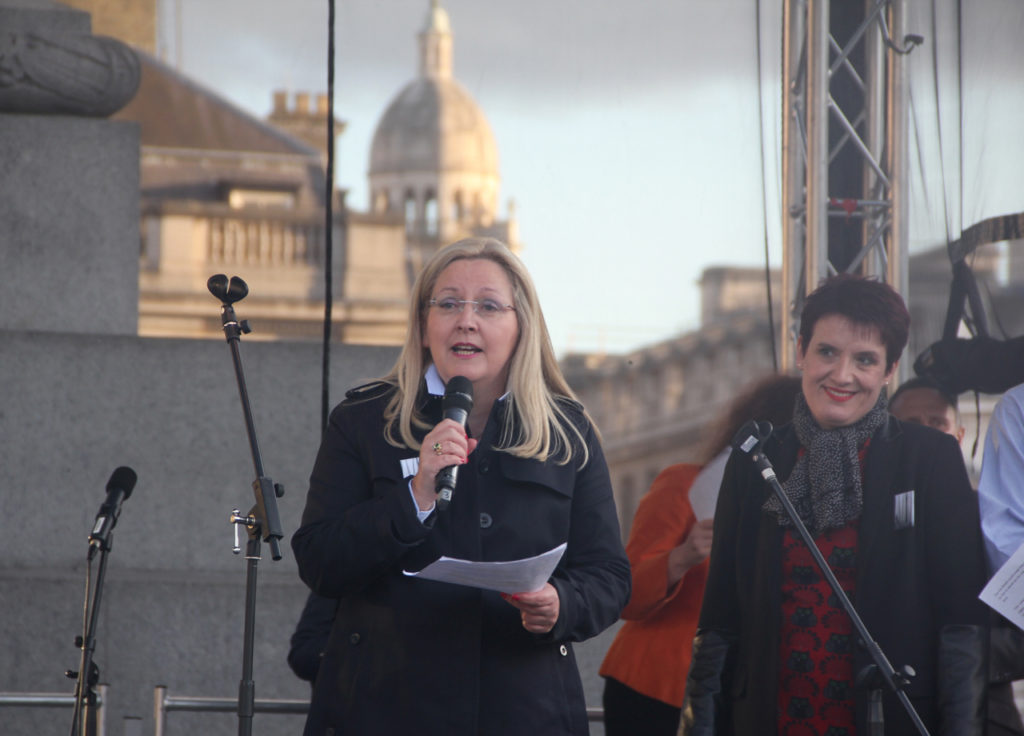 Elena Remigi and Véronique Martin presented the book In Limbo, a collection of stories of EU nationals in the UK. 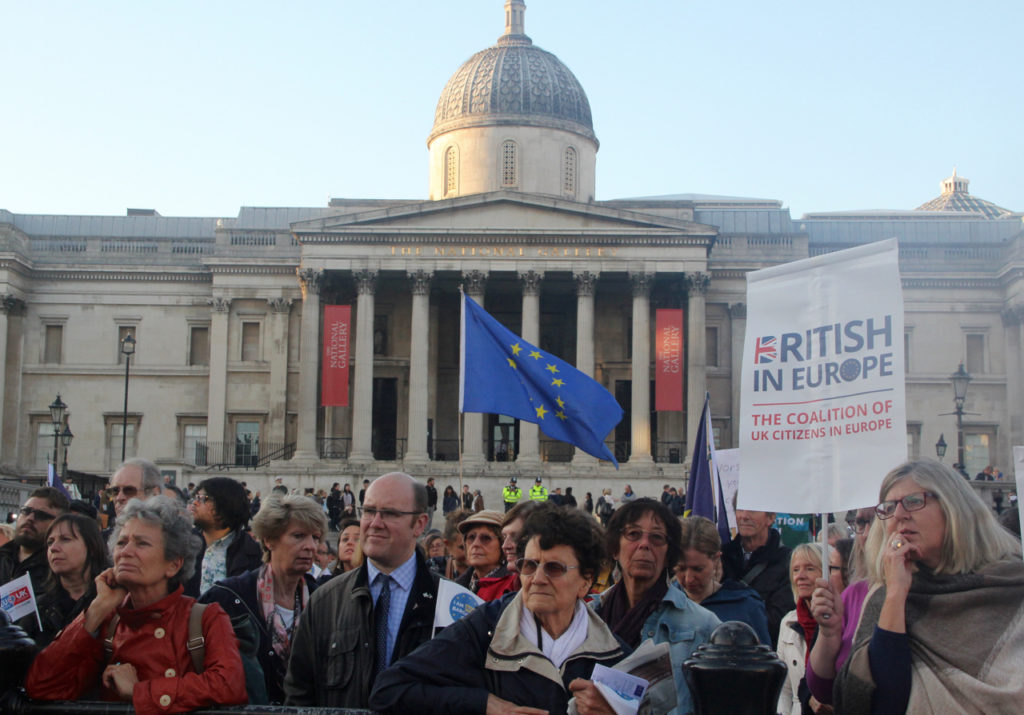 People from European countries, from Poland to Spain, spoke at the event of how Brexit is impacting their personal or professional lives.

Rally in Trafalgar Sq for EU citizens in UK… and UK citizens in EU. We’ll be speaking about the science community. pic.twitter.com/131QM3ZFKM

Fantastic turnout at Trafalgar Square for #citizensrally17. This is our home! Share the love! We want our #citizensrights guaranteed now!!?? pic.twitter.com/FrMXYPPVfM

To EU citizens here in London: you are Londoners, you are welcome & you make a huge contribution to our city @The3Million #citizensrally17 pic.twitter.com/gIAv7dOS2l

…and by the German choir of London singing Beethoven’s Ode to Joy, the European anthem.

.@GermanChoirLdn is now singing the Ode of Joy with all the #CitizensRally17 in support of all UK and EU citizens used as #bargainingchip ? pic.twitter.com/BROah1r8vn

The UK Home Office responded with the message that “EU citizens living here are vital.”

Immigration Minister Brandon Lewis wrote on The Times: “I would like to once again send the message that the government recognises how vital you are to this country, we are committed to protecting your rights and we are doing everything possible to reach a final agreement on this issue with the EU at the earliest possible stage.” 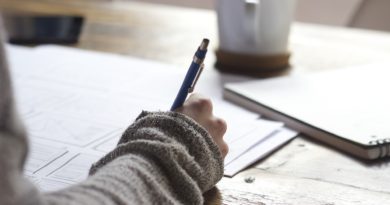 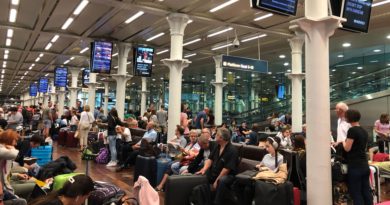 1st September 2019 Claudia Delpero Comments Off on Post-Brexit rights: the difference between settled and pre-settled status explained by a lawyer