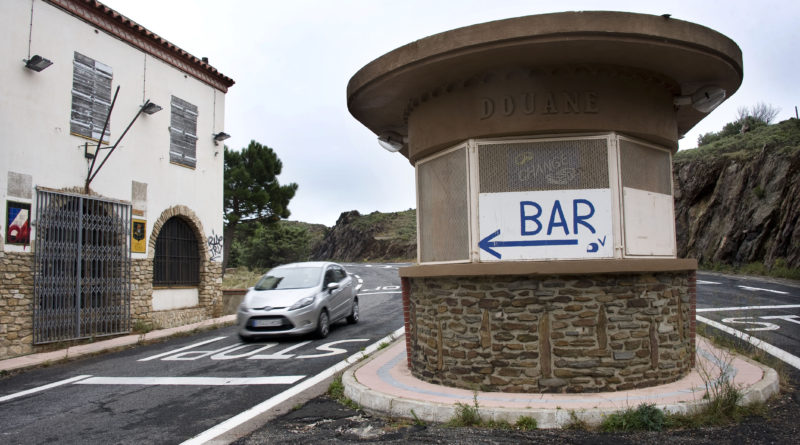 British citizens will not need a visa for short stays in the EU after Brexit, the European Commission has proposed. But a lot of other rules will hit British travellers, unless the EU and the UK make different arrangements in a future trade agreement.

Yesterday the European Commission recommended to allow visa-free travel for British nationals entering the EU for tourism or business. The proposal covers only short-term trips, not the full set of citizenship rights provided by free movement rules. The European parliament and the EU Council now need to give their approval.

The Commission also issued a notice explaining customs and other travel-related rules that apply to non-EU citizens, and that will be extended to British nationals after Brexit.

If an agreement is reached on the terms of the UK withdrawal from the EU (as it has been prospected), these measures will be enforced after the transition period, as of 1 January 2021. In the meantime, the EU and the UK could make different arrangements. In the event of no deal, these measures will apply as of 30 March 2019.

No reciprocal visas for short stays

The European Commission proposed to add the UK to the list of “third countries” whose citizens do not need a visa when travelling to the Schengen area.

The Schengen area includes 22 EU countries that have abolished border checks, plus Romania, Bulgaria, Croatia and Cyprus, which are not full members yet. Iceland, Liechtenstein, Norway and Switzerland participate too as associate states. Ireland has not signed up to the Schengen Convention, but has a bilateral agreement with the UK that allows visa-free travel (the “Common Travel Area”).

British citizens will be exempted from visas when travelling to the Schengen area for tourism or business for up to 90 days in a 180-day period. Visits exceeding 90 days, however, will require visas or resident permits and will be subject to national procedures.

UK residents made 53 million trips to the rest of the EU in 2016 and about 50,000 people move from the UK to other EU countries every year, said the European Commission.

In proposing this decision, the Commission considered “the close relationship between the EU27 and the United Kingdom following the latter’s 46 years of Union membership”. It also said that, while free movement of persons between the EU and the UK will end, “it would be beneficial to maintain close links between British citizens and those of the Union”.

The proposal “is entirely conditional upon the UK also granting reciprocal and non-discriminatory visa-free travel for all EU member states,” said the Commission. The British government already said it intends to exempt from visas EU citizens travelling to the UK for short-term stays. Should the UK unilaterally change approach in the future, the EU Commission said it will introduce visa requirements for British nationals too.

As “third country nationals”, British citizens will however have to meet other requirements when travelling to the EU. The details were explained in a notice issued by the Commission in preparation for Brexit. Unless other decisions are made, these are the main aspects that will change for British travellers to the EU in the future:

The full document is available here. 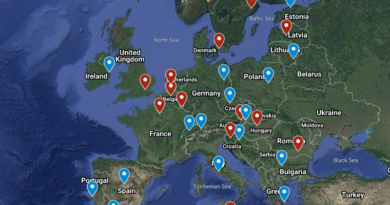 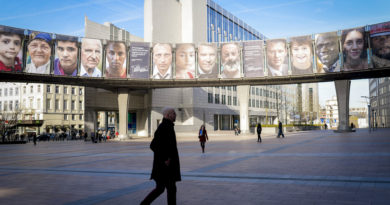 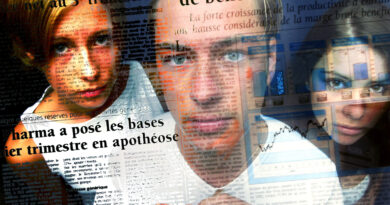