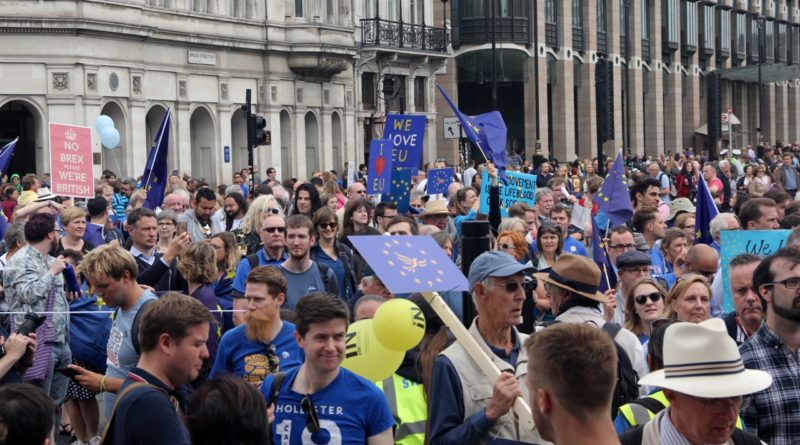 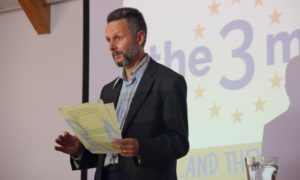 p to help EU nationals deal with the UK home office following the result of the referendum was launched on Sunday in Bristol. The group is called “The 3 million”, reflecting the number of people from European countries currently living in Britain.

Created by French consular delegate Nicolas Hatton with other volunteers (including Brits), the forum aims to protect the rights of EU citizens in the UK and support them in the application for permanent residence or citizenship. This is a route pursued by many to maintain their right to live and work in the country after the UK leaves the EU.

“It is a complicated situation which has made many people feel vulnerable and helpless, so the goal is to provide guidance in terms of residency and citizenship, while lobbying politicians and the government to preserve the existing rights of EU citizens and simplify procedures,” say the organisers. The ambition is also to secure the participation of a EU citizen in the Brexit negotiation team.

Among its activities, “The 3 million” will provide templates for applications via a website and consider ways to support those who cannot afford the costs (currently GBP1,236 when applying for citizenship).

“European nationals did not have to pass immigration controls, so they didn’t get familiar with the process,” said Alison Harvey, Legal Director of the Immigration Law Practionner Association (ILPA), speaking at the meeting. She added that there isn’t the same uncertainty for British citizens in other EU countries, because the European immigration policy describes minimum standards on how non-EU citizens should be treated. But the UK, together with Ireland and Denmark, had opted out from this policy.

In the photo: Nicolas Hatton. 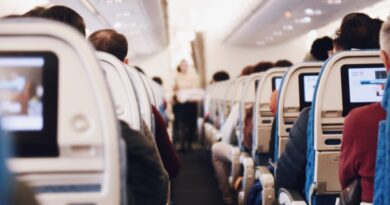 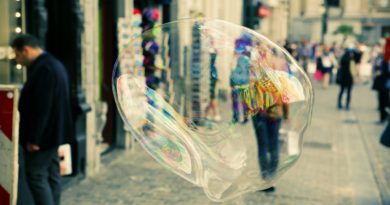 18th November 2018 Claudia Delpero Comments Off on EU and UK reach provisional Brexit agreement: what it means for you